Greece went through a structural adjustment programme that reduced the country’s minimum wages. When the economy began to recover, the government worried about the effect that raising the minimum wage again would have on the economy. Vassilis Monastiriotis’ research showed that a carefully raised minimum wage could increase the earnings of low-wage workers and reduce income inequality without hurting employment. His research informed the government’s decision to raise the minimum wage.

In 2008, Greece suffered a severe economic crisis, precipitating an unprecedented recession and leading to the introduction in 2010 of a structural adjustment programme agreed by the Greek government and a “Troika” of institutions, the European Commission, European Central Bank, and International Monetary Fund. As part of this, in 2012 the Greek government enforced a sizeable minimum wage reduction across all employees and introduced a lower subminimum for workers under 25. This reduced the minimum wage by 22 per cent for those aged 25 and above, and by 32 per cent for young people. These reduced levels remained in force until the completion of the structural adjustment programme in September 2018.

At this point, and given the Greek economy had exhibited signs of recovery since 2016, the Greek government initiated a review of the minimum wage, establishing an independent committee to examine evidence on the effect of changes to the minimum wage on the economy, and to advise on any reforms.

As the economic crisis unfolded between 2009 and 2016, I undertook an extensive programme of research on the adjustment of the Greek labour market. Research in collaboration with Dr Rebekka Christopoulou (University of Macedonia) showed how public and private sector wages were affected by the crisis, with a significant compression of wages at the bottom of the distribution. Further work with Dr Angelo Martelli (LSE) demonstrated that unemployment adjustments were disproportionately concentrated on low-skilled workers.

Based on this expertise, I was appointed to Greece’s committee of independent experts on minimum wage reform by then Minister of Labour, Social Security and Social Solidarity, Dr Efi Achtsioglou. Following this appointment, Dr Andreas Georgiadis (Brunel University), Dr Ioannis Kaplanis (Athens University of Economics and Business) and I embarked on new research on the impact of past minimum wage changes in Greece on wages and employment, with the aim of producing robust evidence to inform minimum wage policy – filling a very large gap in empirical evidence for Greece.

Using a large sample of administrative social security records, the research examined two episodes of minimum wage increases in 2009 and 2011 (by 5.5 per cent and 1.6 per cent respectively), as well as the very sizeable 2012 decrease. It found that minimum wage rises led to wage increases for larger groups of workers, not only those originally paid below the new minimum wage. However, the size of such wage “spillovers” dissipated around the median of the wage distribution. Furthermore, minimum wages were not found to have a systematic, significant effect on the employment opportunities of low-wage workers or on the number of jobs offered by low-wage businesses. These findings suggested that a minimum wage increase could raise the incomes of the low-paid without significant effects on employment and with only limited wage-cost spillovers.

In work with Dr Ioannis Laliotis (LSE) – which fed directly into the work of the committee – I examined data from the Labour Force Survey to identify the distribution and demographic characteristics of minimum-wage earners, such as marital status, age, and education level, and the sectors and occupations where they work. We also generated forecasts for the wage-cost effects of a minimum-wage increase under different policy scenarios, finding that an increase up to the area of 10% would have minimal effects on overall labour costs (and thus production costs in the economy).

Overall, this body of work provided key insights on the state of the Greek labour market, offering a convincing conclusion that a carefully increased minimum wage could lead to increased incomes for low-wage workers and a reduction in wage inequality, with only negligible effects on the demand for labour and total-economy wage costs.

Work by the independent experts committee on minimum wage reform included both policy analysis and primary research. The latter, led by me, provided detailed evidence on the potential economic impacts of a minimum wage increase under different scenarios. This included simulation of a 10 per cent increase and abolition of the youth subminimum. The results indicated this would increase the wages of between 17.8 per cent and 31.2 per cent of all private sector employees, depending on assumptions about the extent of wage spillovers, while only raising the total wage bill in the economy by no more than 3.1 per cent. On the basis of this simulation, the committee recommended that an increase in the minimum wage by 10 per cent would have a significant impact on low pay, while having minimal adverse employment effects and broadly manageable effects on production costs.

Acting on the recommendations from the committee, in January 2018 the Greek government decided to raise the statutory minimum wage by 10.9 per cent, effective from 1 February 2019, and to abolish the youth subminimum (a de facto overall increase of 27.2 per cent for those under 25).

These recommendations were scrutinised by the Troika institutions. The research was critical in providing a robust evidence base that countered the prevailing international policy advice of the time, including that of the IMF and the European Commission, who were hesitant about the proposed increase in the minimum wage. Media analysis was no more optimistic, with the chief economics commentator at the Financial Times warning of the “threat” of “backsliding on policy”.

Despite such concerns, the impact of this rise in the minimum wage on the economy and on individuals has been consistent with the expectations outlined in the research. Estimates of the number of individuals whose pay has been directly influenced by the minimum wage increase are around 600,000. It has also benefitted between 200,000 and 300,000 people who receive social benefits (such as unemployment and maternity benefits), which are indexed to the minimum wage.

Concerning the overall economic impacts, the data from the Ministry of Labour on employment flows between January 2019 (just before the minimum wage increase) and February 2020 (one year after the reform) suggest that employment grew by 157,000. Moreover, data from the Hellenic Statistical Authority show that between January and December 2019 unemployment declined from 18.6 per cent to 16.3 per cent; between the last quarter of 2018 and the last quarter of 2019, the wage-costs index rose by only 2.4 per cent – not too different from the rate predicted by my analysis. Importantly, the policy was maintained by the new government that came to power in 2019.

As predicted, the reform, which improved life for the low paid and meant a large number of people became marginally less poor, had no adverse effects on the economy, as unemployment continued to fall uninterrupted and economy-wide wage costs increased only marginally.

Vassilis Monastiriotis is Associate Professor in Political Economy and Director of LSEE: Research on South Eastern Europe. He is an economist and economic geographer by training, specialising in three areas of labour economics, economic geography and political economy. 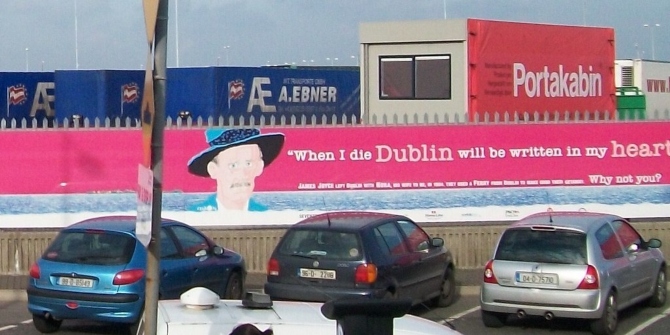 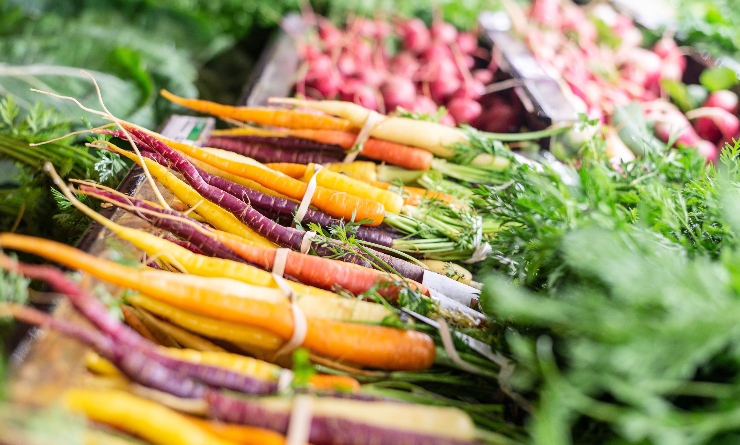