LSE Careers recently hosted a career changer evening, inviting back a number of alumni who have successfully changed career direction. We’ll be sharing their career narratives and offering our own insights into what made their career transitions successful, starting with Laurie Wang (you can visit Laurie’s website, Twitter or LinkedIn for more):

From investment banking to digital marketing

Laurie was an LSE General Course student in 2007 and did a year abroad to see what London was all about and experience international adventures! After returning to the US and with the economy in downward spiral she found a job in Banking with a London base. Laurie started with the financial industry and worked for five years, giving it her best effort, investing in learning and networking. Three years in she clearly remembered working late, seeing her senior colleagues looking really unhappy and thinking to herself, ‘I really don’t know if I want to be like them in five or ten years’ time!’ This was the turning point for Laurie when she decided to explore deeper in terms of what she wanted to do in her life and what is it was she was passionate about in the long term. This coincided with her exploring London, eating in new restaurants, and travelling to new places and thinking about how to share this with family and friends back home. Blogging was picking up so she tested things out, learning how to build a website and blog until she was blogging on a regular basis. What she didn’t realise at the time was that while doing all this she was actually learning a whole package of skills that are in demand. These then became evident to her future career path as she realised her passion was learning all about digital and technology, specifically digital marketing which, at the time, was becoming a career path of its own.

Laurie’s strategy was to reach out to quite a few digital agencies. Within her friends group was someone in New York who had a friend working in an agency in London. He connected them and they went for a coffee. Nothing happened straight away but in six months there was an opening in their corporate division which looks after the corporate clients from a digital perspective. That was Laurie’s ‘lucky break’ as they thought her background fitted really well. From that point she worked for two and a half years before more recently setting up her own digital marketing business advising clients directly.

Laurie’s story really emphasises the importance of ‘doing something practical’ and being motivated to learn. It’s many people’s ideal to find something they’re really passionate about and then look for ways to incorporate this into a career. Her narrative also highlights the importance of networking. Even if you’ve had a successful career in one area, to change career you need to look at ways to build up new experiences and for entry points to then work your way up. 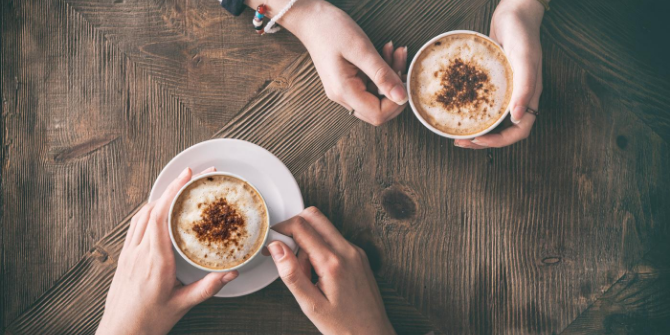 To educate and to be educated 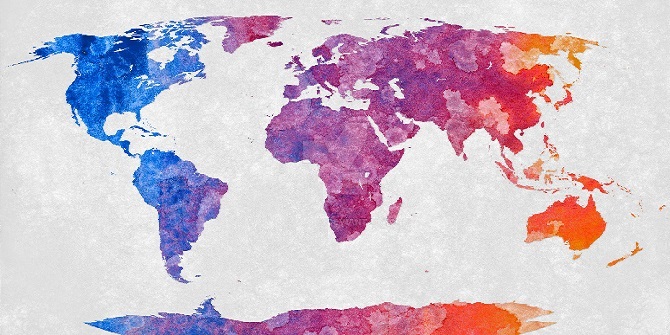 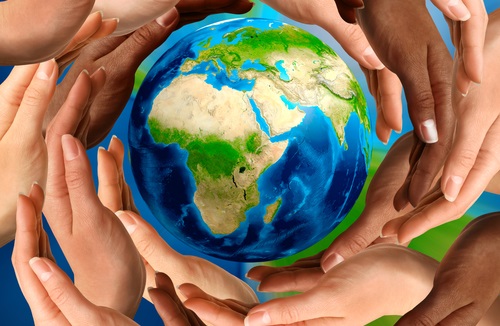 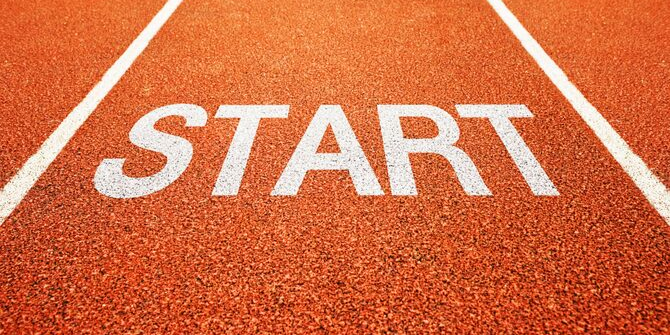 Five ways to kick start your volunteering this year

Bad Behavior has blocked 781 access attempts in the last 7 days.