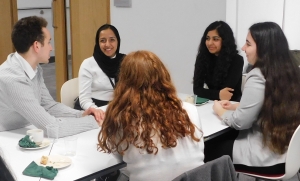 I came into the Communications Assistant role after seven years of working in marketing for major global brands. I had decided to leave my career to pursue a master’s degree in Gender, Media, and Culture because I had questions about the industries I had worked in; more specifically, I wondered how gender inequality was perpetuated through communication practices. In returning to full-time study, I knew I needed a job but wanted to make studying my absolute priority, so I started looking on LSE’s CareerHub as soon as I got my LSE log in where there is a continuously updated stream of part-time roles.

I applied for the job of Communications Assistant at LSE because I wanted to use some of the skills that I had already developed during my career and so it felt less – dare I say – regressive than doing the type of work I had done during my undergraduate degree. It was also competitively paid compared to other part-time jobs, was on campus, and I was able to set my weekly hours around my lectures and seminars. In October, I interviewed for the job and began later that month alongside a fellow master’s student. Now, nearly a year on, it is time to move onto the next chapter, and this blog post is a commemoration of my time as a Communication Assistant and being a returning student.

Initially, I thought my experience of the working world would mean that I had learned self-discipline that I didn’t have during ‘University: Take #1’. I promised myself that I would treat studying like a job; I would go in at 10am, study until 5/6pm, and then have a free evening. But with the abundance of evening lectures on offer, a long commute, and the opportunity to still get 8 hours of sleep because I didn’t have an answerable work-start time, my routine became disjointed and soon every free moment felt like an opportunity to study. I found myself slipping into the irregularity that I remember from being 20-years-old and find particularly unhelpful now. Working at LSE Careers, however, meant that:

Being an experienced hire:

It was surprising how comforting it was to come into a workspace that felt familiar. I loved what I was studying, but I was also surrounded by people who had studied similar materials before and sometimes my journey felt longer than that of my peers. While learning was exciting, it was also a welcome relief to come into an environment each week that felt more recognisable, where I was confident in my competence.

Regardless of competence, I also believe that one can learn in any job, and this was no different. Working for LSE Careers, I have been predominantly involved with social media and event support. In terms of social media, it has been thought-provoking to try to strike the right balance between the LSE brand – to me, intellectual; curious; respectable – and the audience we are engaging with. While the above descriptors might also fit them, the LSE Careers audience also engages with humour, pop culture references, and we know that many are going through the emotional peaks and troughs of being a student. One of the joys of working in marketing, I think, is being able to analyse the behaviours, needs, and emotions of people and communicate effectively with them. Working in Communications for LSE Careers gave me the chance to learn about engaging with an audience that I had not directly considered before, supporting them through their career journey while treading carefully when it came to brand management.

I also hadn’t worked in a university or careers-related sector before, and part of this job was considering the types of information that students engage with on social media and steering the content to respond to it. Consequently, I spent a lot of time looking up how to answer interview questions, reading through CV content, and watching careers-related TED Talks for some #WednesdayWisdom. Of course, this has been personally useful, and part of the learning from this job has involved learning about career planning. 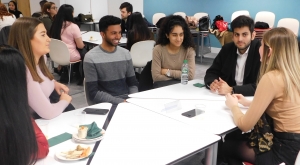 Through this job, I have experienced a side to LSE which I would not have discovered as a student; sometimes, it felt like I’d been allowed backstage. I can better appreciate the hard work that goes into the running of the university and its services, particularly through supporting events. This year, I have live-tweeted from LSE’s heavyweight event International Organisations Day; written blog posts on FinTech and Think Tanks panels; and been a photographer at countless events covering a range of sectors. I was exposed to jobs that I would have been ignorant of and have a richer admiration of the diverse expertise and knowledge of LSE’s staff and faculty as a result.

Being so heavily involved in content creation was a part of marketing that I had not experienced before because, in the brands I had worked on, we outsourced it or it was controlled centrally. It’s been a pleasure and a privilege to integrate my voice with the university’s, and I have genuinely felt #PartofLSE.

Finally, the Careers team have been incredibly welcoming with team socials throughout the year, and I remember every Friday after work in Michaelmas term, the team had drinks in the Resource Centre to which I was invited. Unfortunately, it coincided with my own Friday pub ritual but being invited made me feel like part of the team.

In summary, if you are thinking about applying for this role, do it. It’s been a great place to work, and, importantly, I have managed to do it while still prioritising my studies. Secondly, for any students who haven’t visited LSE Careers yet, I would wholeheartedly recommend doing so. As a student, I can vouch that they have the students’ best interests at heart and have seen everything before. They’re also lovely. Please do make the most of the service they provide as a student or alum and book an appointment. Finally, as a returning student, I would fully endorse getting a part-time job. It has been an opportunity to learn while also allowing me to have the space to do what I came here for. I have loved my time at LSE and LSE Careers, and I would recommend both to anyone fortunate enough to have the opportunity.

Apply for the roles of LSE Careers Marketing and Communications Assistant and/or Student Experience and Operations Assistant on CareerHub now! Vacancies open each year from late-August until mid-September. 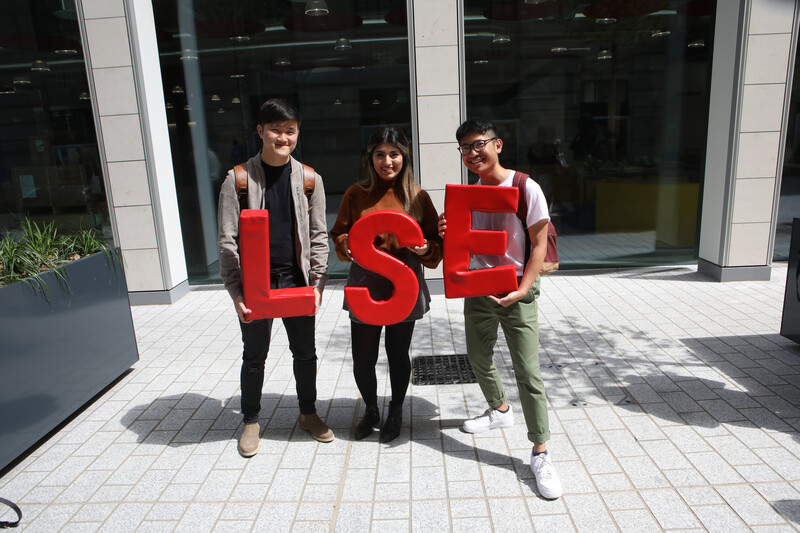 How to use LinkedIn to full effect 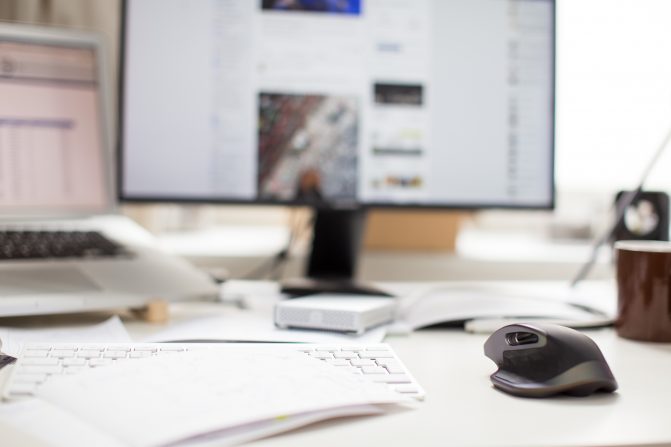 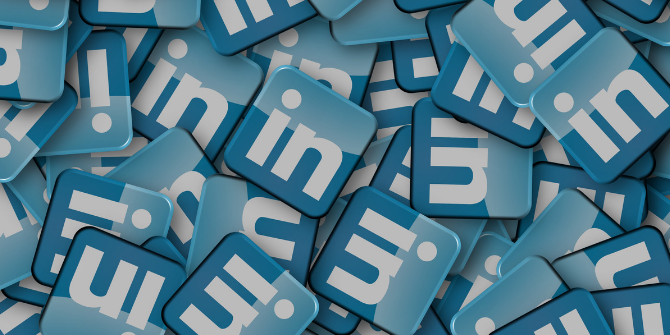 Bad Behavior has blocked 906 access attempts in the last 7 days.