We were delighted to learn that 5 members of the LSE community were awarded the Diana Award this year! Since then, award winner Palak Sharma (MSc International Social and Public Policy 2020) has written a blog about her journey in social action. A massive thank you to Palak for sharing this reflection and for inspiring so many!

My phone rang at 5.30 on a December morning of 2016. Laxmi spoke in a voice that contained exactly what makes sunshine feel ecstatic on a dark wintery morning- “Didi (elder sister), I got the result for my Navodaya Entrance, I got in. I will come to meet you now, very soon.”

Laxmi was my first mentee for an online digital library project in rural areas of Uttar Pradesh, an Indian state with a mere 48.48% female literacy rate. I connected with her weekly- the school computer lab gave her access to the internet and we read comic books, cracked arithmetic puzzles did simple English conversations on video calls. There is a random moment in a young life if you look in retrospect, where you are in an unexplainable euphoria of self-satisfaction. My euphoria was those 70-minute conversations I had with Laxmi, and with more kids and young people that I would be eventually conversing with as a part of my capacity building initiatives on SDGs.

If you are reading till now, I know you want to change something about the world, there must be ways in which you want to impact lives, there are definitely emotions like empathy and compassion that are running through you. But more often than not, there is a struggle to give direction to this urge to change. Metaphorically speaking, even if you are certain of the play you are going to perform, you are unsure about the role you would take, the costumes you would wear, the props you would want on stage and the dialogues you would deliver. I am writing this piece to tell you how completely normal it is to feel directionless and what are the three stages of impact creation that eventually helps you set sailing- the process where you finalize your role, costume, props and dialogues.

Usually, this is where you sort the fields you genuinely connect with and the roles you want to pick up on.

This is somewhat the stage of exploring the lead you have taken, trying and testing its importance in your journey towards social impact.

No doubt, starting your own non-profit or charity has its own qualms & struggles, but in the end, it is you who choose your costumes in this play. I can write a whole book on the struggles of being a too ambitious penniless changemaker (perhaps I will, someday), but that is the talk of another day. My only recommendation would be to make sure of your financial and familial responsibilities before choosing either.

While these stages might ring a bell on the process to choose your way of creating impact, remember Robert Frost and “the two paths” that “divulged in a wood”. Well, he “took the one less travelled by”. But it shouldn’t pressure you into choosing something less explored.

Unfortunately, there is too much work that needs to be done on every single social crisis of the world, so there is never enough. I chose to work in capacity building on SDGs at a time when several others were doing the same, much successfully. But that doesn’t mean that the demand for this awareness has been met. We are far too less and the need to impact the lives of our people is far too more. My quick tip- choose whichever path you may, the focus should be on the positive change you can bring about while you are walking down that path. 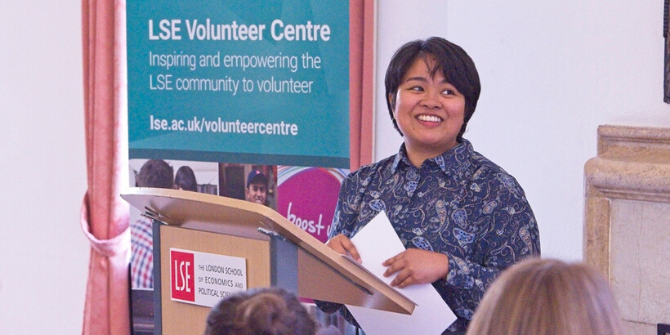 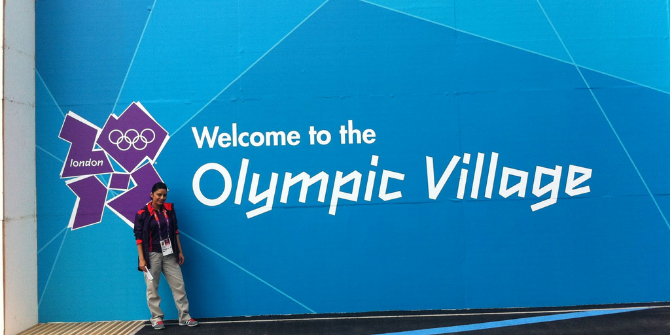 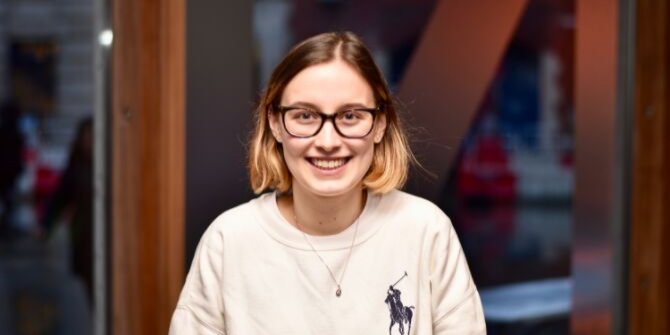 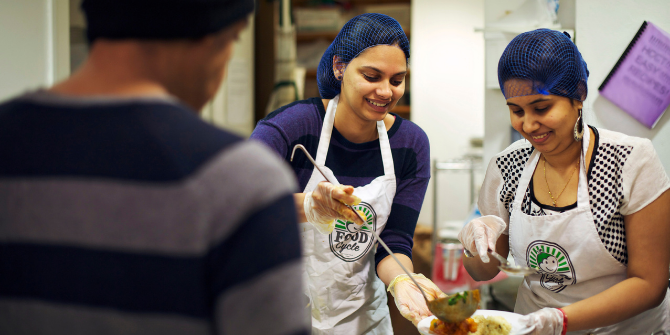 Bad Behavior has blocked 257 access attempts in the last 7 days.