Did you know that less than 3% of charity trustees are under 30? We’re teaming up with the Young Trustees Movement to help change the number of young trustees across the UK!

What is a trustee?

Before we launch into our discussion on young trustees, we want to define what a trustee really is. Trustees are the people who share ultimate responsibility for governing a charity and directing how it is managed and run. They may be called trustees, the board, the management committee, governors, directors or something else. Trustees safeguard the charity’s assets, making sure that they are used well and that the charity is run sustainably.

Being a trustee means that you will use your skills and experience to support the charity, helping them to achieve aims and deciding how this is done.

Why do we need young trustees?

A 2017 study by the Charity Commission revealed that men outnumber women trustees two to one, with 92% of trustees being white, older and above the average income and education level. Diversity of perspectives on a board is essential and a must-have. The Governance Code states that “diversity, in the widest sense, is essential for boards to stay informed and responsive and to navigate the fast-paced and complex changes facing the voluntary sector. Boards whose trustees have different backgrounds and experience are more likely to encourage debate and to make better decisions”.

Given that less than 3% of trustees are under 30 it is clear that charities are in desperate need of young people’s perspectives.

What are the benefits of being a young trustee?

Being a young trustee is an amazing opportunity to develop your skills and grow your network, outside of LSE. It also provides you with the chance to learn about charity governance and to understand how the charity sector works, which is not only really interesting but potentially a great asset to your future career. Perhaps the biggest benefit is that you get to do all of this, whilst making a difference to the charity you’re working with and thus, the people the charity works with in the community.

Where can I found out about young trustee opportunities?

As mentioned, we’re partnering with the fantastic Young Trustees Movement, which is a team of current and aspiring young trustees, employers and allies who aim to double the number of trustees aged 30 and under on charity boards by 2024. They work with lots of charity boards who are recruiting right now, so take a look through their vacancies and find the role that’s right for you!

If that wasn’t enough, we’ve been speaking to members of the LSE community who have been or are currently young trustees to share their experience of being a young trustee. Check out Holly’s blog here! 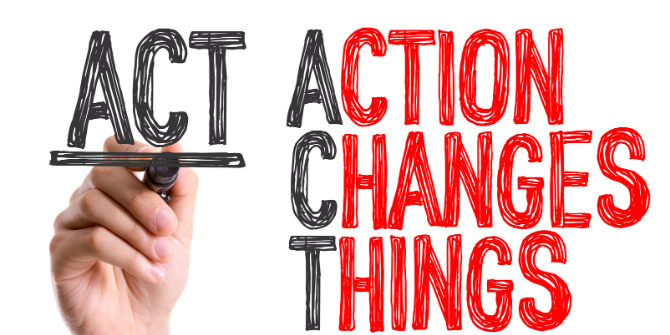 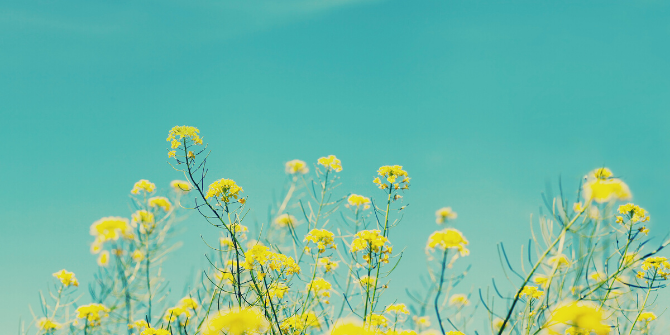 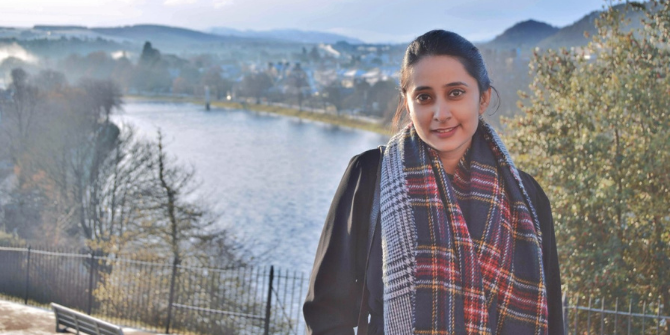