When an expert on Japanese foreign policy was recently asked to list the principal perceived threats to the nation’s security, he identified China as posing dangers one, two and three.

He did not mention Russia, even though it is regarded as an “acute and direct threat” by the British government and has been the subject of numerous recent warnings by the Pentagon.

Could it be that Japan is exaggerating the risk of conflict with China, thus blinding it to the possibility of a clash with Russia? Or are Japan’s diplomats choosing to reveal different hands to the key players around the table?

Three principal risks posed by China were outlined by Robert Ward, Japan chair and director of Geo-economics and Strategy at the International Institute for Strategic Studies, in a recent interview with the Diplomat.

Mr Ward noted that The Japanese Ministry of Defense (JMOD)’s 2021 annual white paper focussed on a dispute with China over the remote and uninhabited Senkaku islands, which are, officially-speaking, unequivocally a part of Japan, but which Beijing claims as Chinese territory.

China refers to the islands as the Diaoyus.

The first few paragraphs of the review, authored by Defence Minister Nobuo Kishi, state that:

“China has continued its unilateral attempts to change the status quo in the East and South China Seas. China Coast Guard vessels are sighted almost daily in the contiguous zone surrounding the Senkaku Islands, an inherent part of the territory of Japan, and repeatedly intrude into Japan’s territorial waters.”

Second on the list of potential dangers, according to Mr Ward, is the possibility that the People’s Republic of China might attempt to seize Taiwan by force, drawing Japan into a war.

Thirdly, Mr Ward says Japan is deeply concerned over what it sees as Beijing’s refusal to comply with international law, posing a danger to sea lanes of communication.

In the light of this, Russia seems far less problematic than China for Japan. The Russian military has done nothing to interfere with Japan’s commercial activities, nor can it be said to be provoking conflict in Asia.

However, there remains a prolonged and thorny dispute between Japan and Russia, which has parallels with the Chinese situation. It relates to the legacy of war in the 20th century, which has resulted in Japan laying claim to a part of Russia known as the Kuril Islands.

Soviet troops landed in the region in August 1945, soon after the Hiroshima bombing and before the Japanese surrender. The Yalta Agreement promised the archipelago to Russia, in exchange for entering the war in the Pacific against Japan.

Many Japanese politicians – including the current Prime Minister Yoshihide Suga and his predecessor Shindo Abe – have said they would like to see a reunification of the Kurils with the rest of the country. Officially, the government continues to refer to the region as the ‘Northern Territories’.

Yet while the territorial dispute between Japan and China over the Senkakus is regarded as a pressing issue, the long-standing tussle with Russia over the Kurils has become almost a footnote of foreign policy.

When I consulted with a senior figure within the Japanese government who used to work in Moscow he said to me that the big difference between the two issues is that Japan’s leaders perceive little gain from compromising with China over the Senkakus. However, they foresee considerable political advantage by reaching a deal with Russia over the Kurils. At present, though, the chances of such an agreement are so unlikely that the return of the ‘Northern Territories’ to Japan is merely a political dream.

Nevertheless, the Russians and the Japanese are able to use the Kurils as an excuse to keep talking. At their meetings, the two sides can also discuss another historic anomaly: their countries have remained without a formal peace treaty since 1945, although this makes little difference to their current relationship. In diplomatic circles, former Prime Minister Shinzo Abe received praise for talking to Vladimir Putin about these matters and preventing the Russian leader’s mood from turning sour.

The figure I consulted in the Japanese government used a memorable phrase, saying: “Putin is not an easy man, so it is better to engage with him and show him respect.”

He also explained that Japan has agreed to buy a relatively small amount of oil from Russia, not because it needs it but because the deal helps to smooth the politics.

By contrast to the relatively relaxed discussions with the Russians, talking to China about the Senkakus is regarded as a major political liability. Any Japanese politician who hints that the status of the islands is ambiguous faces a pilloring in the press and could be seen as treacherous.

A further important point is that the Japanese government is deeply reluctant to be drawn into adversarial relations with two neighbours simultaneously. As one Tokyo source put it to me: “We cannot fight on two fronts.”

In fact, the Japanese constitution forbids the country from fighting any war, although successive governments have found leeway to prepare to strike back against any enemies which attack Japan’s territory. A large, well-resourced Self Defence Force stands ready to respond to any blow to Japan, especially from either China or North Korea.

Yet Japan, which has no nuclear weapons, refuses to be drawn into an arms race with Russia, even though the United States has often tried to rally its ally should to the cause, particularly during the Cold War.

Japan’s 2021 defence review notes that Russia’s military has been active in the Kurils recently and quotes Vladimir Putin as saying “theoretically, it is possible to envisage a military alliance” between Russia and China.

This raises important questions for Japan. Does the partnership between Russia and China pose an increased threat to its national security? And what advantage could it gain from trying to play the two sides against each other?

Those familiar with the situation say that in private meetings, Russian diplomats have asked the Japanese to take a robust line on China because it is in Russia’s interest to do so. They say that a powerful Asian country like Japan is a valuable counterbalance to China and can thus help maintain security in the region.

Japan’s unambiguous alliance with the United States empowers its position. And while Russia would baulk at making any public statement siding with Japan against China, in private, it is content with the status quo.

In return, Russia offers Japan the reassurance that it will do its best to maintain a cordial, non-confrontational relationship and keep talking about peace and territorial issues, if that helps diplomatically.

If this interpretation is correct, it presents Russia as a country which is difficult to trust. If China develops doubts about the reliability of its partner, this may be seen to be in Japan’s long-term interest.

Duncan Bartlett is the Editor of Asian Affairs magazine and a former BBC Correspondent in Tokyo. He is currently teaching diplomacy and international relations on the Economist Executive Education course, ‘A New Global Order’.

Has the COVID-19 Pandemic Made China’s Military More Assertive and Capable? February 5th, 2021 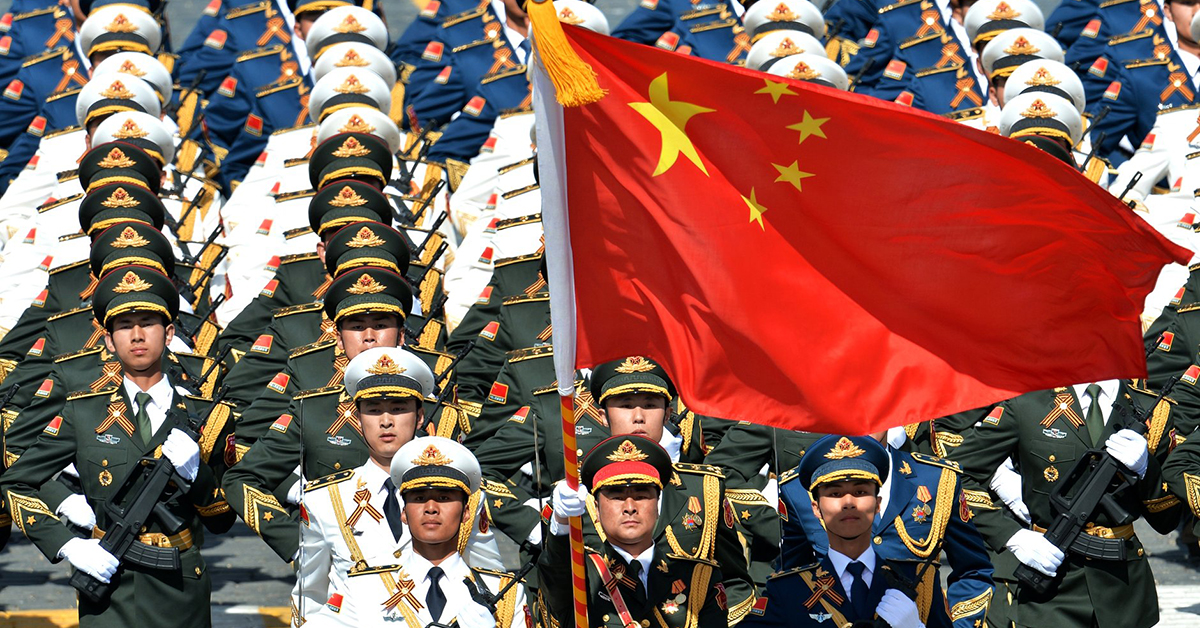 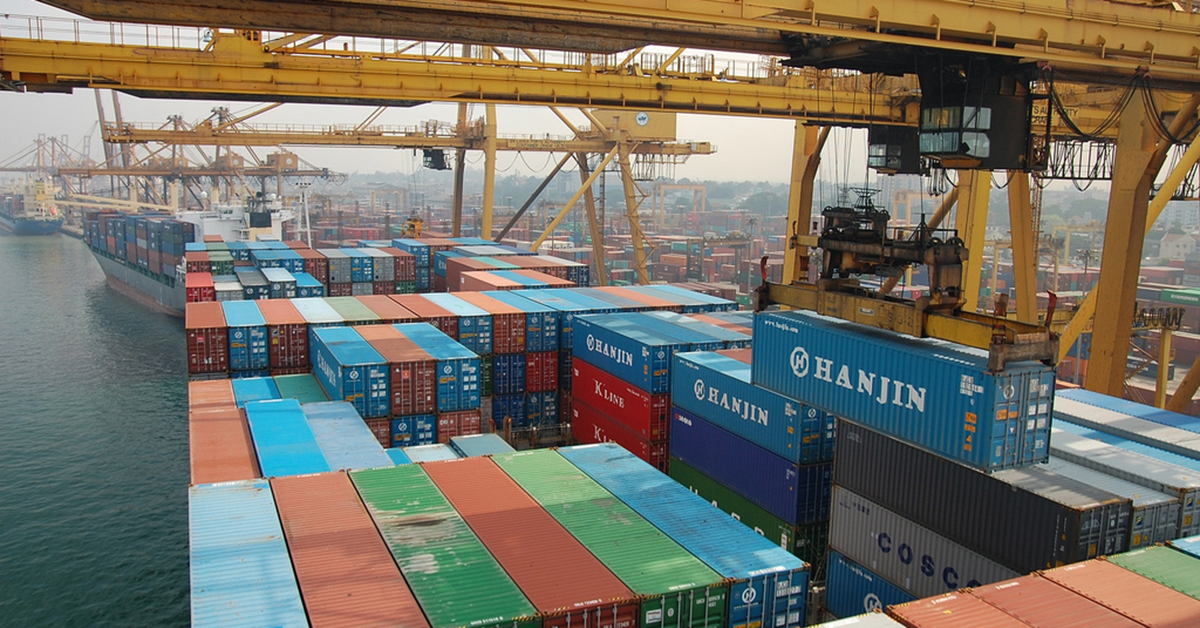 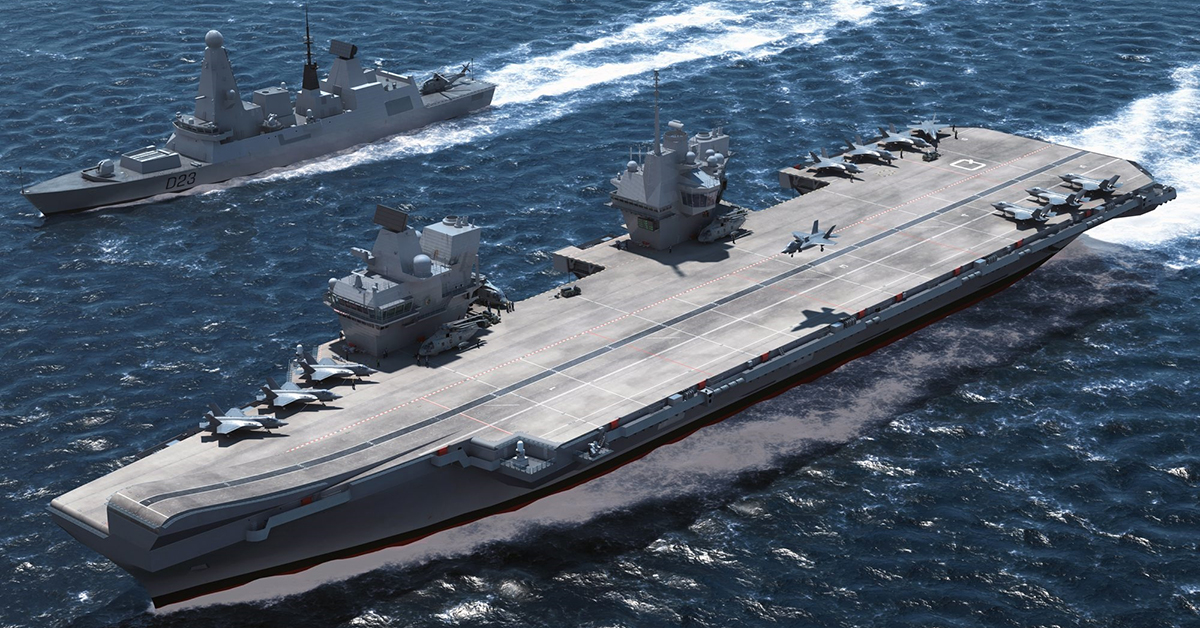