China’s uphill battle fostering stability in the Horn of Africa

China’s uphill battle fostering stability in the Horn of Africa

On Monday and Tuesday this week, Ethiopia hosted a China-sponsored Horn of Africa Peace Governance and Development conference – the first of its kind. Taking place at the China-financed African Union headquarters in Addis Ababa, the event signalled China’s willingness to sponsor regional dialogue on African security issues. Given the strategic importance of the Horn, the conference unsurprisingly attracted wide-spread attention.

To some extent this is justified. The conference certainly attests to the importance of security cooperation in the Africa-China relationship and reflects China’s growing confidence to engage in conflict management abroad. On Monday, China’s Special Envoy for the Horn of Africa, Xue Bing, accordingly announced that “I myself am ready to provide mediation efforts for the peaceful settlement of disputes based on the will of countries in this region.”

Whether Xue’s offer will translate into policies that foster lasting stability, however, is uncertain. In Ethiopia, for instance, China – as any other external actor – would have to overcome a considerably polarised political environment and convince not only the central government, which Beijing has supported throughout the protracted conflict with the northern Tigray People’s Liberation Front (TPLF) since November 2020, but also non-governmental parties to the conflict such as the TPLF or the Oromo Liberation Army. It is surely promising that Beijing was able to bring representatives from key governments in the region – Djibouti, the two Sudans, Kenya, and Somalia, among others – to the negotiating table, but no conference can achieve wonders.

Ultimately, it will not be China but regional countries – especially the conference host Ethiopia – that will have the final say over any successful, long-term peace initiative. While any progress towards constructive dialogue among regional parties is to be welcomed, the reported lack of discussion on specific regional conflicts reflects the complex challenges China will face in bringing lasting stability to the Horn. Further, from the statements on Tuesday it seems that the conference “did not touch upon” Xue’s offer to mediate actively. While China may continue to use its economic clout in the region to bring parties to the conference table, this suggests that China may not play a direct role in any mediation efforts that may emerge from the conference going forward.

Beyond the Horn, the conference was also amplified in some international political signalling. First, China has demonstrated that it is willing to engage on the side of African states in the region even in matters that concern regional security. This is also in the interest of the host as Addis Ababa has demonstrated Ethiopia’s willingness to work with alternative partners to discuss security issues after criticism from Western countries over the war with the TPLF. Further, the fact that the Russia-Ukraine war was reportedly mentioned in the closing statement may indicate Beijing’s interest in using the conference to frame China as a constructive actor in peace and security issues in support of China’s attempts to position itself as a more neutral actor vis-a-vis the war.

After recently concluding a security agreement with the Solomon Islands, the peace conference in Ethiopia thus provides us with another glimpse into the role of security arrangements in China’s future as a global power.

‘Everywhere and Nowhere to be Seen’: How China’s role in the GERD dispute challenges Beijing’s non-interference principle October 27th, 2021 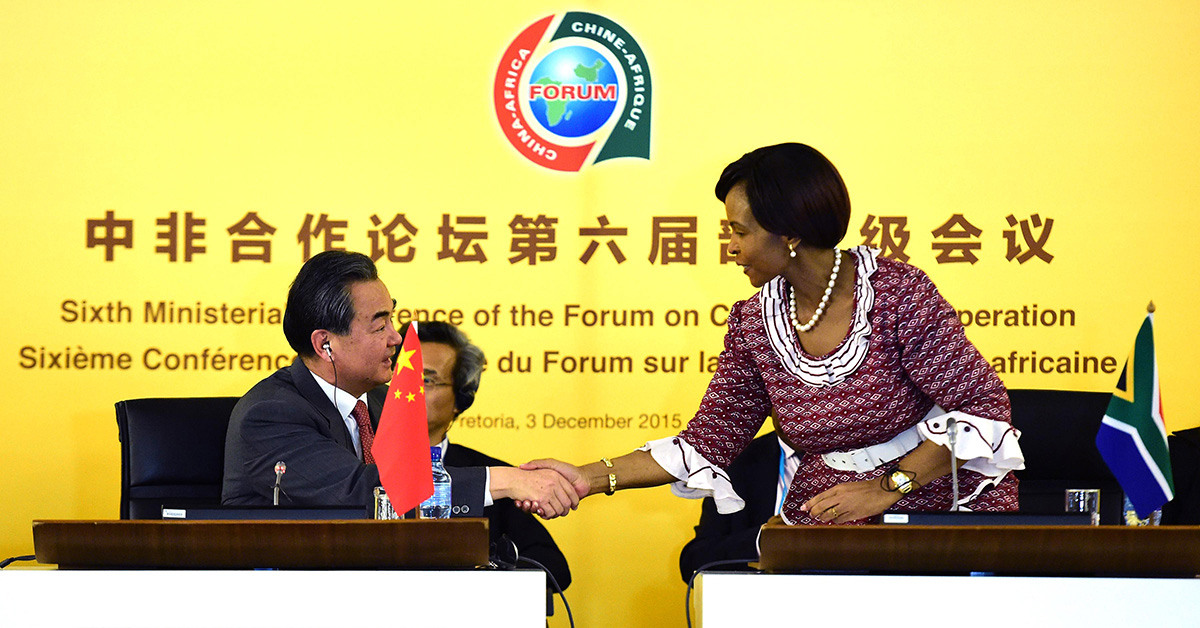 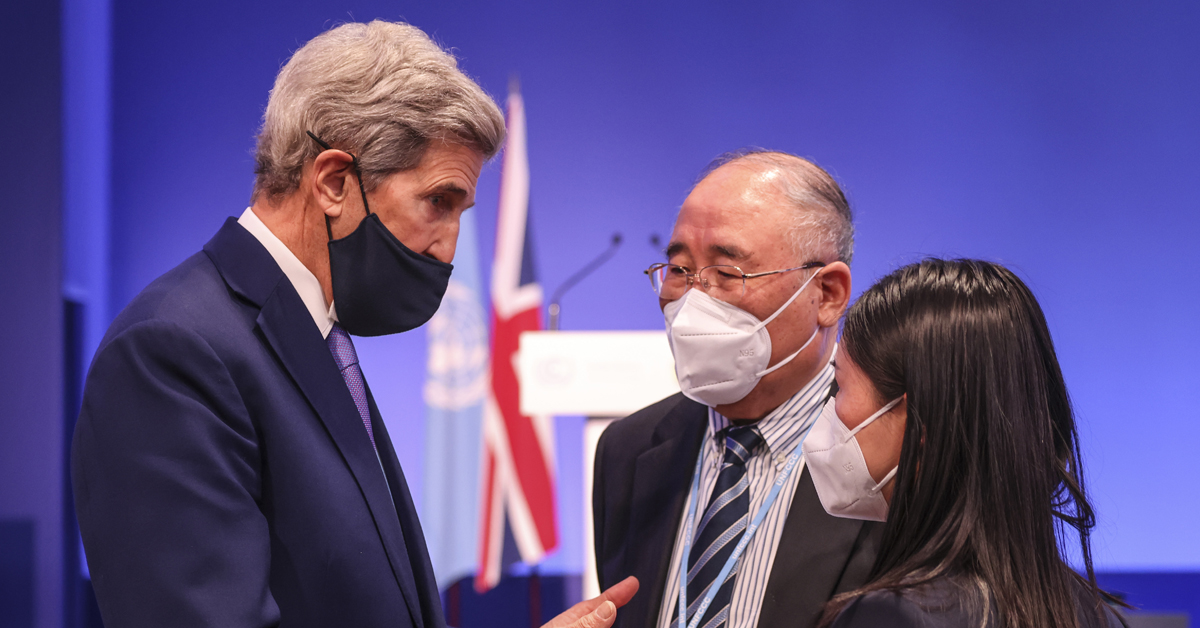 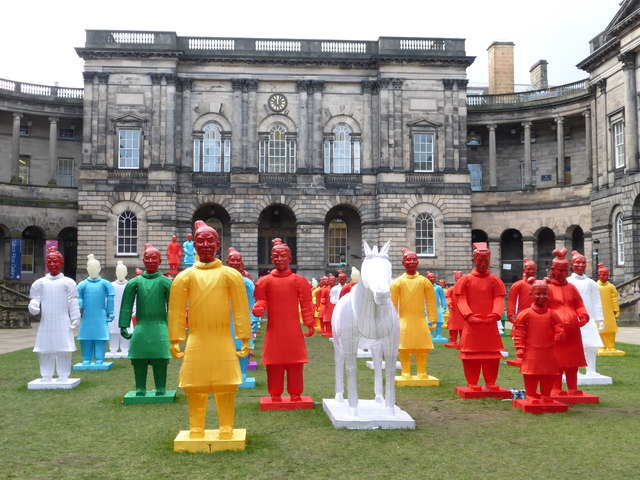