“Will she or won’t she?” has been the question buzzing across international media outlets since US Speaker of the House Nancy Pelosi embarked on a tour of Asia in late July. The controversy over what initially seemed standard diplomatic practice did not stem from the lawmaker’s trips to Malaysia, South Korea or Japan, but rather her potential visit to Taiwan.

Expressing Beijing’s fierce opposition to the move, Foreign Minister Zhao Lijian warned “If the US insists on going its own way, China will take firm and forceful measures,” and Washington should be held responsible for “any serious consequences.” Some have even suggested it would result in another Taiwan Strait crisis with military action the likes of which we have never seen before. So inflammatory was the rhetoric and intense the speculation roused by Pelosi’s visit that the Pentagon was compelled to reassure the public they had little fear the People’s Liberation Army would attack her plane.

The Chinese Communist Party (CCP) has long claimed Taiwan as part of its territory despite the island operating as a de facto independent state. For several decades under the One China Policy—a policy which underpins Beijing’s territorial claim by requiring countries to officially recognise only one China, either the People’s Republic of China (China) or the Republic of China (Taiwan)—US diplomacy has walked a tightrope between simultaneously placating Beijing on the one hand while supporting democratic Taiwan on the other.

From the CCP’s perspective, respecting Beijing’s territorial sovereignty entails treating Taiwan as a pariah state. Standard diplomatic visits from heads of state would therefore be out of the question. But with “lower” ranking officials this is less clear, as former US Speaker of the House Newt Gingrich’s visit to Taiwan in 1997 illustrates.

So, why would Beijing have tolerated Gingrich’s visit two decades ago but now threaten action over Pelosi’s trip? Analysts have pointed to significant shifts in the geopolitical situation over the last twenty years. In 1997, China’s relationship with the US was arguably on shakier ground. The CCP was preparing for Hong Kong’s reintegration with China following its handover from the UK while also seeking to break international isolation after Tiananmen in 1989.

Since the turn of the century China’s military has advanced significantly, its territorial assertions over the South China Sea, Hong Kong, and Taiwan have grown bolder in both word and deed. Xi Jinping has also repeatedly warned the Taiwan issue cannot be “passed down from generation to generation.” Russia’s invasion of Ukraine has also heighted international concern over potential military action towards Taiwan.

While these concerns are understandable, a closer examination of China’s domestic politics suggests action over Pelosi’s visit to Taiwan is unlikely to escalate to the point of conflict as many are suggesting. Beijing recently concluded its national United Front Work Conference with Xi Jinping urging officials to focus on “[striking] the right balance between commonality and diversity” at home while “[winning] hearts and minds of people in Hong Kong, Macao and Taiwan as well as overseas Chinese.” This statement is telling for two reasons.

First, it indicates the Party’s intention to focus on more pressing concerns within Chinese society, mainly the need for officials to bring anti-Party forces into the CCP’s fold. Second, as expert Wen-Ti Sung notes, Xi’s mention of Taiwan in the context of united front work—a CCP strategy of alliance-building and exercising influence—may signal a more long-term, peaceful approach to unifying Taiwan with China.

The upcoming 20th Party Congress in November in China may also be stoking Beijing’s recent rhetorical flare over the Pelosi visit to Taiwan. The annual event will likely see the reappointment of Xi as General Secretary as well as a reshuffle of senior leadership. As Xi seeks a third five-year term as party leader there will naturally be greater domestic pressure for China to appear strong on matters of territorial integrity in the face of American “provocation” over Taiwan. These pressures will no doubt be exacerbated by dismal forecasts for the Chinese economy as it struggles to recover from the impact of COVID-19.

Beyond Beijing’s more immediate domestic concerns, the Chinese leadership is aware that resorting to displays of aggression can severely undermine its goal to “win the hearts and minds” of the Taiwanese people. As Taiwan gears up for local elections in the fall, support for the long-standing third party TPP has for the first time surpassed the mainstream, relatively China-friendly Nationalist Party (KMT). Meanwhile, the ruling Democratic Progressive Party, the CCP’s least preferred option, maintains a stronghold according to recent polls. It seems that since Beijing’s crackdown of the 2019 protests and overturn of “one country, two systems” in Hong Kong, many Taiwanese have gone cold on the idea of unifying with China.

In times of national vulnerability, the CCP has seen it as crucial to project international power. Fierce rhetoric and sabre-rattling over Pelosi’s visit to Taiwan is therefore likely to continue but fall short of serious military action that goes beyond prior Taiwan strait crises.

Looking past the sensationalism, this represents a continuation of a familiar pattern in cross-Strait relations: viewing Taiwan’s situation through the prism of US-China competition. So accustomed to this pattern are Taiwanese people that Pelosi’s visit ranked 10th in the running order of prime-time news. Perhaps we should take heart from Taiwan’s prevailing message to get on with business as usual.

Can Beijing Get Away With Hedging in Ukraine? March 4th, 2022 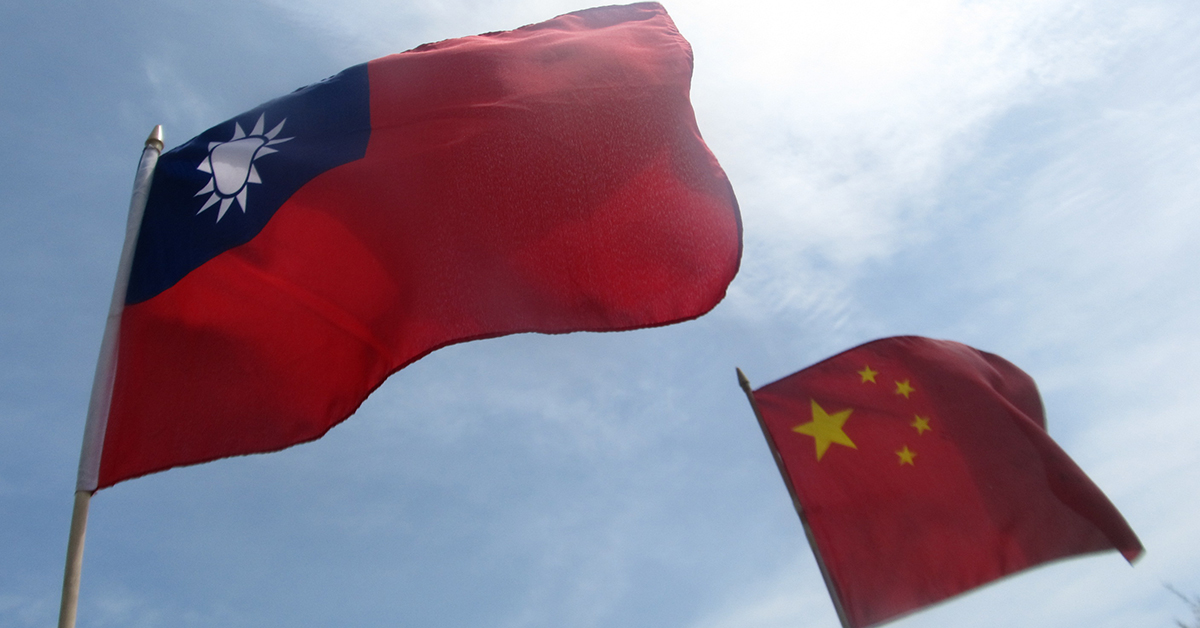 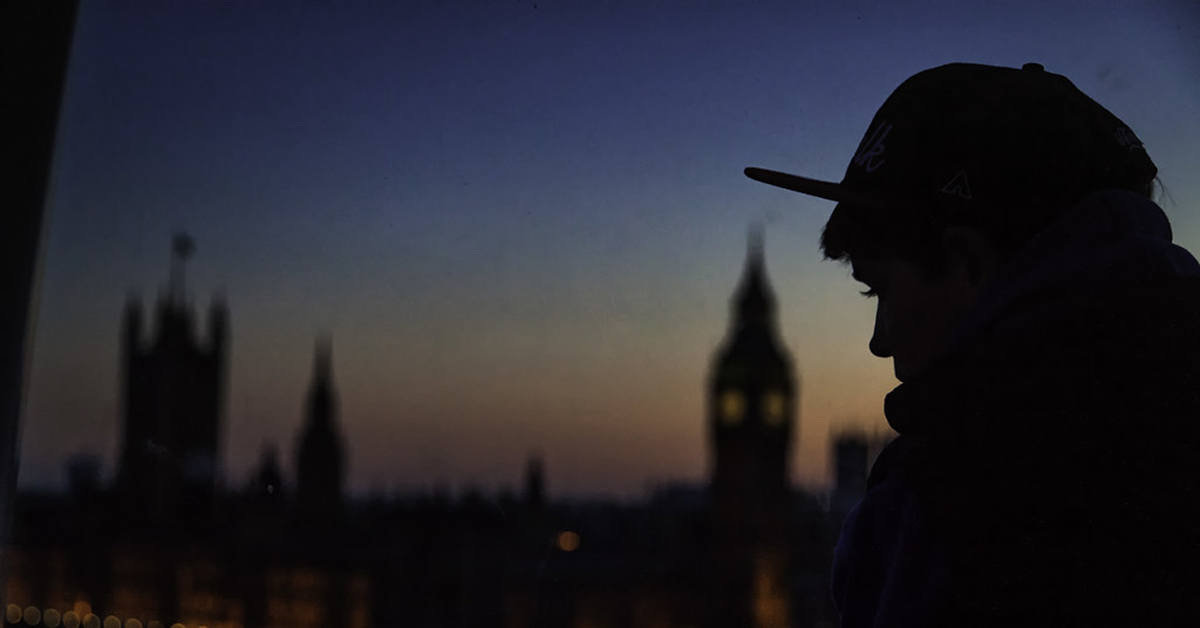 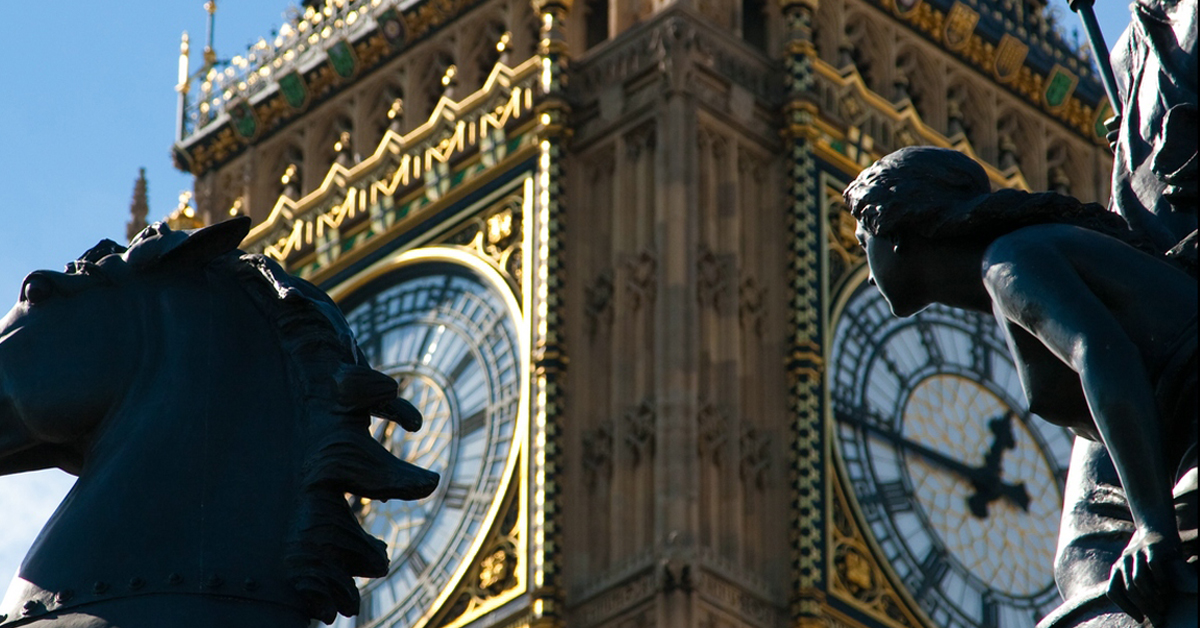 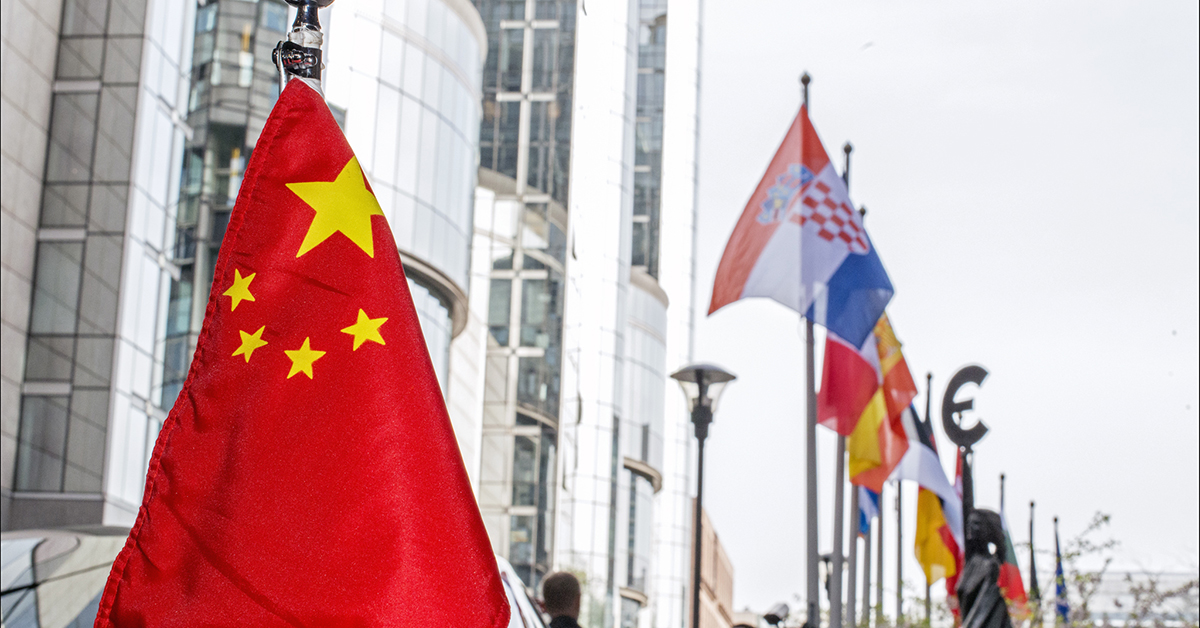