COVID-19 has exposed Britain’s failure to plan for both a pandemic and a growing elderly population, write Nicholas Barr and Howard Glennerster (LSE). Splitting the budget for care between hospitals, social care and GPs has given each an incentive to pass on costs to each other, rather than trying to prevent problems developing in the first place.

The pandemic is a stress test for public policy in all countries. However, even allowing for variation in population density, age structure and so on, the differences in death rates are vast, from under five deaths per million in Australia and New Zealand to over 500 in the UK.

It is right that public policy has concentrated on urgent tasks, but the immediate should not wholly crowd out the long run. Planning for the British welfare state took place at the height of the second world war, so coherent action could follow as soon as the war ended. In that spirit, of many possible lessons for the UK government, we stress three – gallingly, none of them new.

Next year is the centenary of Risk, Uncertainty, and Profit by Frank Knight, which made the fundamental distinction between risk and uncertainty. With risk, the probability of an event (e.g. breaking a leg) is fairly well known; with uncertainty it is not (Andrew Haldane provides a modern summary).

The strategic principle for addressing uncertainty is resilience. ‘Just in time’ works in a situation of certainty, and where the costs of delay are small. But for areas like healthcare, a narrow accounting focus on short-term cost efficiency – e.g. the proud boast of 98% NHS bed usage – leads to false economy.

Resilience has at least two elements. First, is an adaptable plan, well-rehearsed and understood by the people on the ground who will carry it out. The lack of a plan to address Hurricane Katrina in 2005 was obvious. The UK’s lack of preparedness for this pandemic is shameful. Divers have a saying, ‘Plan the dive. Dive the plan’. The countries that did best in addressing the pandemic complied with both elements of that mandate; we did neither.

‘Designing robust systems requires building some redundancy and slack into them, at the expense of some efficiency in the short term. But if … the tail risks materialize, the more robust systems will prove to have been more efficient from a long-run perspective’ (Derviş 2020).

Sufficient capacity to cover a wide range of uncertain outcomes means that there will be some spare capacity (a better term than excess capacity) in ‘normal’ times. Nobody should pretend that optimising in the face of uncertainty is easy, but being approximately right by trying to do so is better than being exactly wrong by trying to minimise short-run cost.

Uncertainty is not the only problem. The effects of the pandemic are not localised like a fire that burns down a few buildings, but a systemic shock (sometimes called a common shock) that affects pretty much everything and everywhere. That is the new lesson to add to Knight’s original insight.

Private markets alone cannot address the twin problems of uncertainty and systemic shock: if the probability is not known, insurers cannot price policies accurately; and since common shocks mean that most people are losers, the insurer cannot use the premiums of those who have not lost to compensate those who have.

Thus it is not possible to address the problem by sharing risk, but only by eliminating it – through a vaccine. However:

‘Usually …, firms invest in large-scale capacity only after the vaccine has proved effective. But in the middle of a pandemic, there are huge social and economic advantages to having vaccines ready to use as soon as they have been approved. If we leave it entirely to the market, we will get too little vaccine too late’ (New York Times, 4 May 2020).

In sum, what we are up against is systemic uncertainty, which only the state or – better – a partnership of states, has the capacity to address.

Lesson 3: Don’t ignore the past – it will rear up and bite you

There were peaks in the birth rate in the late 1940s and mid-1960s. We have known about the baby boom for more than half a century, and about longer life spans for at least as long. Yet successive governments have consistently put off responding. What is needed are more resources, and better use of them.

People in their 80s put much heavier demands on the NHS and social care than those in their 40s. They have multiple and long-term conditions, technical advances cost more, and productivity gains are more difficult to achieve in such services. The American economist William Baumol drew attention to that phenomenon in the 1960s and it has been elaborated on many times since (Economist, 29 September 2012).

We have been slow to increase the scale of resources, and even more reluctant to redesign the patchwork of elderly care services that emerged after the second world war. A new NHS was born, but alongside it were services essentially patterned on the 19th century Poor Law, locally funded and means-tested. Residential care was largely privatised in the 1980s and, whatever the virtues of that move, left thousands of small independent enterprises ill-prepared for a collective catastrophe. It has long been agreed by all parties that social care needs more resources, but the proposals of the 2011 Dilnot Report were postponed – though at the time of writing are perhaps moving towards the front burner.

Hospitals: funding from central government broadly follows patient numbers, with a tariff for each admitted patient, given the diagnosis.
Social care, where funding is divided into two streams:
a) Local government, where funding cuts have meant that resources are concentrated on high-need cases not on early prevention.
b) Individuals, who pay for their own care on a means-tested basis if they receive local authority services, or in full for private care.
GPs are funded largely on the basis of capitation payments from central government weighted by age and deprivation.

These arrangements inevitably produce incentives to shift costs onto other agencies and not to engage in activities which would mainly benefit another agency. The consequences of such a perverse pattern have been clear since the work of the Guillebaud Committee in 1956!

There is no incentive for local authorities or private residential care home to take people out of hospital until they are sure they will not present costly problems.

There is no incentive for local authorities and GPs to move funds from those in acute need to preventative work that will reduce demands on hospitals years down the line.

Residential care homes understandably send residents to accident and emergency rather than face costly risks themselves.

Many schemes have been introduced to try to mitigate these basic problems – for example, paying local authorities to facilitate hospital discharge. But, as forcibly described in a House of Lords report (Annex 12), separate budgets and funding arrangements make co-ordinated action hard work.

The virus has highlighted the imperative to repair these long-term cracks. The time to start planning is now.

Howard Glennerster is Emeritus Professor of Social Policy at LSE. He was Chairman of STICERD and other held other posts in the School as well as being an advisor to the Treasury and the Department of Health. 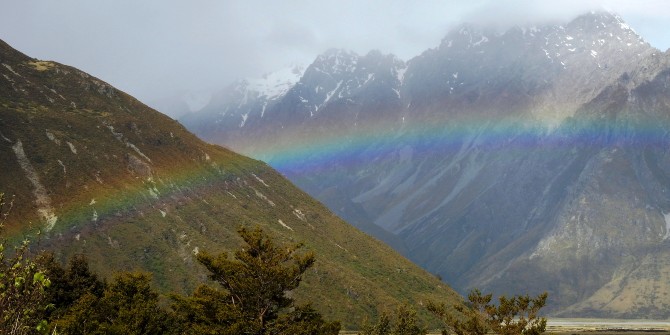 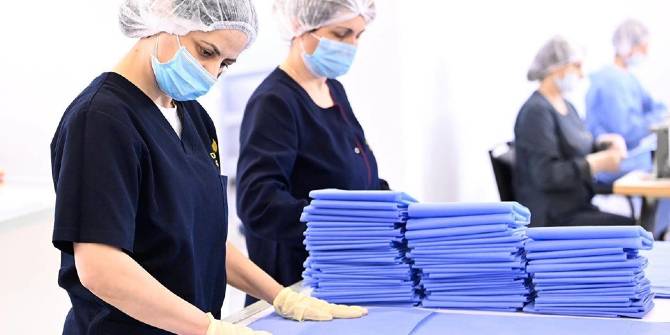 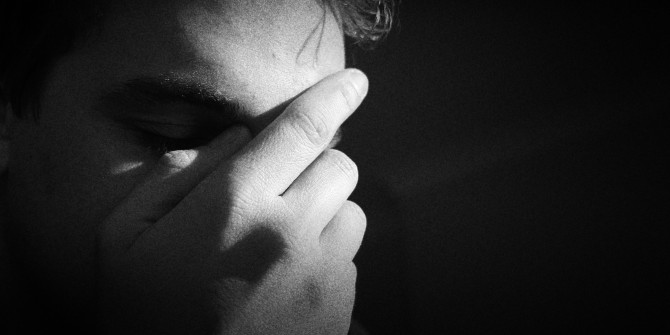