As a second wave of COVID-19 hits Britain, some argue that a further lockdown is necessary. Adam Oliver (LSE) warns that while people have a tendency to focus on the worst-case scenario, many people in liberal democracies will not accept restrictions on the way in which they live their lives indefinitely.

Several years ago, when reflecting on the UK government’s response to the 2009 swine flu (N1H1) pandemic, I wrote:

“… pandemics are quite rare, but unfortunately, this means that it is not possible to estimate accurately the chance that the severe threat will occur. This is partly why the government responded as if the severe threat would materialise. However, if an informed guess, on the basis of past experience, can be made on the chance of the severe threat being realised – say, 25% – then the government would need to respond four times to reap the benefits of tackling a severe threat once. Therefore, the cost side would have to be multiplied by four, and even then this would not account for the broader unintended consequences associated with fear, desensitisation etc. It is of course possible that a ‘worst case’ response to every pandemic does indeed represent a good use of resources, and it may in any case be the type of response that most policy makers and the general public want to see, but both of these considerations require more analysis and public discourse. A more sobering thought, however, is that even the most aggressive response might well be ineffective against the inevitable catastrophic pandemics that lie ahead” (Oliver, 2013, pp.29-30).

When COVID-19 started to hit the headlines at the beginning of 2020, there were those in the behavioural science community who suggested that human psychological processes, such as the overweighting of small probabilities, loss (exacerbated by fear) aversion, cascade effects etc., meant that when the threat of a pandemic or other possible catastrophic event emerges, people tend to focus on the worst case scenario. In evolutionary terms, this may, in a sense, be rational – it may feed the survival instinct. But in modern societies, where governments are charged with protecting societal values and interests and spending public monies wisely, a measured response from those that lead that suppresses the urge to panic might typically be more sensible.

Subsequently, of course, this pandemic, and the responses to it, for various reasons have proven to be catastrophic, and the behavioural scientists who suggested that the early fear might prove unwarranted have been ridiculed; but those behavioural scientists were right. People do have a tendency to focus on the worst-case scenario in these circumstances, and the worst-case scenario will not usually ultimately happen. Thus, if a government always responds as though the worst will happen, then, as I tried to explain in my reflection on the swine flu pandemic, most of the time that government will waste an awful lot of resources. However, some of the time, the worst case will occur, fully justifying the government’s response. As a society, therefore, we ought to try to deliberate on whether the resources wasted/disruption to the economy/distortion of priorities etc. from an aggressive response to the more usual case – where the worst does not happen – are outbalanced by the appropriateness of such a response in the less likely event of a fully realised threat.

Many of those who predicted very early in 2020 that the current pandemic would cause great harms are now labelled as modern day Nostradamuses, but in reality they just got lucky (if we can use that term in this context). If previous pandemics are an appropriate guide, then most of the time, their predictions would have been wrong. However, as a pandemic progresses, more evidence is of course collected, which makes predictions less uncertain and government’s more accountable for their actions. For instance, the UK government continued to spend an enormous amount of public money, and consequently distorted priorities inappropriately, even after it was known that the 2009 swine flu outbreak did not pose an extreme threat. Perhaps partly as a consequence, the government delayed excessively their response to the current pandemic in the face of strong and mounting evidence that this strain of coronavirus was going to cause serious harms.

The second wave of the pandemic that has hit us this autumn has brought with it a second wave of almost total uncertainty. We do not yet know whether the rate of infection will continue at an increasing rate, and even if it does, whether the death rate will follow suit. Yet many are fearing the worst – and, indeed, the government’s chief scientific officers, perhaps stung by criticism that they under-reacted earlier in the pandemic, have been keen to highlight a worse case scenario. Perhaps they themselves are fearing that an insufficient number of people are now in fact willing to believe that the worse will happen, and are thus trying to incentivise those people to sustain or alter their behavioural patterns to ensure that it does not.

How stringent should measures therefore be to contain the second wave? A move towards full lockdown would be catastrophic for people’s livelihoods and general way of life, and perhaps unnecessarily so, if a significant rise in the death rate would not in any case occur. Yet a failure to act might well lead to many of us losing our loved ones earlier than we might this winter, or lead to our loved ones losing us. People are more likely to sustain behaviours such as handwashing, mask wearing and social distancing, and tolerate harder measures such as full lockdowns so long as they believe the situation to be bad, but many of these measures (except perhaps handwashing) do come with genuine, varied and potentially profound costs, and thus, as I mentioned earlier, the likely harms averted from these measures have to be balanced against these costs. The worst-case scenario is not likely to occur, but even if it does the deaths that may have been avoided are sadly not the only costs that count.

Despite all these uncertainties, it does seem clear to me that people in liberal democracies will not accept restrictions on the way in which they live their lives indefinitely – not only because it is bad for their own financial, physical and mental health, or the consequent damage it does to public services, but because it undermines perhaps the most important thing of all: their freedom. 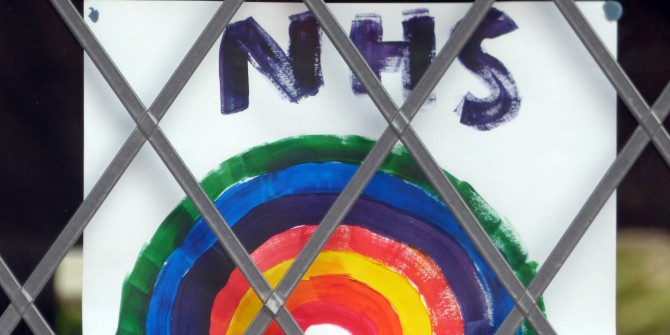 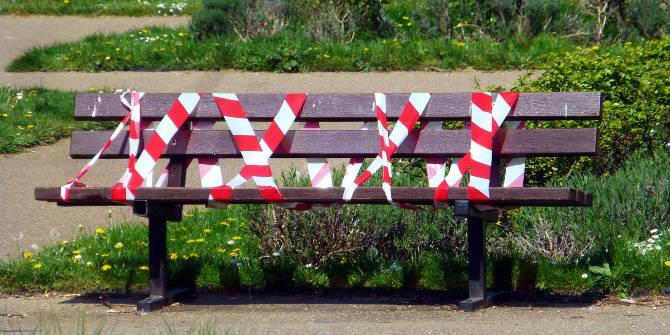 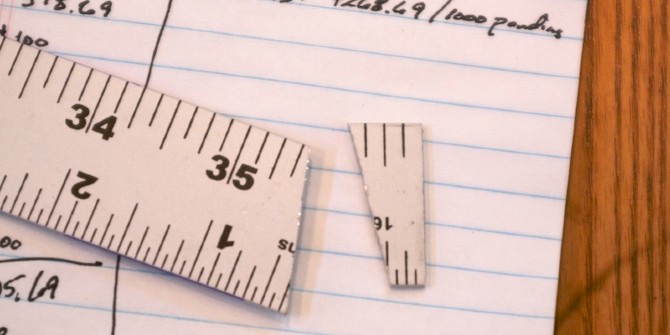