A month after schools reopened in much of Europe, what are the new rules? How many have been forced to close? Anna Longhini looks at the situation in Italy and compares it with the rest of the continent.

In March, over 76 million pupils in Europe had their learning moved online – at least in theory. With some children unable to access computers or wifi, the experiences of online schooling have been very different. Since September 2020, schools have reopened in much of Europe and most governments seem committed to keeping them open. Will this last? How many schools will close (or have already done so temporarily) due to new outbreaks?

Italy was the first country to be hit severely by COVID-19 in Europe. Schools were closed for about three months before the long summer break, and the daily number of new cases is relatively low compared to other European countries, albeit constantly increasing. In most Italian regions, schools reopened on 14 September 2020. According to research by Lorenzo Ruffino, 1,470 COVID-19 cases have been recorded up to October 7, of which 325 were in Lombardy (which amounts to 13% of the total Italian school population), 147 in Tuscany, 137 in Emilia-Romagna, and 176 in Veneto. At the moment, most cases (76,9%) are among students rather than staff. To date, 215 schools have been temporarily closed. For comparison, the French minister of education Jean-Michel Blanquer declared on 30 September that there had been about 1,000 cases a day in France since the beginning of September (out of 12.6 million students and 880,000 teachers; Italy has about 8.4 million students and about 850,000 teachers).

What measures have been put in place in Italy? Before schools reopened, the government offered a free but non-mandatory screening antibody test for all teachers and other people working in schools (almost 50% of staff, equal to about 500,000 teachers and non-teachers took it), and distributed face masks. The ‘Immuni’ app developed by the Italian government was reportedly downloaded 500,000 times in the first week of term (to date 6.4 million people have downloaded it). The app is thought to have helped contain 10 outbreaks at schools. While in school, students must wear face masks when they are not at their desks, except when eating snacks or lunch or doing sport. Daily temperatures must be taken at home, although Piedmont is an exception, with local authorities taking temperatures before students enter school. Some parents expressed concerns about the use of masks, saying they limited children’s opportunity to play and to interact normally with their classmates, but for most having children back at school had become unavoidable (if not a relief).

Despite a wave of new cases, a complete shutdown of schools of the kind seen in March is unlikely. However, while sanitisation protocols vary across countries, to date COVID-19 hasn’t radically changed teaching practice. For instance, while the climate is warmer in southern Europe, outdoor teaching is not even close to become a standard practice, despite a few attempts being made to encourage it – for example, a Vasto primary school that held lessons on the beach. Nordic countries such as Denmark and Germany, which traditionally let students play more outdoors, have been encouraged to do even more of it. Strict laws holding teachers responsible for the welfare of their students may have discouraged Italy from doing the same.

COVID-19 is no cure for bureaucratic inefficiency: the Greek government attempted to provide schools with free face masks which turned out to be too big. In Italy, the government has ordered new single-seater desks for pupils but they have yet to arrive in most Rome schools.

Two main challenges have still to be addressed: improving digital learning, as even in Berlin schools seem ill-equipped for it, and attracting younger teaching professionals. The 2019 EU Education and Training Monitor has shown that over the next decade a wave of experienced teachers are expected to retire. Italy has the oldest teaching workforce in the EU. Younger teachers are less likely to have a serious case of the virus, but there is no short-term solution for this problem.

Anna Longhini has a PhD in Political Science from Scuola Normale Superiore, Firenze. Her research interests lie in comparative public policy and planning. 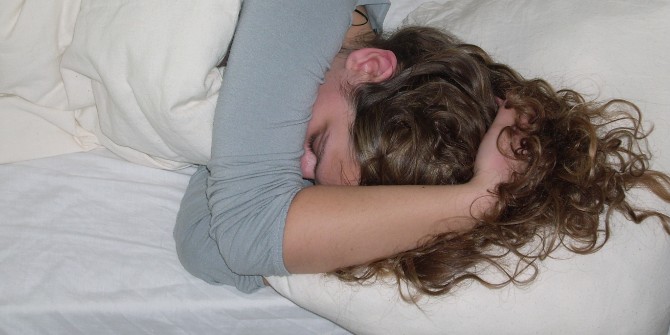 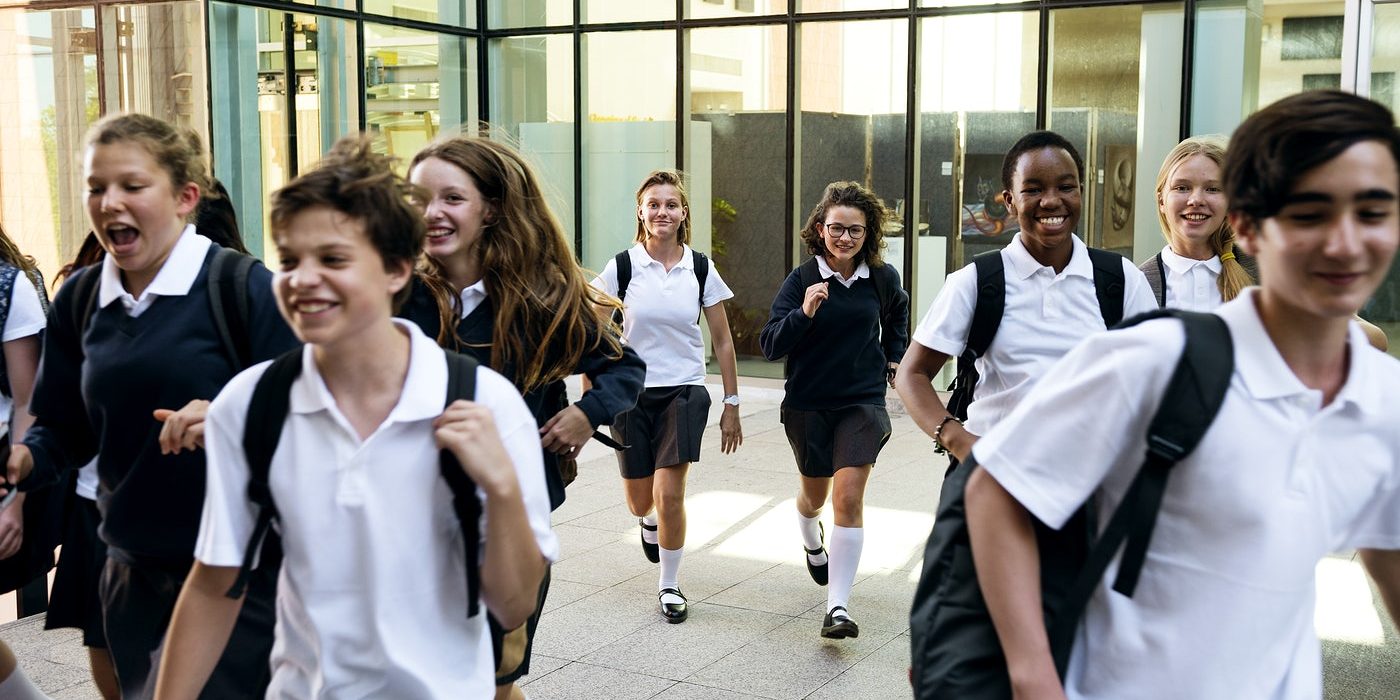