The PPE shortage in 2020 led to worldwide shortages and rocketing prices. Jean-Charles Bricongne (Aix-Marseille University and Business to Ideas consortium) and members of the CAR3D consortium explain how 3D printing could enable countries to scale up their production during health emergencies.

“How much is a mask or a face shield, and where can I buy one?” Until 2020, most people would have been unable to answer these questions. Consumers were not used to buying PPE, and supply chains were not organised for delivery and consumption on a huge scale. So when the need for PPE surged simultaneously in many countries in early 2020, prices sometimes climbed to record highs, and the lack of organised markets prompted some buyers to turn to the black market. Figure 1 illustrates the abrupt rise in the number of global searches from March 2020 associated with the keywords “mask” or “face shield”.

Figure 1: Proportion of occurrences of ‘mask’ and ‘face shield’ keywords in searches

Source: Google Trends. Unit: proportion of searches in the world, normalised with 100 as a maximal value. (Data collection improved in Google Trends from 1 January 2016.)

The situation was far from fulfilling the conditions for perfect competition required in economics: 1) many sellers and buyers, 2) freedom of entry and exit, 3) homogeneous products, 4) perfect knowledge and 5) mobility of factors.
As time went on, the mismatch between supply and demand eased: local producers had an incentive to extend or shift their production, imports from countries that could afford to be net exporters joined the supply, and alternative producers sprang up. The latter supplied both barrier masks made of fabric, and could use more sophisticated production methods such as 3D printing.

What lessons can we learn from this experience for future health crises?

Norms are key, for both health reasons and consumer confidence

For alternative producers, the ability to respect standards is key. If users are not properly protected and are not aware of it, it may encourage the virus to spread. Consumer confidence is also important. Many of the initiatives to produce alternative (sometimes homemade) barrier masks came from standards agencies such as the AFNOR in France (whose website had more than a million hits), before other products could replace them.

Given the urgency of validating PPE in record time, the EU and regulatory bodies issued an update and new standards with specific fast lanes and simplification of the requirements. These strategies were designed to ensure both healthcare professionals and the general public are using adequate equipment.

Mass-producing PPE using 3D printing should ideally involve freeware and stick to commonly-held standards, bearing in mind that norms may differ between countries, in spite of attempts to introduce common standards at the EU level. There are several ways of finding and updating products that meet these conditions, including web-scraping. This would help to identify initiatives such as the one launched by the University of Nottingham in April 2020.

3D printing should enable more sellers to reach the market

3D printing enables the manufacturer to make any kind of product on demand, flexibly and at the point of need, as long as it meets the printer and material specifications. Traditional industries, on the other hand, exploit economies of scale to amortise fixed costs, but are more specialised and need more time to adapt their supply chains. As long as 3D printer models meet the necessary requirements, they can manufacture items locally and close to the market, even if borders are closed and global value chains disrupted.

According to a 2019 US Congress report, the number of 3D printers owned by firms, digital fabrication labs, universities and individuals globally is in the millions and growing. If 100,000 of these can be mobilised worldwide to produce, say, face shields, and one hour is needed to produce one unit, 2.4 million (reusable) face shields can be produced every day. It would take less than three weeks to equip all doctors, nurses and midwives in the world (around 40 million people, according to the World Health Organization). This would depend, of course, on having adequate 3D printers in the places where they are needed, and no shortage of raw materials. This is not to say that 3D printing should replace traditional production, but rather that it can complement it during emergencies.

Once the “market” is set, adjustment between supply and demand can take place if price and volume transparency is guaranteed. This can be achieved with geo-localisation on the supply and demand side, indicating locations, volumes and prices (which can be equal to zero). Transparency would be necessary both for the finished products and for raw materials, and would be all the easier as products with validated, shared designs would not be supplier-specific.

All these “ingredients” for a PPE market would ideally be combined in a single project or platform with an international scope, as the marginal cost of covering an extra country is very low. One example of such an initiative is the CAR3D European project, which is implemented by a European consortium with the support of EIT Health/European institutions and the CEN (the European Committee for Standardisation, echoing the norms issue).

International initiatives like these will be useful in future pandemics, and should be fast-tracked

If products meet these international norms and standards, they should be fast-tracked and considered a priority public service. Each producer should have to first prove that their product meets the requirements, possibly on a conditional basis initially. Production lines should also be certificated annually. A combination of self-certification and random checks by authorities, helped by user feedback, should be put in place.

Encouraging less-developed countries to develop their own 3D printing networks and stocks of raw materials would help them to react quickly during future pandemics. How would this be paid for? Governments could use subsidies, hypothecated taxes to pay for these public goods, and earmark health funds to build local capacity.

Jean-Charles Bricongne is a professor at Aix-Marseille, Tours and Orléans Universities and President of the Business to Ideas association, a member of the CAR3D consortium.

Gilbert Cette is an Associate Professor at Aix-Marseille Université and advised the CAR3D consortium.

Pamela Lustig is an senior industrial designer at Centre CIM, Universitat Politècnica de Catalunya (CIM UPC) and a member of the CAR3D consortium.

Arnau Valls-Esteve is a Research and Development Engineer, 3D4H Unit and Innovation Department, at the Sant Joan de Déu Children’s Hospital (HSJD), Barcelona and a member of the CAR3D consortium.

Felip Fenollosa is Director at the Universitat Politècnica de Catalunya. Department of Mechanical Engineering. School of Engineering of Barcelona (ETSEIB) and a member of the CAR3D consortium.

Sheila Gonzalez-Mardones belongs to the Visual Arts and Design Department, University of Barcelona (UB) and is a member of the CAR3D consortium.

Antonio Aranzana Navarro is an additive manufacturing specialist at Barcelona Three Dimensional Printers S.L. (BCN3D) and a member of the CAR3D consortium.

Posted In: Restructuring business, trade and the future of work 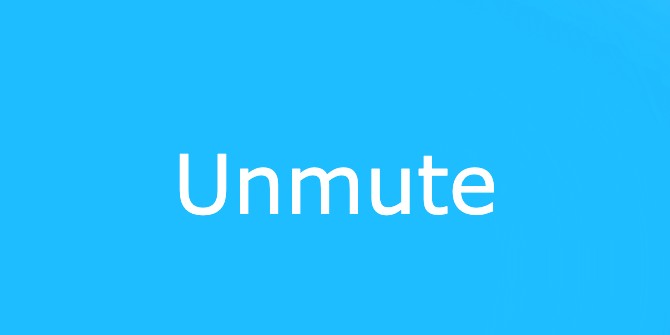 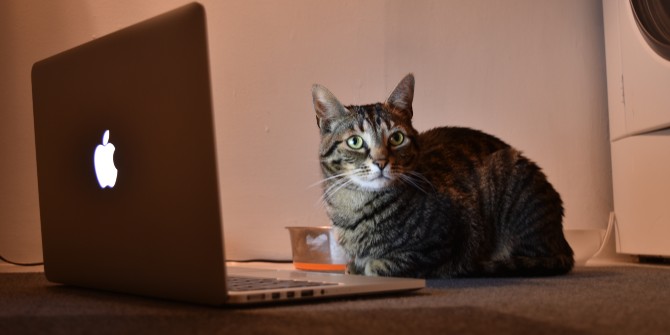 Working harder and longer: how managers use their time when working from home