Wol is a local researcher in South Sudan working on the Conflict Research Programme.

On 22nd December 2018 I left Wau for my home village in Gogrial State. It is about three and half hours’ drive on rough road to the nearest market to my home, and then another twenty minutes’ drive to my father’s home. Upon my arrival I met an old spear master (bäny bith) who was paying a courtesy visit to my father. Bäny bith are powerful, spiritual, Dinka authorities who can heal and curse. My father and his bäny bith had a long history of friendship and are also related through a shared ancestor seven generations ago.

When I stepped into the compound of our home, my father said it was the Gods of our ancestors who had caused my unexpected journey to the village and politely asked the well-respected spear master to sprinkle holy water upon me, and ask the Gods to protect me in all my deeds.

In this season, it’s always the coolest so my father and I, along with the spearmaster, were seated by the fire site behind our herds of cattle while waiting for our dinner. My elderly father began shaking his head and, unexpectedly, said it was because he was having memories of the struggle of John Garang de Mabior. He recalled, ‘My son I was remembering a popular statement by the soldiers back then, “a death of a civilian is better than that of a soldier who is shouldering a mandate of freeing Southerners”’.

As my father and the bäny bith spoke, they shared with us stories of so many people from our villages and community who were killed in various battlefields during the SPLA wars for liberation from the Khartoum government. They had died fighting for our homelands in Gogrial, but also for the liberation that the SPLA promised in the Nuba Mountains and Equatoria. Soldiers from our villages had served and died across the Sudans. Some fathers had lost all their sons. For him, the loss of the soldiers was worse than loss of civilians as soldiers had committed themselves to fight for liberation and, therefore, had a bigger contribution to the making of South Sudan.

He then lamented how the children of fallen soldiers were now loitering in the streets of Wau, Kuajok and many other urban and semi-urban towns in South Sudan. He also told us of how the wives of those killed as SPLA soldiers in the wars of the 1980s and 1990s have become tea makers. They have to labour in the market with little self-respect and dignity to find money to feed their children. He complained of how beggars had increased even in the nearby small market. He grumbled about how the girls sleep in the market looking for men. He also spoke about intra-Dinka hatred and revenge killings, and how the slogan of ‘togetherness’ for black people had long faded away. There had once been talk of a black unity – a pan African unity – but this too has faded. Instead, now, some had become so rich in such a short time; in their wars they had brought back unknown riches. The elder man expressed these concerns with so much bitterness. For him, the South Sudanese were contributing man-power to fight the war so that they would be able to feed themselves and live a decent life, but what he was seeing was contrary to what he was told and believed back in the 90s.

The question of what South Sudan has gained apart from an independent state is a very big and important question. This is not to wash away other vital achievements that have been accomplished so far by the Government of South Sudan, but I find this discussion so fascinating because of the level of bitterness observed in the old man’s eyes. The realities he was expressing had no political influence in his eyes.

Based on the accounts of this elder, the R-ARCSS (Resolution of the Conflict in South Sudan) has opened the roadmap for peace and reconciliation between the people of South Sudan, and many among South Sudanese are wondering what they can really do. They will need to look back on what we have done- both good and bad- and the reasons for our struggle over decades of war. People in markets are sitting around fires and questioning what we fought for through the decades of the 1980s and 1990s, and in more recent wars. Understanding why they fought is a large part of understanding whether peace can satisfy their expectations and quell the bitterness. 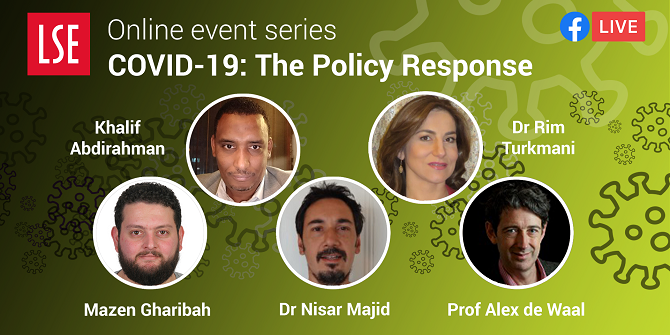 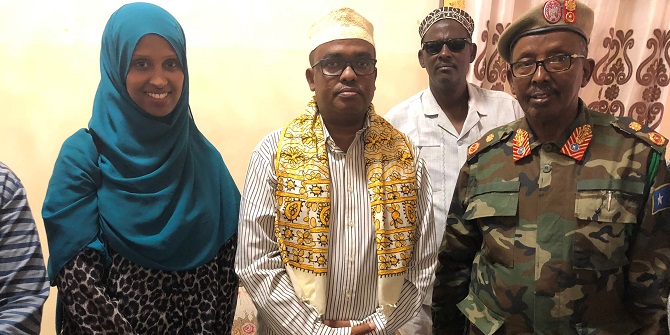 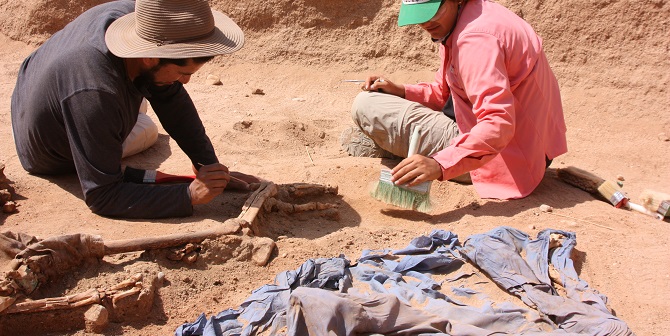