This blog is available to read in Arabic.

There has been widespread praise and appreciation for the remarkable documentation efforts of countless activists and human rights defenders, NGOs and media inside and outside Syria on crimes committed in the early years of the conflict. The assumption was that documenting and publicising mass atrocities would put pressure on the warring parties and the international community to halt the ongoing violations and prevent massacres, such as those committed in the 1980s, from ever happening again.

These expectations have been frustrated. In fact, video-footage and first-hand accounts of mass atrocities and violations of international law in Syria over the past decade may have contributed to ‘normalising’ them.

The documentation of human rights abuses, however, has another important function: to catalyse and support future transitional justice processes, both judicial and non-judicial.

After 10 years of rigorous documentation driven by expectations from different times of the war, it was necessary to reevaluate ongoing efforts in documenting human rights violations in Syria and their impact on transitional justice.

In cooperation with colleagues at the London School of Economics and Political Science, we conducted desk-research on international actors and interviewed 15 civil society organisations involved in the documentation of human rights abuses committed in Syria. We formulated a research paper that highlights current gaps in the documentation efforts of international actors and Syrian civil society and suggest how to address them in order to build a solid foundation for future transitional justice processes across the retributive/restorative justice spectrum.

According to the Office of the United Nations High Commissioner for Human Rights, transitional justice involves both judicial and non-judicial instruments that may include criminal prosecutions, truth-seeking initiatives, reparations and restitution processes, institutional and legislative reform, and memorialisation efforts. A combination of these instruments may be chosen as long as it is in line with international legal standards and obligations.

Transitional justice may involve many judicial forms. These include retributive justice (prosecutions) and reparative/restorative/transformative justice (guarantees of non-recurrence, reforms and reparations).

According to the Syrian Legal Development Program, reparative/restorative approaches are an alternative to retributive approaches, and are aimed at providing redress to victims instead of focusing on criminality and perpetrators. This means that, more importantly than criminal prosecutions, governments need to acknowledge and recognise the harms suffered by victims, provide reparations and restitution, and restore their dignity. As for perpetrators, the government should reintegrate them into society in an effort to heal and restore social relations. Reparative/restorative justice considers retaliatory punishment insufficient, as it does not address the suffering and needs of the victim. As for restorative justice, instead of fixating on the perpetrator’s guilt, it focuses on enhancing the mechanisms that would allow the perpetrator to realise the damage they have made, to acknowledge their responsibility, and to rectify their mistakes.

International actors have responded to the reality that avenues for addressing mass atrocities in Syria have been effectively blocked since 2011. The result has been an innovative effort to collect information and evidence over years of conflict in a way that could support future transitional justice processes and ensure accountability and criminal prosecutions.

The paper identifies significant gaps and limitations in these efforts from a transitional justice perspective with regards to identifying offenders that are accountable to these atrocious violations. International documentation efforts have been overwhelmingly focused on crimes committed by the Syrian regime and by ISIS, while neglecting those of other major offenders. These major offenders include members of anti-Government forces that are not considered terrorist groups, external actors with a presence in Syria, those responsible for the provision of logistical and material support, and those who aided and abetted major criminal acts.

Furthermore, evidence that has been collected and analysed provides limitations for reparative and restorative justice, as it has been prepared for criminal prosecution purposes (retributive justice).

Conflict-related displacement has created more than 11 million refugees and internally displaced persons (IDPs). For many of them, the most pressing concern is accessing effective remedy and redress for housing, land and property (HLP) violations. Research on the justice needs of Syrian refugees in Jordan and Lebanon suggests that they expect securing housing and the return of property to be the main challenge should they return to Syria. The same study estimates that the process of refugee return will generate more than 2.3 million housing disputes.

The scale of HLP violations in Syria related to destruction of civilian homes and infrastructure, appropriation of land and property and a host of other issues, requires sustained documentation efforts specifically aimed at informing and supporting future restitution processes. Special attention needs to be given to the barriers for women in exercising their rights to property ownership, transfer and use.

This also requires documenting patterns of violations for which the burden of proof should be reversed in future compensation and restitution processes, including violations resulting from legislation adopted during the conflict (e.g., legislation that provides for confiscation of property upon conviction of terrorism-related offenses) and agreements concluded by the warring parties (e.g., forced displacement pursuant to so-called “evacuation agreements”).

These and other types of documentation activities related to the reparative and restorative aspects of transitional justice represent the most significant gaps in the documentation efforts of international actors.

The aforementioned gaps in documentation have tangible effects on transitional justice in Syria. The question is, does Syrian civil society aim to fill these gaps?

The data collected by interviewing Syrian civil society groups that conduct documentation activities suggests that while these groups document human rights violations for a broad range of transitional justice purposes, they are not filling the gaps in the documentation efforts of international actors.

For most organisations, transitional justice is a core objective. However, its documentation activities support only one or two mechanisms of transitional justice. The most sustained documentation efforts of Syrian civil society are directed towards accountability. With respect to reparative and restorative justice, organisations focus on documentation activities for institutional reform and memorialisation purposes. Whereas reparations and HLP-related compensation attract the least amount of attention and resources from civil society.

Civil society groups and organisations remain more open than other institutions in adapting to the needs of different stages. Some organisations are recalibrating their documentation activities so they can support long-standing lines of work. There is growing recognition among Syrian civil society groups of the need to align their documentation activities more closely with the needs and priorities of victims and affected communities than they have done in the past. A number of new initiatives seek to be the voice of victims and their families, created specifically to speak in their name and defend their rights. These synergies present an opportunity for civil society to adopt a more victim-centered approach to documentation, which is more aligned with the reparative and restorative dimensions of transitional justice.

Another opportunity revealed in our research on civil society concerns gender. Feminist organisations, organisations with a gender perspective and organisations led by women tend to be more concerned with the reparative and restorative dimensions of transitional justice and more effective in integrating them in their work.

In fact, they are already doing important work to address some of the gender biases evident in ongoing criminal prosecutions in Europe. For example, they have used their access to victims, witnesses and evidence to ensure that investigations and indictments are expanded to include previously neglected offenses involving sexual and gender-based violence.

The emphasis of such groups on victim-centred and gender-sensitive approaches has the potential to make important contributions to future transitional justice processes aimed at truth-telling, compensation and commemoration of the civilian victims of war, reconciliation and non-recurrence of rights violations.

Addressing these gaps requires sustained efforts to rebalance the investigation and documentation of past and ongoing human rights violations in Syria in several ways:

Read the paper Documentation of human rights violations and transitional justice in Syria: gaps and ways to address them by Sema Nassar and Iavor Rangelov.

Note: The CRP blogs gives the views of the author, not the position of the Conflict Research Programme, the London School of Economics and Political Science, nor the UK Government.

Sema Nassar is the co-founder of Urnammu for Justice and Human Rights and the “WE” network, a framework to create a safe environment for women human rights defenders in the MENA region. 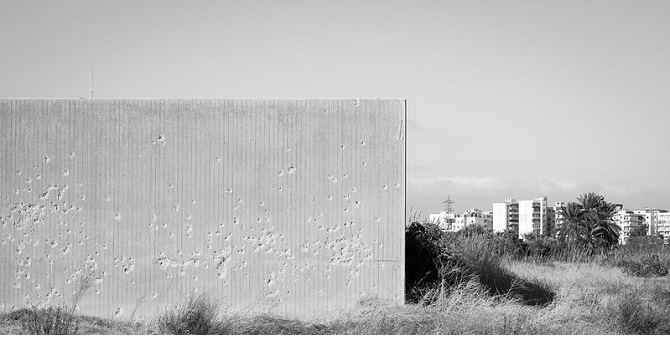 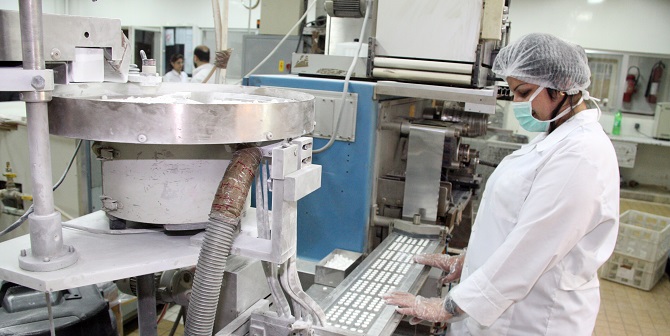 Syria; Let there be mayhem