Historical research on labour and wages has been an object of considerable attention
for both industrial and post-industrial societies. Even in the contemporary period, issues surrounding concepts of work and remuneration, such as growing inequality and the gender pay gap, are regularly debated topics. Indeed, modern English society is currently dealing with fallout in these areas as a result of deindustrialisation and the idea of a universal basic income is gaining traction.

But for the more distant past, understanding these issues often becomes a battle with shadows. My research uses a new method for computing real wages (income adjusted for cost of living) for agricultural labourers in medieval England.

An accurate understanding of these wages is critically important for our conceptions of historic economic development, especially as existing scholarship on medieval wage rates are incompatible with the most recent estimates of historical GDP data and therefore our understanding of precisely how, when and why Western Europe grew rich while other parts of the world did not.

Current scholarship on wages and labour before 1500 tends to be highly extrapolated and interpolated and lacks systematic analyses grounded in precise evidence. My project employs a methodology connecting wage payments to precise data on the number of days worked by individual labourers and the prices for the goods that these same individuals needed to purchase, and facilitates the creation of a wage series based entirely on accurate historical data.

The systematic analysis and quantification of wage levels for the medieval period has been frustrated by the relative lack of records, or, even where records might be plentiful, by the inconsistency or obscurity in the ways in which wage levels are framed. As a result, current discussions of wages and labour before 1500 lack the bite of more systematic analyses grounded in precise evidence and leads to the divergence in results that we currently see in the literature.

My study attempts to break through this impasse by adopting a new method for determining the wage profile of workers on medieval English demesnes (the home farms of lords as against those of their tenants). It uses uniquely detailed agricultural accounts from these demesnes, which survive in tens of thousands for the period of this study (c. AD 1250 – AD 1450).

The method depends on connecting precise data on wages paid both in cash and ‘in kind’ in a manner that allows wages to be calculated without the distorting effect of proxy measurements. This approach promises to facilitate the creation of an accurate wage series for medieval England, based entirely on historical data both over region and over time and to allow surveys of the degree of both female and male labour evident in medieval demesne agriculture.

This article was first published in the Economic History Society’s ‘The Long Run’ blog on 17 November, 2018. You can find the original article here.

Dr Jordan Claridge is Assistant Professor at LSE. His research focuses on how individuals, societies, markets and industries adjusted to constantly changing economic and social circumstances in the Middle Ages.

Posted In: Europe | Labour and Wages 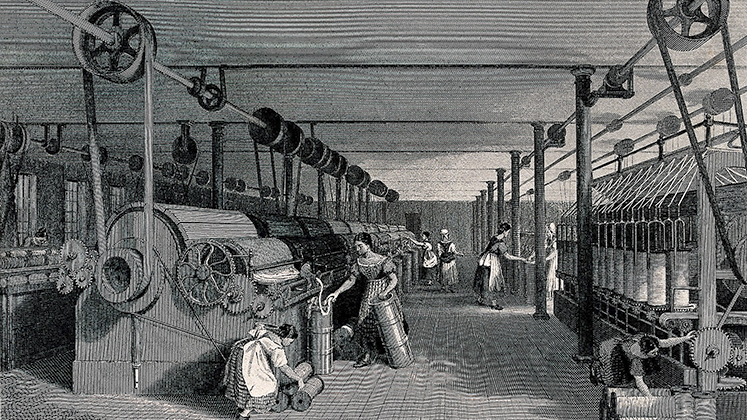 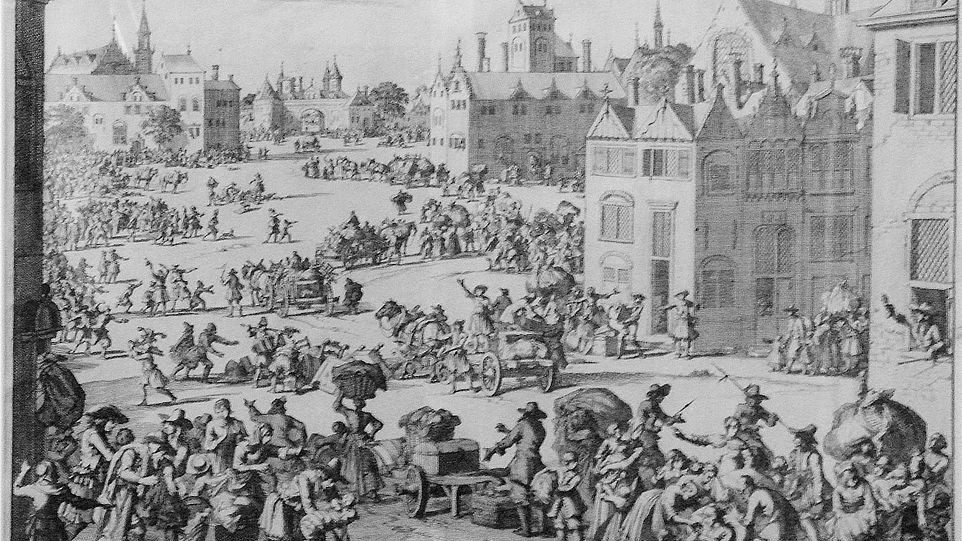