Why British Banks Dominated Colonial Financial Markets For So Long

Why British Banks Dominated Colonial Financial Markets For So Long

Recent graduate Roy Xiao Hongze (BSc Economics with Economic History) shows how HSBC exploited its comparative advantage – close relationships to the London money market – to maintain its dominance over Singapore’s banking sector in the 1920s and 1930s. He argues it was the responsiveness and stability of British overseas banks in general that ensured their continued dominance over colonial financial markets.

How did British overseas banks maintain their dominance over trade financing within the British empire despite the rapid emergence of local and regional competitors from the early 20th century? I argue links to the London money markets were a source of persistent competitive advantage. Comparing asset portfolios and net profits for the Hong Kong Shanghai Banking Corporation (HSBC) – the archetypical British overseas bank – and three Chinese commercial banks (CCBs) operating in interwar Singapore shows the HSBC was more responsive to changes in economic conditions. This ensured net-profits remained much more stable than their competitors in the long-run. The HSBC achieved this responsiveness and stability by leveraging its strong links to financial markets in London.

The rise and dominance of British overseas banks across the world in the 19th century was a crucial development that accelerated the globalisation of finance. In regions such as India and Southeast Asia, they brought capital and financial expertise, established modern institutional structures, provided substantial trade financing services, and managed money supplies for colonial administrations.

One explanation for the persistent dominance of British overseas banks is thus first-mover advantage. In many British colonies, financial markets were primitive or non-existent before the arrival of British banks in the 19th century. Still, the subsequent rapid emergence of competent local competitors in colonial economic hubs could have undermined the early gains of British banks, but it did not.

The persistent dominance of British overseas banks is epitomised by the position of HSBC in 1920s and ‘30s Singapore. Comparing the asset portfolios of HSBC and three Chinese commercial banks suggests responsiveness to changing macroeconomic risks was the reason. Figure 1 describes the asset portfolios of all four banks for the years 1926 – the peak of the global commodity boom – and 1931 – in the depths of the depression. The HSBC increased the proportion of its portfolio allocated to generally safer assets (‘Cash & other Reserves’ and ‘Securities & Investments’) from 32% in 1926 to 45% in 1931. In contrast, the CCBs all witnessed a decline or stagnation of the proportion of safer assets in their portfolios over the same period. The asset allocations of HSBC better reflect changing levels of macroeconomic risk. As the boom of the 1920s turned into the bust of the 1930s, the HSBC shifted its position away from risky assets where defaults were most likely to arise.

Figure 1. Breakdown of selected asset groups as a percentage of the total portfolios of the HSBC, Ho Hong Bank, Overseas Chinese Bank and the Sze Hai Tong Bank in the years 1926 and 1931.

The consequences of the HSBC’s greater responsiveness to risk are reflected in the lower volatility of net profits compared to their Chinese competitors. Figure 2 tracks changes in the four banks’ net profits as a percentage of total assets. It also displays the price of rubber in New York as an indicator of the global commodity cycle. The CCBs experienced considerably higher volatility in their net-profits than did the HSBC throughout the period and, whilst the data is patchy, it seems net profits of the CCBs declined particularly vigorously with the onset of the Great Depression in 1930. The incomes of local banks were more exposed to changing economic conditions because they were less able to adjust their asset holdings to match macroeconomic risks.

Figure 2. Comparison of changes in Net Profits as a percentage of total Assets between the HSBC, Ho Hong Bank, Overseas Chinese Bank and the Sze Hai Tong Bank between 1917 to 1937.

Despite higher volatility, annual net profits of CCBs were higher on average than HSBC during the period before the Great Depression. This indicates the story of British versus local banking in Singapore is more complex than one of absolute British superiority. Nevertheless, 1931 and 1932 were financially disastrous years for the CCBs which resulted in a merger between the Overseas Chinese Bank and the Ho Hong Bank to prevent insolvency. Instead of short-run returns, it was long-run stability than ensured the consistent dominance of British overseas banks like the HSBC.

The HSBC’s greater responsiveness and stability in the long run was facilitated by its links to the London financial markets. Their branches could raise greater capital from shareholders and build larger loan books, as well as obtain substantial funding through deposits and short-term borrowing at low rates on the London money market. Other benefits included ease of access to the city’s sophisticated secondary markets for bills and exchange which allowed banks to easily liquidate bills and cover exchange risks using sterling drafts.

The case of the HSBC in Singapore suggests the dominance of British overseas banks in the colonies over the 19th and early 20th centuries owes a great deal to the comparative advantages created by their links to the financial markets of London. These links allowed the HSBC to effectively shift asset allocations to reflect changing macroeconomic risks. Whilst CCBs created higher annual profits during the earlier period of economic prosperity, the instability of these returns and the rigidity of their asset allocations undermined their gains during the Great Depression. It was long run stability of net-profits, facilitated by links to the London financial markets, that ensured the continued dominance of British overseas banks in colonial markets.

Roy graduated from LSE with a first class degree in BSc Economic History with Economics and is currently pursuing a master's degree in Quantitative Methods at the University of Chicago. He grew up in Singapore and is fascinated by the economic and financial history of Southeast Asia. 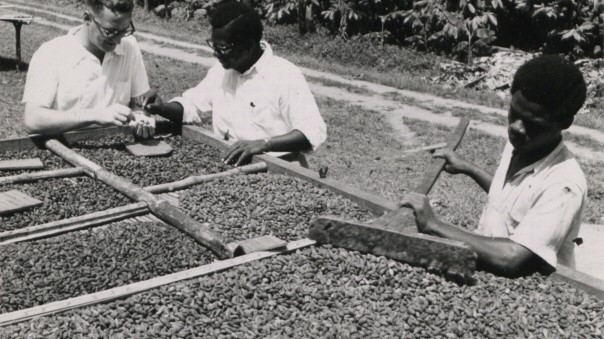 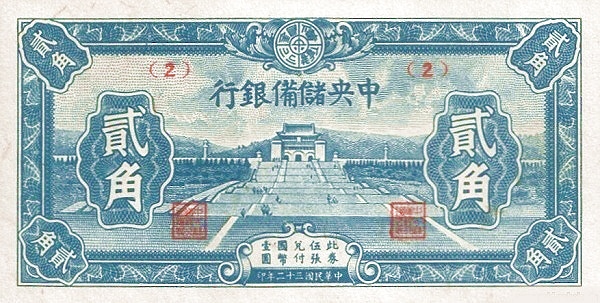 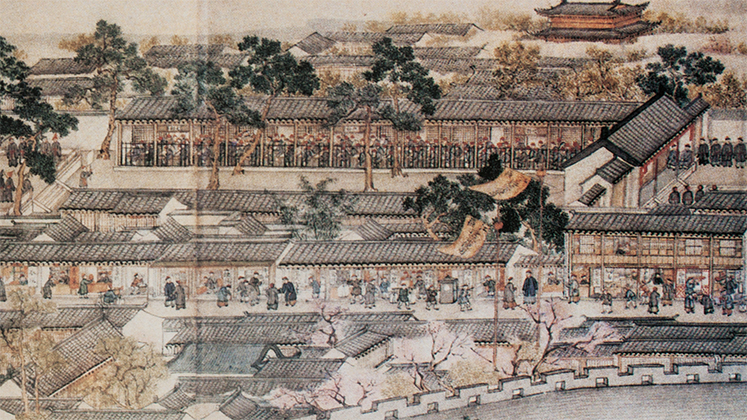