LSE Library has been home to the Hall-Carpenter Archives since 1988. It’s an extensive collection of archives, ephemera and printed material documenting the development of gay activism in the UK since the 1950s. But how did it come to LSE and what does it hold? Gillian Murphy shares with us the history of the Hall-Carpenter Archives on the occasion of the LGBT History Month at LSE. 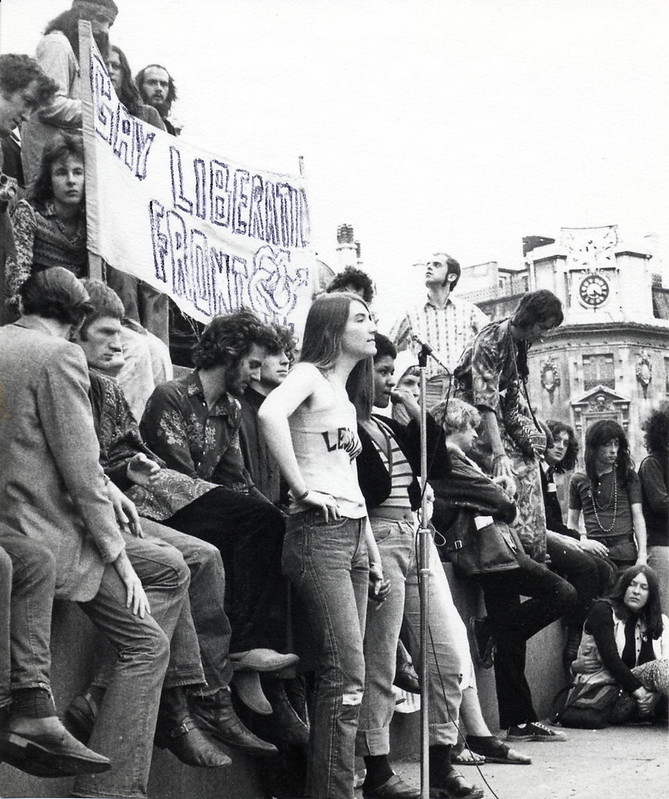 The Hall-Carpenter Archives grew out of the campaigning work of the Campaign for Homosexual Equality (CHE). In 1980 CHE established the Gay Monitoring and Archive Project to monitor cases of discrimination against homosexuals in all parts of life. A media monitoring service was set up including a subscription to the press cuttings service. In addition, CHE members began to send press cuttings and related material on discrimination. The CHE also found itself storing records of gay organisations.

In 1982 the Gay Monitoring and Archive Project separated from CHE and the press cuttings and archives transferred to the flat of one of its founders, Julian Meldrum, and a limited company was set up called the Hall-Carpenter Memorial Archives.

When Greater London Council withdrew its funding in 1986, alternative ways had to be found to secure the archive’s future. It was decided to split the collection into three. The archives, ephemera and printed material went to LSE. The Lesbian and Gay Newsmedia Archive first found a home at Middlesex University and then went to the Bishopsgate Institute. The oral histories went to the British Library Sound Archive. 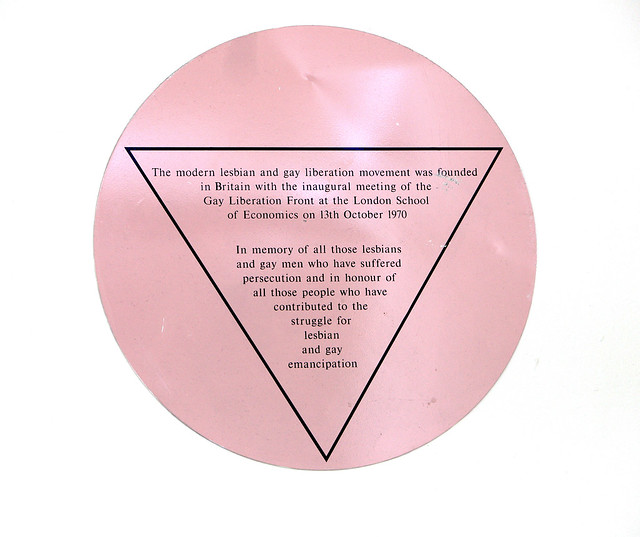 The Gay Liberation Front began in October 1970 at LSE. It brought a new energy to gay activism. This revolutionary movement took a direct approach, drawing up demands, holding ‘think-ins’, forming consciousness-raising groups, organising demonstrations and street theatre. It had a short life, torn apart by the diverse interests of those involved. In its wake, numerous gay and lesbian groups emerged (eg Joint Council for Gay Teenagers, Gay Activists Alliance, FRIEND [Fellowship for the Relief of the Isolated and Emotionally in Need and Distress]). 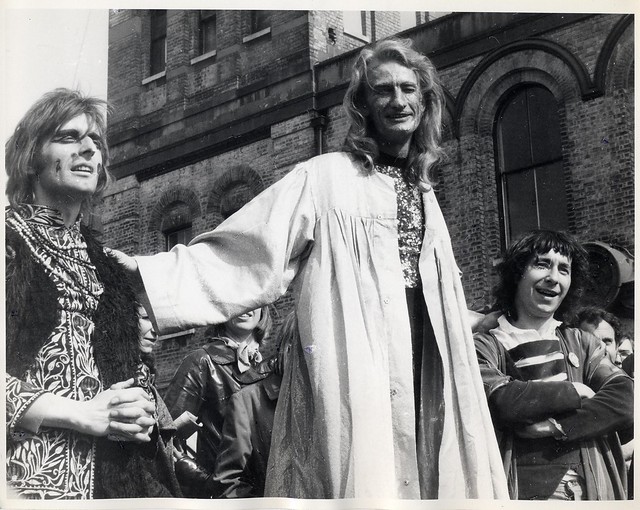 The Lesbian and Gay Christian Movement encouraged friendship and support amongst gay Christians and maintained links with the church and the gay community. It also actively lobbied the government regarding equality legislation eg on age of consent, section 28. 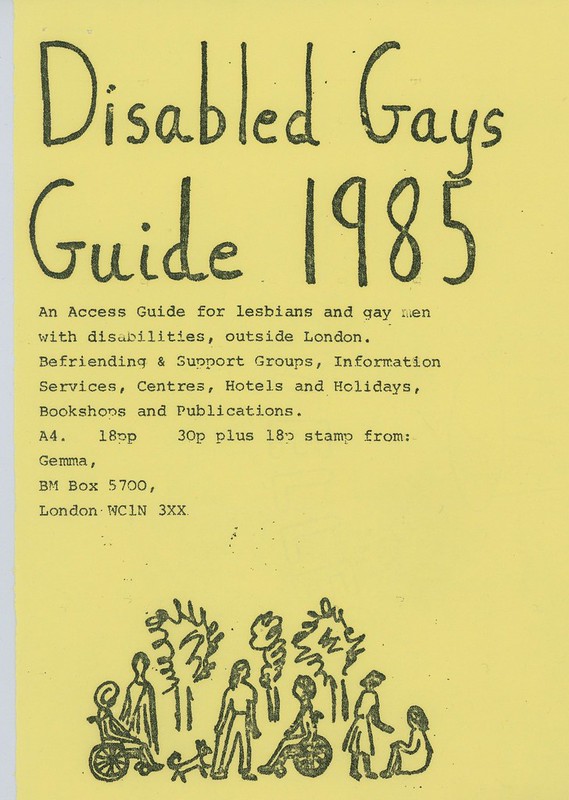 To search, use the LSE archive catalogue typing HCA* into ‘Refno’ field.

Read Sue Donnelly’s article ‘Coming out in the archives’, Oxford Journals, 2008-2009, for more information about the Hall-Carpenter Archives.

Note: This article was first published in LSE Library Blog on 31 January 2017 and is being republished with relevant permissions. The images have been sourced from the same article.

About the author: Gillian Murphy is an Assistant Archivist in LSE Library.

“In my head it was a library of women’s history…. So why would that preclude me?”: an interview with Inderbir Bhullar