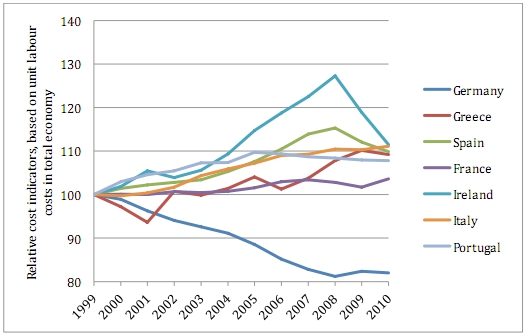 If Greece does not do enough to convince its creditors to maintain the flow of funding, it will be in default. But this does not necessarily mean a Euro exit.

In recent elections, the Greek Communist Party has faced a choice between electoral disaster and the disaster of entering an unworkable government.