Evidence from Switzerland suggests that cooperation might limit tax competition between regions.

One of the byproducts of the EU’s single market is the strengthening of tax competition between member states, where countries compete for investment through lowering taxation levels. Using evidence from Switzerland’s 26 cantons, Fabrizio Gilardi and Fabio Wasserfallen argue that lower levels of fiscal competition can emerge in the long term between regions that cooperate on other issues.

The creation of the single market is widely believed to have strengthened tax competition among European countries; with few remaining barriers to the movement of capital and people, some member states reduce levels of tax to attract more investment at the expense of others. Despite several efforts, policy makers have not been able to agree on effective political actions constraining this dynamic, which many consider to be harmful. Evidence from tax competition in Switzerland suggests that institutional cooperation in fiscal affairs between selected countries in the EU might help to limit the negative externalities of tax competition.

Tax competition is a key characteristic of Swiss federalism. Switzerland’s twenty-six cantons enjoy almost unlimited freedom to set taxes and the general consensus is that they compete with one another to attract tax payers. There is disagreement on whether tax competition is a good or a bad thing, but all agree that it is an important phenomenon. In our study of tax competition between Swiss cantons, we started from this premise but then looked at the factors constraining competition. In particular, we analysed how institutionalised forms of cooperation between cantons limit the extent of competition between those cantons that participate in them. 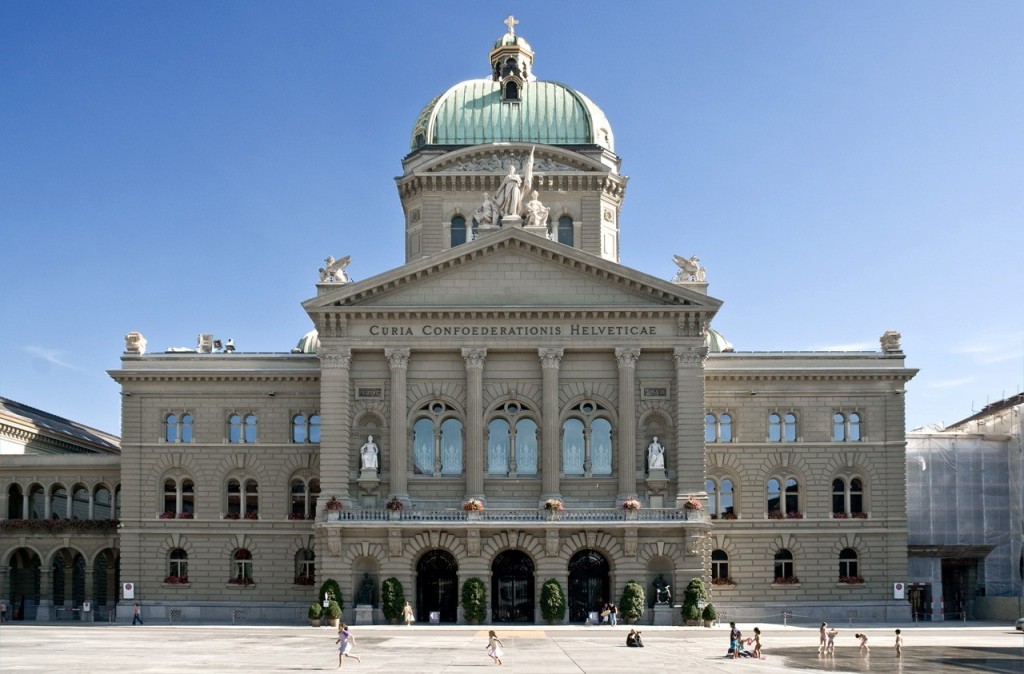 In the Swiss context, an important role is played by the so-called regional conferences of cantonal ministers. These institutions have been in place for several decades and serve as a forum for discussing policy problems and elaborating common positions for negotiations with the federal government. An important goal of these conferences is the defense of cantonal autonomy. Therefore, they do not pursue stronger cooperation in tax policy. However, constraints on tax competition emerge as a byproduct of cooperation on other issues. The fact that finance ministers work together on a regular basis and develop personal relations makes them more sensitive to how their tax policies affect their colleagues. By no means does this form of socialization erase tax competition. However, it sets limit to it.

Our statistical analysis shows that, controlling for many other factors, tax competition is stronger between cantons that do not work together in the same regional conference. Specifically, we measured the extent to which two cantons are in competition with one another by looking at the commuting patterns between them (that is, how many people live in one canton but work in another). Most studies assume that competition occurs between neighbours. Our approach is similar but, we argue, more precise. In effect, in some cases using neighbourhood as a measure does not accurately show the connections between two cantons; moreover, the binary nature of neighbourhood (either two cantons are neighbours, or they are not) gives no information on the scale of connectedness. By contrast, commuting patterns give a fine-grained picture of the extent to which cantons compete with one another for taxpayers. An intuitive way to read the results of the statistical analysis is that, if a canton has two comparable competitors, it will react more strongly to the tax policies of the one with which it does not work together in the regional conference. Our interpretation of this pattern in terms of socialisation is consistent with the information we obtained in interviews with policy makers. For instance, they explained to us that, while the regional conferences strive to project a public image of consensus, in fact policy makers can be quite outspoken about their dissatisfaction with the policies of their colleagues.

Our research suggests that, in the Swiss case, cooperation can limit tax competition. What can the EU learn from the Swiss example? While there are enormous differences between these two political systems, we think that three conclusions may be helpful:

1) Most importantly, cooperation should take place between the relevant subgroup of countries. One reason why the Swiss regional conferences help to limit tax competition is that they bring together precisely those cantons that are most likely to compete with one another. In the EU, a more clustered and specialised structure of intergovernmental relations might increase the effectiveness of cooperation also in other policy areas.

2) Less intense tax competition does not have to be the goal of cooperation. It can emerge as a byproduct of cooperation on other issues because working together fosters social influence.

3) The unintended benefits of cooperation likely emerge only in the long term. Cantons have a prolonged history of cooperation and know exactly with whom they will have to work in the future. Newly established institutions cannot be expected to lead immediately to similar outcomes.

All in all, these lessons do not suggest that tax competition within the EU can be reshaped simply by enhancing a few cooperative arrangements. Nor would such a claim be credible. What our research implies, however, is that, over time, effective constraints on tax competition can emerge, provided that the structure of cooperation matches that of competition. Whether policy makers want to foster competition or rein it in, this conclusion can inform their choices.

Fabrizio Gilardi– University of Zurich
Fabrizio Gilardi is a Professor of Public Policy, at the Department of Political Science, University of Zurich. His research interests include regulatory policies and institutions, comparative political economy, welfare state policy and politics, policy diffusion, and methodology. His most recent books are (with Martino Maggetti, and Claudio M. Radaelli), Designing Research in the Social Sciences (Sage, 2012), and Delegation in the Regulatory State: Independent Regulatory Agencies in Western Europe, (Edward Elgar, 2008).