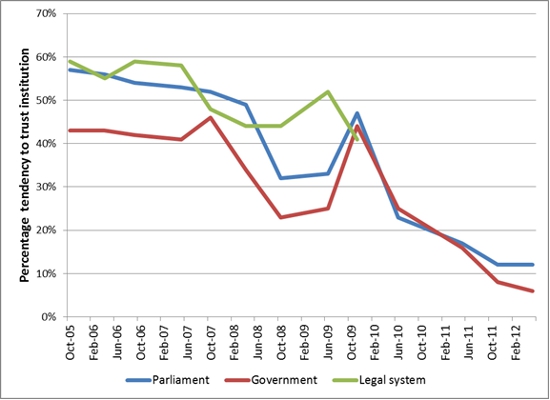 Spain’s economic problems are not being helped by attempts to disguise debt in official figures.