Book Review: The Poorer Nations: A Possible History of the Global South

Book Review: The Poorer Nations: A Possible History of the Global South

Since the 1970s, the countries of the Global South have struggled to express themselves politically. In The Poorer Nations, Vijay Prashad analyses what he takes to be the failures of neoliberalism, the rise of the BRIC countries, and efforts to create alternatives to the neoliberal project advanced militarily by the US and its allies. Lorenzo Ferrari finds value in the book’s accessible tone and content, as well as its interviews with leading players, including senior UN officials. 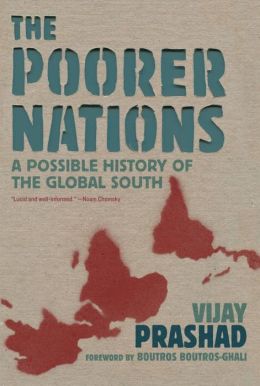 Lorenzo Ferrari – IMT Institute for Advanced Studies
Lorenzo Ferrari is a PhD student at the IMT Institute for Advanced Studies in Lucca. He works on European integration history and on the history of international relations, focusing on the external policies of the EC/EU. He holds a BA in International Studies and an MA in Contemporary History, both from the University of Bologna. Lorenzo also tweets @lorenzferrari 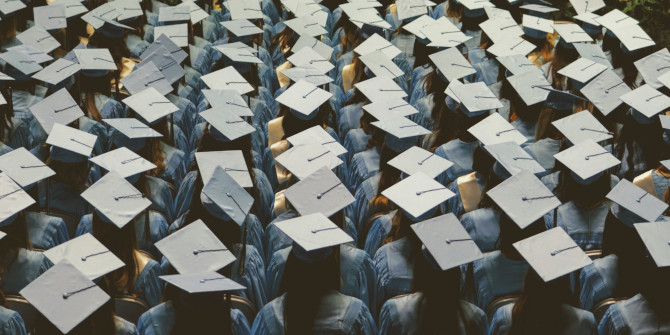