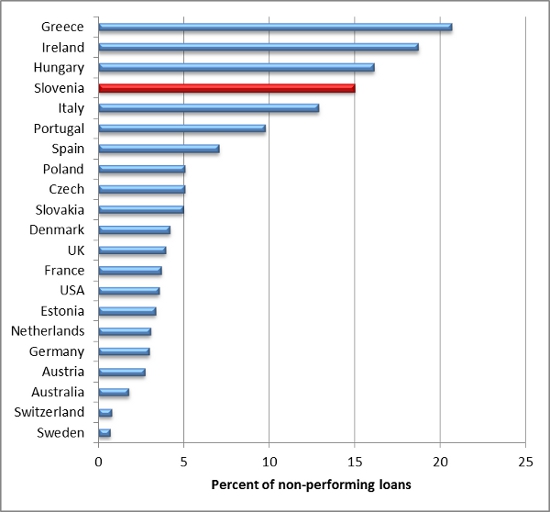 The people of Southern Italy are once again feeling dominated by the Italian, European, and Global North.

Placating ‘worried nationalists’ may be key to the pro-EU side winning a referendum on the UK’s relationship with Europe.

In a modern globalised society, democracy may need to be balanced against the need for expertise