Making Democracy Fun by Josh Lerner posits that public participation in decision-making can be enhanced by using games in public meetings, with the author drawing on multiple case studies of where this approach has been implemented. Ron Johnston finds it a fascinating book that is as open about the dangers of game-playing as it is about the potential benefits, but suggests a more rigorous assessment of the evidence presented is necessary in order to make a final judgement on the value of games in democracy. 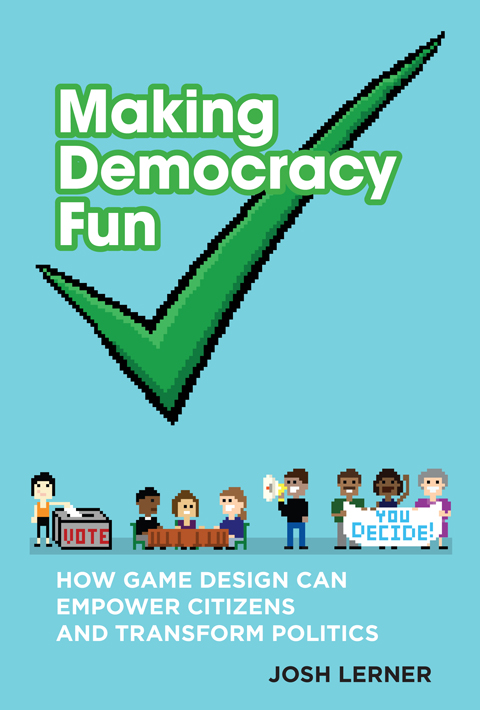 The book’s next four chapters are case studies of the use of games in very different settings. The first three are reports of gaming situations that Lerner observed. The first two – “Not just child’s play: games in democratic process” reports on two programmes (‘The city of the children’ and ‘Theatre of the oppressed workshops’) in Rosario, Argentina; and “Rosario Habitat: designing participation like a game” reports on shanty town upgrading projects in the same city – are presented as a sequence: the former as illustrating how games can be introduced into meetings, without any specific reference to democracy; and the latter ‘how entire political processes can be designed to be more like games’ (p.120, his emphasis). The third chapter reports on participatory budgeting in the operations of Toronto Community Housing, and the fourth on a game that Lerner designed and oversaw in the same context, designed to evaluate and improve the participatory budgeting program there.

Note: This article originally appeared at our sister site, LSE Review of Books, gives the views of the author, and not the position of EUROPP – European Politics and Policy, nor of the London School of Economics.