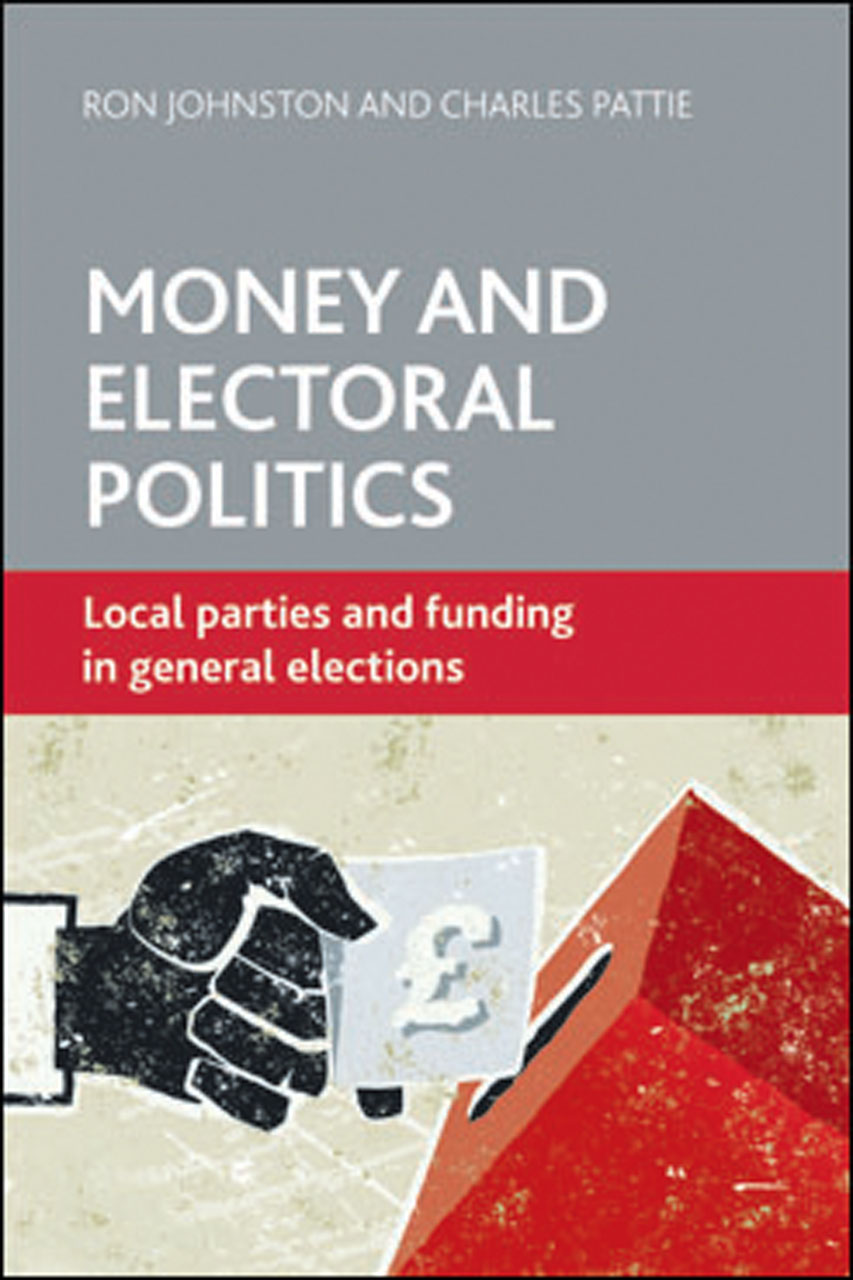 Richard Berry
Richard Berry is a Research Associate at Democratic Audit and the LSE Public Policy Group. He is a scrutiny manager for the London Assembly and also runs the new Health Elections website. View his research at richardjberry.com or find him on Twitter @richard3berry 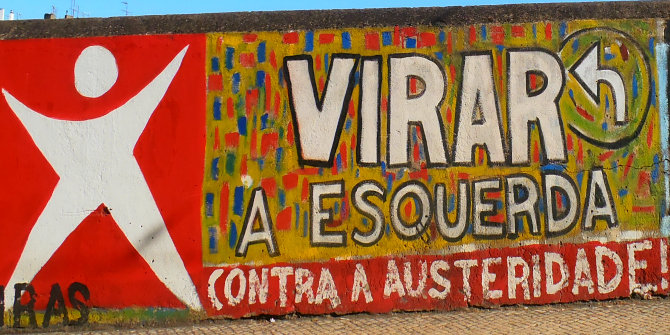