For all the Ukrainian concern about being outgunned in the battle for international opinion, levels of international sympathy for Russia appear low. In spring 2014 the Pew Research Center asked respondents in 44 countries whether they had a ‘favourable’ or ‘unfavourable’ view of Russia. As the Chart below shows, in Germany, France, Italy and Spain well over 70 per cent were ‘unfavourably’ disposed towards Russia (a figure much higher than before the Ukraine crisis began). Even in Brazil and South Africa – two of the BRICS with which the Kremlin is so keen to develop ties – ‘unfavourable’ views of Russia among the public stood at over 50 per cent.

Chart: Percentage of citizens in selected countries with an ‘unfavourable’ view of Russia (2013 and 2014) 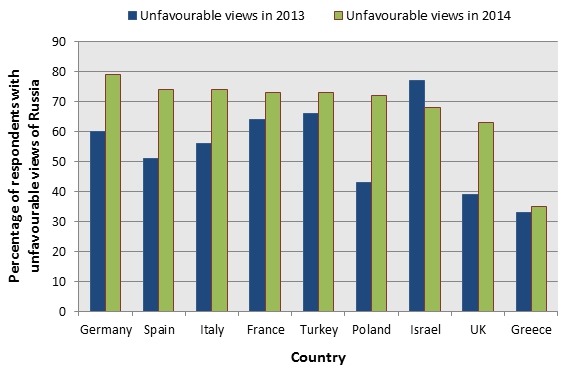 Note: This article gives the views of the author, and not the position of EUROPP – European Politics and Policy, nor of the London School of Economics. Featured image: Sergie Lavrov, Russian foreign minister, Credit: UN Photo/Jean-Marc Ferre (CC-BY-NC-SA-3.0) 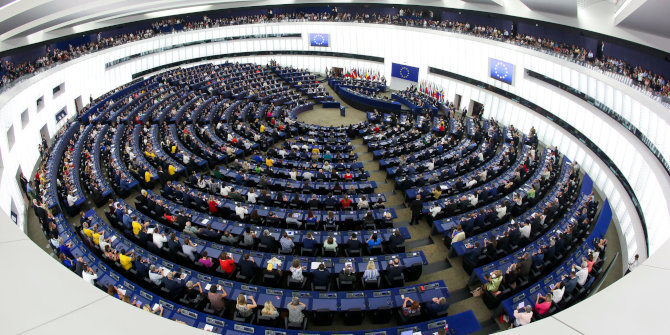