A key legal debate in the context of the Eurozone crisis is whether so called ‘Outright Monetary Transactions’(OMT), which would allow the European Central Bank (ECB) to buy unlimited numbers of government bonds in secondary markets, are compatible with European law. The latest development in this debate came last week when one of the Advocates General of the European Court of Justice (ECJ), Pedro Cruz Villalón, stated that in principle OMT would be legal under the correct conditions, which include removing the ECB from the ‘troika’ which oversees financial support to Eurozone countries. Miguel Otero Iglesias writes that while the ECJ is not expected to give a full ruling until the autumn, political leaders should be cautious about removing the ECB from the troika without creating a new institution capable of filling its role.

Finally there is some good news for the Eurozone. An Advocate General of the European Union’s Court of Justice (ECJ) – the Spaniard, but European in its duty, Pedro Cruz Villalón– has declared that the Outright Monetary Transactions (OMT) programme of the ECB (which gives it the power to buy in unlimited amounts government bonds in the secondary markets) might be legal, under certain conditions. The use of the conditional here is important because the ‘opinion’of an Advocate General of the ECJ is only a recommendation and hence, although in 90 per cent of the cases the ECJ follows the advice, it is not legally binding.

The ECJ, which has its headquarters in Luxembourg, will publish its verdict in autumn. If it follows the recommendation of Cruz Villalón (and later the German Constitutional Court – which doubted the legality of OMT in the first place – accepts this decision) it would be a big step towards the “irreversibility”of the euro. The OMT saved the common currency at the peak of the Eurozone crisis in summer 2012 when Spain (which was too big to fail and too big to be rescued) asked the European Stability Mechanism for a 100 billion euros rescue credit line to bail out its banking system.

Shortly after, in July 2012, Mario Draghi stated his much-cited phrase that the ECB will do “whatever it takes”to save the euro, and after the summer, he outlined the conditionality attached to the OMT programme. The countries who would require OMT purchases would need to negotiate a rescue programme with the ESM and accept the reform plans drawn out and supervised by the troika (in other words, they would need to give up part of their economic sovereignty).

On top of this conditionality, the ECJ´s Advocate General now adds his own conditions, which are all controversial and will spark considerable debate. First, the use of OMT needs to be proportional (an ambiguous term that will trigger an intense debate between lawyers and economists). Second, the ECB needs to provide a proper legal and detailed reasoning for the support (this might be advisable, but sometimes to avoid market panic a central bank cannot disclose all that it knows). Finally, if an OMT programme finally takes place, the ECB cannot be part of the troika.

This makes a lot of sense. The ECB is the only institution in charge of monetary policy, and in this realm both European and national –even German –judges should restrain themselves from interfering because they lack the necessary expertise and experience in this domain, Cruz Villalón argues. But when it comes to economic policy the ECB has no competence whatsoever, thus it should not be at the negotiating table as part of the troika in front of the democratic representatives of the Eurozone member states in financial need.

However, banning the ECB from the troika can be problematic. First of all, fiscal, economic and monetary policies are not watertight compartments. This is the reason why in the US the secretary of the Treasury and the governor of the Federal Reserve meet on a regular basis. Excluding the ECB’s expertise from the troika short-changes it. Especially after the creation of the Single Supervisor, the Eurosystem is the institution that is best informed about the state of the financial sector in a given country, and thus it can hardly be a good idea to exclude its input. Is it possible to assess the state of an economy, and what to do to fix it, without taking into account the credit system? Certainly not. Europe should avoid falling into the trap of becoming too legalistic and dogmatic about how to best deploy its macroeconomic policy.

The second concern is that throughout the Eurozone crisis the ECB has been the only institution which has taken a truly European perspective. As a matter of fact, the IMF is not a European institution and the Commission has all too often done the bidding of the most powerful member states such as France and Germany. Undoubtedly, the ECB lacks the democratic legitimacy necessary to decide on the economic policies of member states, and this needs to be remedied. But does the IMF, the Commission, the ESM, or even the Eurogroup have this legitimacy? Again, not really.

The reality is that because the Eurozone does not have a democratically legitimised European treasury – which should do the job of supervising the rescue programmes – the ECB has been forced to fill the gap. The solution, therefore, cannot be to take the ECB out of the picture without creating a legitimate institution to fulfil that necessary role.

Note: This article gives the views of the author, and not the position of EUROPP –European Politics and Policy, nor of the London School of Economics. 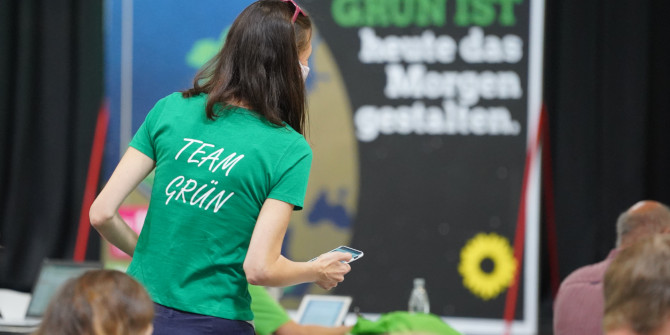 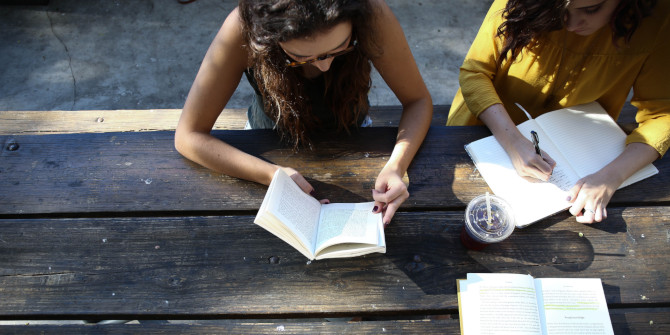