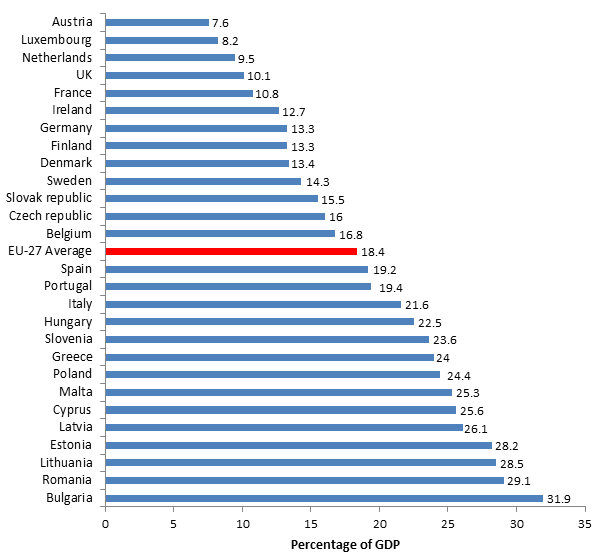 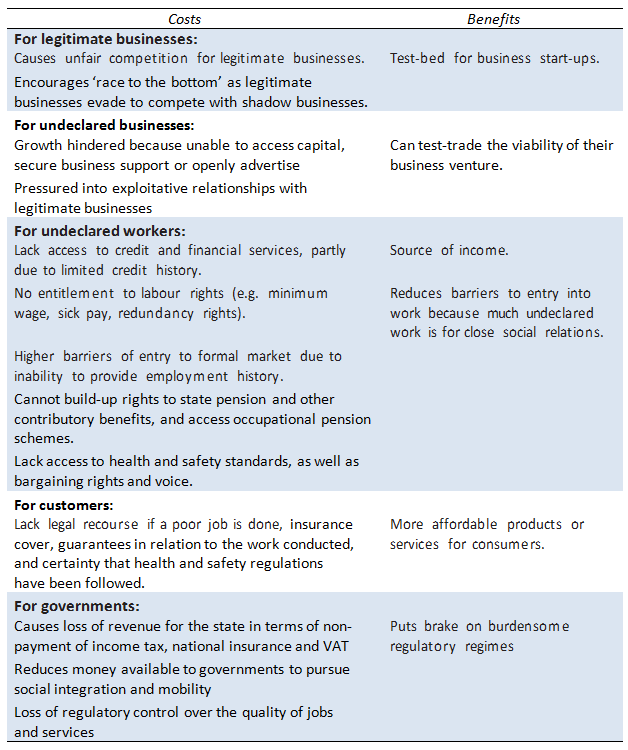 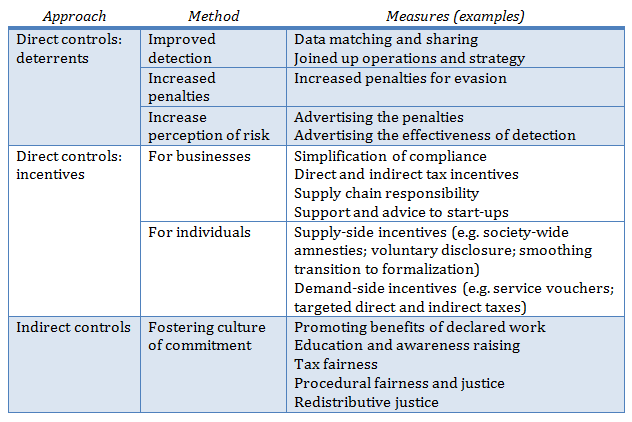 Note: This article gives the views of the author, and not the position of EUROPP – European Politics and Policy, nor of the London School of Economics. Featured image credit: Simon Hadleigh-Sparks (CC-BY-ND-SA-4.0)