What lessons can the UK derive from the Greek referendum ahead of its own vote on EU membership? Richard Rose writes that there were four key flaws in the Greek referendum that the UK should aim to avoid: an unclear question, a rushed campaign, the tendency to downplay the influence of other EU states over the outcome, and an inconclusive result. He argues that at present the British government’s handling of the referendum suggests it has still to learn at least three of these lessons.

The Greek referendum offers four lessons in how not to conduct a national referendum about a country’s relationship with the European Union. The British government’s handling of a referendum on the country’s continued EU membership shows it has not learned three of these lessons.

First, the 74-word question put before the Greek electorate was convoluted and opaque. Greeks were asked if they approved of documents written in English by bankers and lawyers and past their sell-by date when the vote was held. The UK referendum bill now in Parliament is not Greek to British voters. The question posed is clear: Should the United Kingdom remain a member of the European Union? The alternative answers are yes or no.

Second, the Greek referendum was announced by the country’s Prime Minister only nine days before the vote was held. Hoping to build on David Cameron’s general election victory, Downing Street is promoting the prospect of a ballot on EU membership being held next spring. However, Cameron has made clear that the referendum should be on terms that he promises to negotiate with the European Union in the months ahead.

Downing Street’s desire to hold a referendum before the government loses its popularity is inconsistent with the slow tempo at which discussions normally proceed in Brussels. Moreover, saving the Eurozone and dealing with a threatened Grexit (Greek exit from the EU) has greater priority than the issue of a Brexit (British exit). For the British government to ignore how Brussels reacts to demands from a single national government is a recipe for frustration or worse.

Third, Alexis Tsipras justified his referendum on the grounds that the Greek people have a democratic right to be consulted on an agreement with the EU. However, he ignored the fact that the democratically elected governments of the other 18 Eurozone countries must also approve any agreement with Greece for it to be binding.

Backbench Tory MPs can bind the Prime Minister to seek the return of EU powers to Britain, but they cannot bind 27 other national governments and supranational EU officials. Measures such as a reduction in regulatory red tape are negotiable. However demands to rewrite European Union treaties to restrict immigration from the continent or abandon the symbolic commitment to an ever closer Union are politically impossible. The Prime Minister will need to rely on smoke and mirrors if he wants to claim that powers he brings back from Brussels are sufficient to make sceptical Tory MPs endorse what he has achieved.

From referendum to neverendum

Finally, Sunday’s ballot will not end Greece’s economic crisis: it will just open up another Pandora’s Box, the contents of which will dictate how European and global institutions deal with the country.

Holding a referendum in the UK before EU institutions have the time and inclination to undertake major alterations in their powers means that at best many British demands will be in limbo when a vote is called. There will be agreements to hold discussions in which all member states can press for reforms, or oppose them, as their national governments choose. Even a vote to stay in the EU would not end the debate. If David Cameron delivers on his intention of leaving office before the end of this parliament, Tory candidates seeking support within the Tory party would claim they could do more to reduce the EU’s influence on Westminster.

If the outcome is a vote to withdraw from the EU, this will not settle the issue. Instead, it will lead to years of uncertainty while negotiations proceed with the EU about how the UK could continue to enjoy the benefits of EU membership and what obligations the EU would impose on the UK as a non-member state in association with it.

Note: This article originally appeared at The UK in a Changing Europe. It gives the views of the author, not the position of EUROPP – European Politics and Policy, nor of the London School of Economics. Featured image credit: Number 10/Arron Hoare (Crown Copyright) 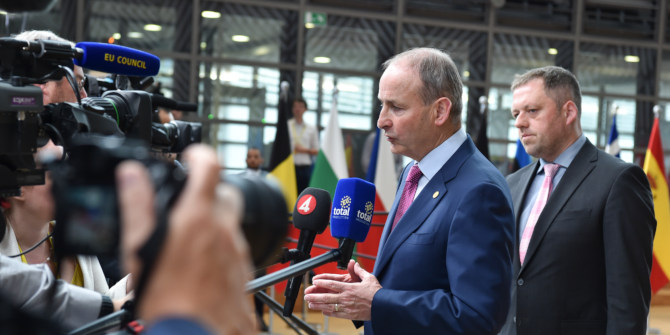 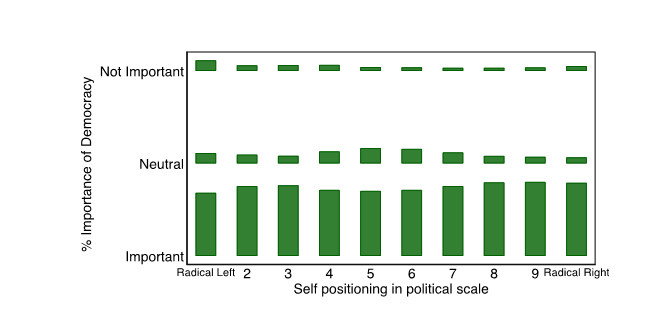