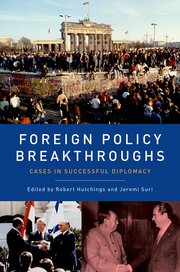 Note: This article is provided by our sister site, LSE Review of Books. It gives the views of the author, and not the position of EUROPP – European Politics and Policy, nor of the London School of Economics. Featured image: Israeli Prime Minister Menachem Begin engages US National Security Advisor Zbigniew Brzezinski in a game of chess at Camp David (Public Domain).

Robert Ledger
Robert Ledger has a PhD from Queen Mary University London in political science, his thesis examining the influence of liberal economic ideas on the Thatcher government, and an MA in International Relations from Brunel University. He has worked in Brussels and Berlin for the European Stability Initiative – a think tank – on EU enlargement and human rights issues. He has published widely on European and British politics, edited the Journal of International Relations Research and is also a regular contributor to Global Risk Insights, a political risk group. 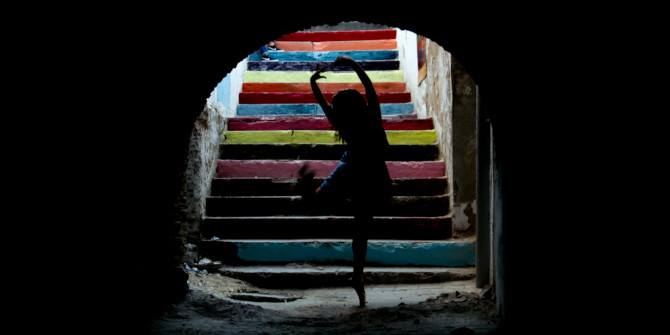 Book Review: The Great Convergence: Asia, the West, and the Logic of One World