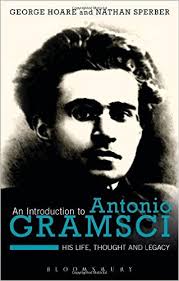 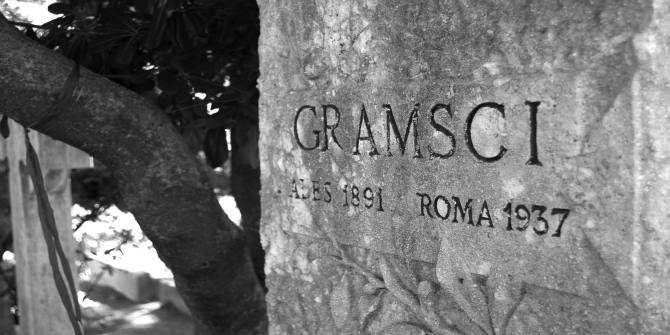 Note: This article was originally posted at our sister site, the LSE Review of Books, and it gives the views of the author, and not the position of EUROPP – European Politics and Policy, nor of the London School of Economics.