Yes, it is, according to Simeon Djankov. He notes that public expenditures had risen to dangerously high levels in some Southern and Western European countries even prior to the eurozone crisis and argues that the European Central Bank’s loose monetary policy since 2012 has provided public sectors with little incentive to modernise. This, in turn, may be helping to fuel Eurosceptic rhetoric.

Note: This article was originally published at our sister site LSE Business Review and it gives the views of the author, and not the position of EUROPP – European Politics and Policy, nor of the London School of Economics. 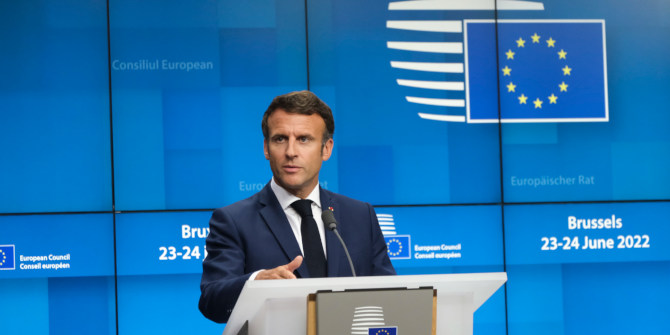 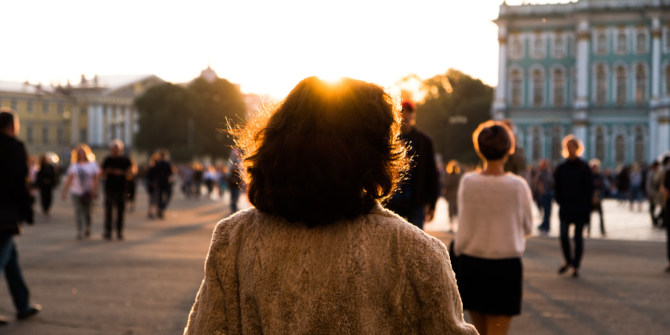