Political parties regularly change their leadership following a disappointing election result, but how can parties be sure that a new leader will change how voters think about their policy positions? Drawing on a study of party leadership changes in seven European countries, Zeynep Somer-Topcu writes that leadership changes tend to increase the level of agreement among voters about what a party stands for, but that this effect is most pronounced when there is a clear change in policy following the new leader taking power.

All the major parties in the UK have changed their leaders since the beginning of last year. The surprising 2015 parliamentary election result cost the Liberal Democrat and Labour leaders their jobs. A new prime minister in the shape of Theresa May (the new leader of the Conservative Party) took office following the Brexit vote, Diane James was recently made leader of UKIP, and the Labour Party (again) is currently in the process of another leadership contest.

All these changes and new faces have attracted a lot of attention from the media and voters, and this process is hardly unique to the UK. It is clear that political party leaders are among the most influential actors in parliamentary democracies, and a change in leadership is an important event (possibly the most important event) for a party itself. Yet, we still have an insufficient understanding of how these leadership changes affect public opinion.

In a recent paper, I examine how leadership changes influence voter perceptions about political parties’ policy positions. Using public opinion data from seven western European democracies (Denmark, Finland, Germany, the Netherlands, Norway, Spain and Sweden) between 1980 and 2011, I test whether voters agree or disagree more among themselves about a party’s left-right ideological position following a leadership change. In other words, is it the case that following a leadership contest voters tend to agree more on what a party stands for, or will they have a more varied perception of the party’s positions.

Lars Løkke Rasmussen, Prime Minister of Denmark from April 2009 to October 2011 and since 2015. He is the leader of the centre-right liberal party, Venstre. Photo credits: Johannes Jansson (CC BY 2.5 DK)

But at the same time, it is also likely that voters may receive more conflicting signals about the party’s ideology following a leadership change. After all, a new leader allows rival parties to attack the party and its policies, attaching new and different interpretations of the party’s positions through these attacks. In this sense, we might expect the perception among voters as to what the party stands for to become unclear, with greater disagreement among voters as to what the party’s positions are. Determining which of these situations actually transpires was one of the main aims of our study.

And when all data from the countries included in the study are assessed, the evidence supports the first interpretation: that voters, on average, tend to agree more among themselves as to what a party’s positions are following a leadership change. This effect is particularly strong if the new leader changes the party’s left-right ideological position. As expected, not all leaders can influence a party’s organisation and policies in the same way. While some new leaders may be able to transform the party and its policy offerings in a short time span after coming to power, other leaders may prefer to continue with the existing policy offerings of the party, or may need time to stabilise their rule within the party in order to be able to make any policy changes.

There are several reasons why a change of policy by a new leader may have this effect. First, changing party policies is not an easy task, and may provoke resistance from different groups within the party. Therefore, a new leader is in principle better positioned to change a party’s policies if they are backed by a unified party organisation, which in turn clarifies the signal voters receive. Second, policy shifts can be more credible under a new leader, who does not have a history of flip-flopping on their promises.

Finally, leaders who shift party positions usually expend effort in making these positional shifts clear to the electorate. They often use the changes as campaign tools and advertise their policy shifts to deliver a message of growth and renewal to voters. A unified and new policy signal, which is seen as more credible by voters, as well as excitement about a new leader and heightened coverage of their policies in the media, should significantly reduce voter disagreement about the party’s positions. The evidence indeed supports this expectation.

The solid line shows how the picture changes when parties adopt larger policy shifts under their new leader. As can be seen, the larger the policy shift, the more voters tend to agree among themselves on what the party’s policies are. The dotted lines show 95 per cent confidence intervals which indicate that there is no statistically significant effect of a policy shift on the level of voter disagreement until this policy shift is above around 0.29 on the scale used on the x-axis. Overall, these results show strong support for the hypothesis that new leaders who change party policies reduce voter disagreement.

Figure 1: How policy shifts following the appointment of a new leader affect the level of agreement among voters on what a party’s policies are 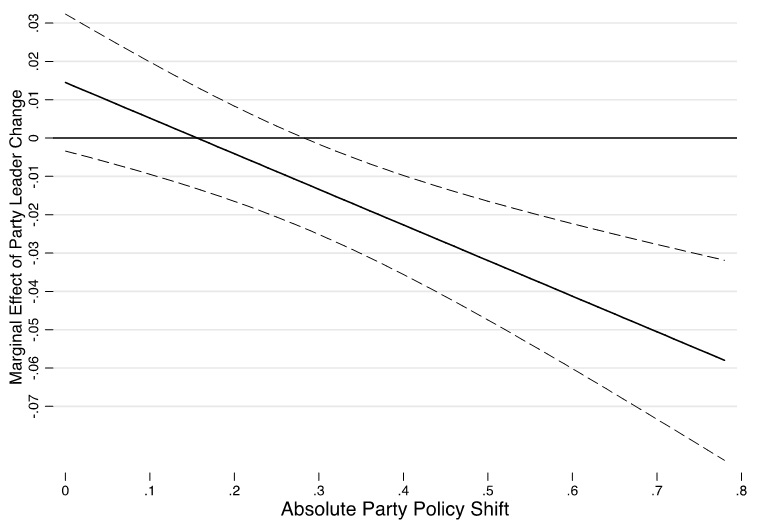 These findings have important implications. An important condition for a well-functioning representative democracy is that voters accurately perceive parties’ policy positions and vote according to these perceptions. Hence high disagreement among voters about party policies is not normatively desirable, and leadership changes can help parties reduce this disagreement.

In addition, the results suggest that parties can indeed effectively influence voter perceptions of their policy positions, building on the (somewhat contentious) literature which examines the effects of parties on the perceptions of voters. Finally, my findings also show the salience of party leaders for politics in advanced democracies, and they contribute to the growing literature showing the increasing importance of party leaders for electoral campaigns, party image building, and election success in western Europe. 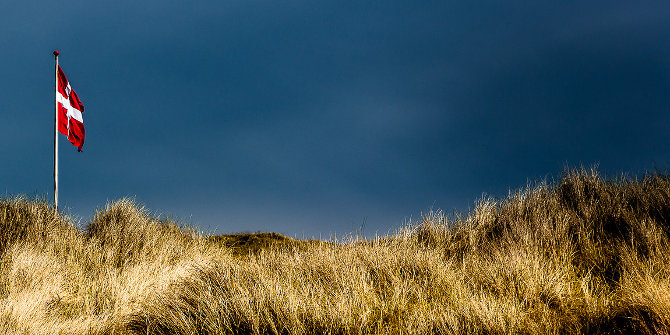 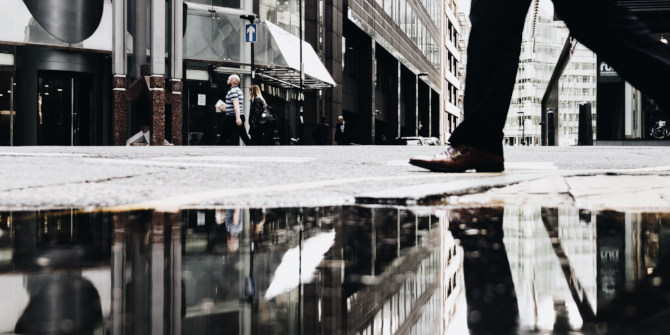 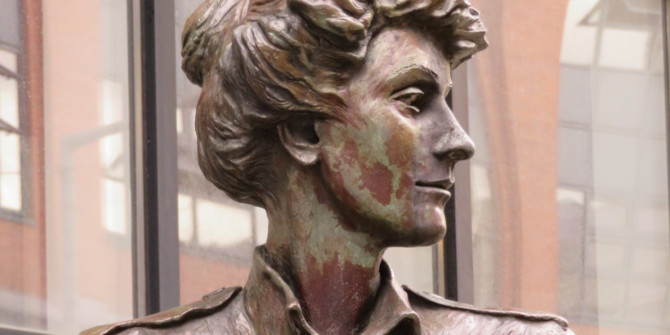