That the German Finance Minister suggests he might not respect the British Foreign Secretary is striking for two countries whose relationship has generally been shaped by a ‘mutual sense of respect’. The British-German relationship has become strained in recent years in the context of David Cameron’s attempted ‘renegotiation’ of the UK’s EU membership. As Janning highlights, the two countries share very different visions of European integration. In general, however, the relationship has traditionally been characterised by a shared pragmatism, common economic goals and open communication. As Larresnotes, Germany has been an important ally for the UK since it joined the EEC in 1973, and the UK has been a key trade partner for Germany.

How UK government ministers involved in Brexit are viewed in Germany should thus be a matter of importance for a country facing its greatest diplomatic challenge in recent history. Germany will be animportant partner in forthcoming Brexit talks, and so the UK needs Germany to take its demands and concerns – and by extension, its negotiators –  seriously. Brexit proponents have repeatedly reiterated their view that Germany will ultimately acquiesce to their demands to protect their export market. Johnson recently argued that it was ‘overwhelmingly in their interest’ for EU countries to agree to favourable free trade terms, particularly as we ‘buy more German cars than anybody else’. 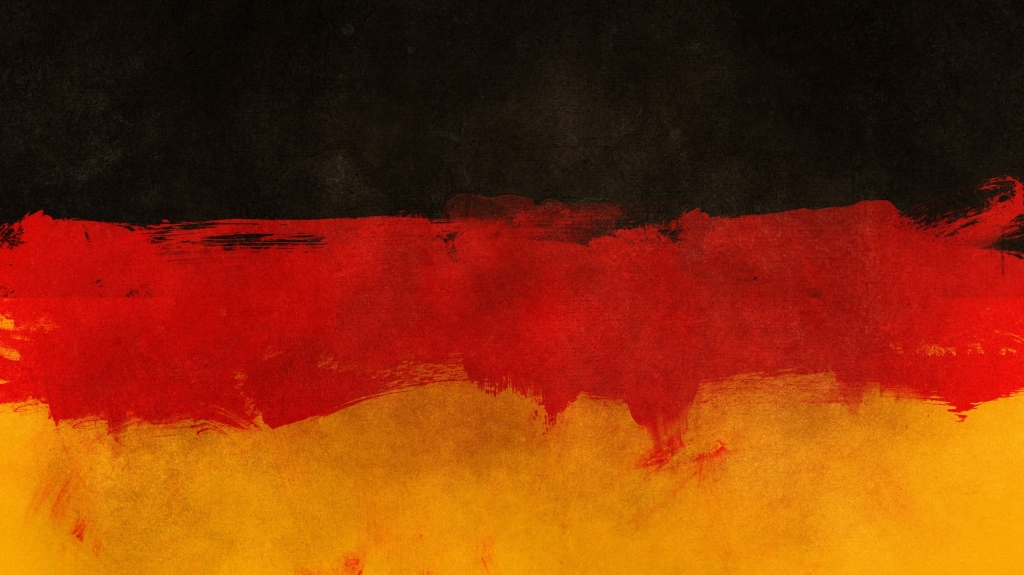 Charles Grant argues that EU leaders will be driven by a fear of populism in their dealings with the UK. Indeed, German politicians and media view the rise of populism as one of the biggest threats to European integration. However, their concerns about populism relate not just to worries about contagion to other member states such as France should the UK get a beneficial deal. They also view Brexit supporters themselves as populists with little credibility. Taking the example of just one newspaper’s coverage of the referendum campaign, conservative-leaning Die Welt, we get an ambivalent image of the UK, but a strikingly negative portrayal of one of Brexit’s leading proponents, Boris Johnson.

On the other hand, many news articles focus on what are seen as the outright lies of the Leave campaign, with Johnson described as someone who ‘shamelessly uttered and repeated untruths’. They paint a picture of someone motivated primarily by personal goals, not least by his childhood desire to be‘King of the World’, willing to say or do anything if it serves his interests or puts him in the spotlight. In particular, his claims about the £350m cost of EU membership are frequently mentioned, as well as his comparison between the EU and Hitler, and his racist accusations directed at Barack Obama. Finally, following the referendum, he and Cameron are seen as having abdicated their responsibility for the referendum result, willing to disappear and leave others to clear up the mess.

Note: This article originally appeared at LSE Brexit and it gives the views of the author, not the position of EUROPP – European Politics and Policy, nor of the London School of Economics. Featured image credit: CC0 Public domain.

Charlotte Galpin – University of Copenhagen
Charlotte Galpin is a British postdoctoral researcher at the University of Copenhagen, and has research interests in European identities, Euroscepticism, European public spheres, EU democracy and German politics. Her book, The Euro Crisis and European Identities: Political and Media Discourse in Germany, Ireland and Poland, will be published with Palgrave Macmillan in 2017. 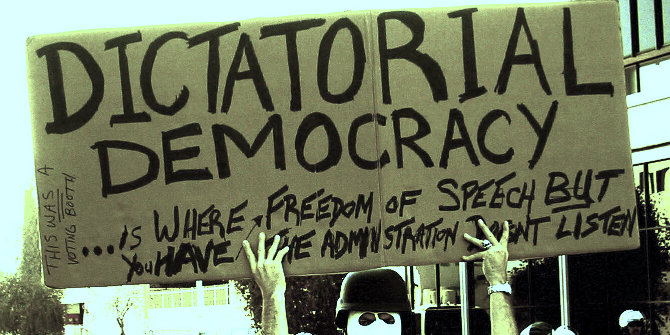 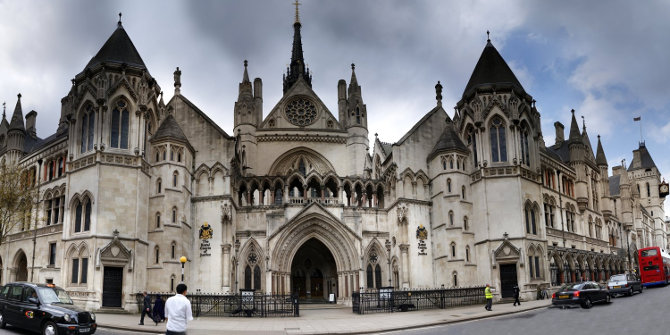