Sara Hagemann – LSE
Sara Hagemann is Assistant Professor at the European Institute and ESRC Senior Fellow for the UK in a Changing Europe. She has published extensively on European affairs, in particular on transparency and accountability in political systems, EU policy processes, EU treaty matters, the role of national parliaments, and the consequences of EU enlargements. 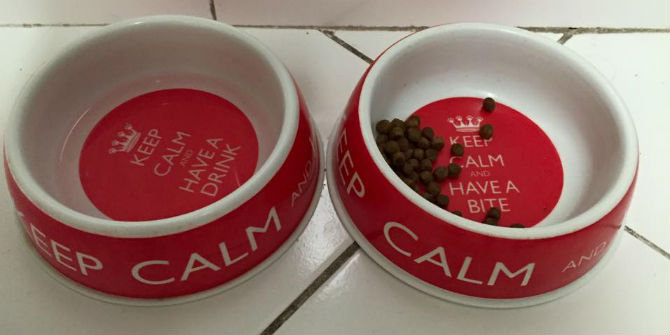 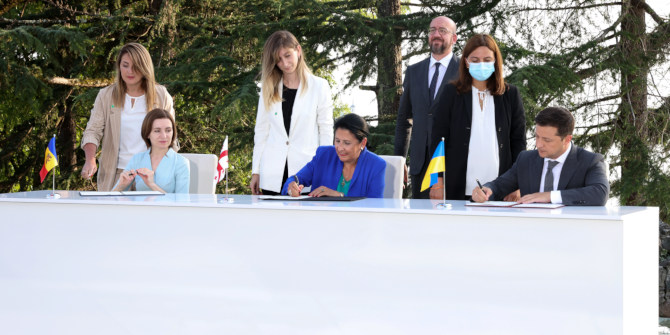 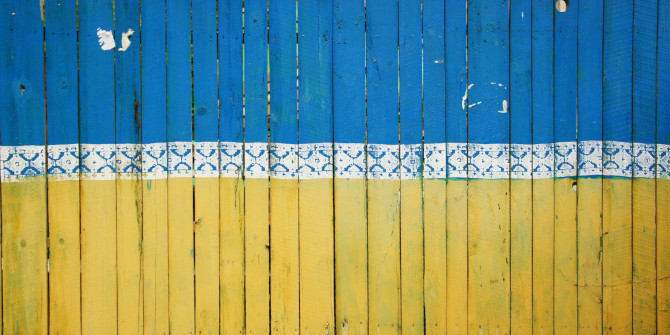