In 2016, Brexit and the election of Donald Trump resolutely demonstrated the political power of social media. David Beer asks how we might better understand ‘influence’ in the machinations of social media, and how this influence might be harnessed by those in, or seeking, office.

One of the most interesting features of the new types of social media analytics that are emerging is the growing possibilities they offer for measuring influence. It has become possible to see whose voices are getting heard above the din of decentralised media. Being able to capture the reactions of people enables a much more detailed encounter with influence than was previously possible.

The research conducted for this project and its conclusions, bring to mind the recent commentaries on the role of social media in both the Brexit referendum and US election results. What is often missing in these debates about ‘post-truth’ politics and social media ‘news’ circulations is that influence is now something that can be measured and tracked – this affords a whole new knowledge base from which influence can then be exercised and engineered.

The data produced as a by-product of social media use have made it possible to see who is influential and in what ways. Of these influence measures Klout is probably the best known, but it is far from the only metric. Klout, which presents itself as a self-training tool, gives a score of how influential our social media voices are. But the measures go beyond this. Indeed, the software package I used in my (admittedly small-scale) project incorporated Klout amongst a range of other influence measures. Using a slider you could decide which measures you’d like to prioritise in understanding influence.

Perhaps the most telling measure was that of ‘amplification’, which was a measure of the generation of activity in the form of responses and shares. This measure can be used to assess the reaction and activity that individuals can provoke. In other words, having influence is not just about the numbers of followers or friends, it is about reaction. It is possible to follow the traces to see what happens to that content and where it ends up.

Another measure, ‘true reach’, similarly focuses on how broad an audience the content stretched across – not just directly but after it is shared and re-shared.  Alongside this, ‘network score’ shows how influential your engaged network is. Here new types of data from social media have combined with new types of analytics to reveal the implicit hierarchies within social media’s apparently flat networks. 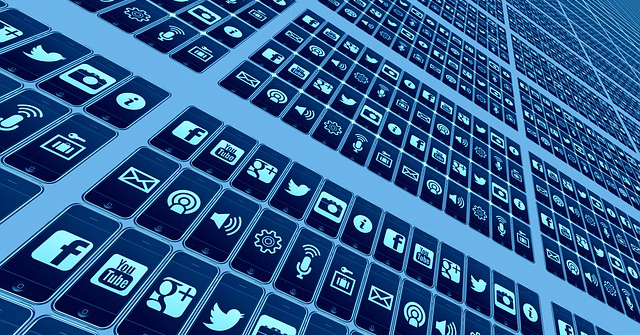 This new knowledge about influence can then be utilised in two ways. First, influential actors, now identified, can become targets for assisting in getting points heard. So, it might be that influential people are asked or induced to share content to maximise its impact. This is a kind of proxy influence. It is a little like when brands try to get trend-makers to wear their shoes or clothes in the street – or post pictures of them on Instagram.

Second, and more crucially, once influence is understood through social media analytics the actions that create influence can be mimicked or replicated – maybe not perfectly replicated, but at least partially so. Knowing and understanding influence means that it can potentially be engineered. Passing messages to trend-makers requires the involvement of the trend-maker, but understanding how influence itself is achieved and exercised means that it can be built, developed and honed.

Having knowledge about the machinations of influence is not just a way of recording what is going on, it also makes it possible to craft and build influence in these spaces. Once the how of influencing is known, then it becomes something that can be designed into social media use. For this reason, when we think about the influence that social media feeds had upon political outcomes, like the election of Donald Trump, we should be thinking about the way that analytics can be used to monitor, inform and engineer that influence.

We know that Trump had a data analytics team that was trying to target and respond to social media data. Analytics are now embedded in politics. My own project was very modest in scale, but imagine what might be known by those with much larger budgets. Understanding how to get amplified is a key part of how these tools can be used. These analytic software are designed to assist with the modification and shaping of behaviour and to help exploit the possibilities the data reveal.

Note: This piece originally appeared on the LSE British Politics and Policy blog. It is based on the author’s article, ‘Using Social Media Data Aggregators to Do Social Research’, published in Sociological Research Online (DOI: 10.5153/sro.2618). The article gives the views of the author, and not the position of EUROPP – European Politics and Policy, nor of the London School of Economics. 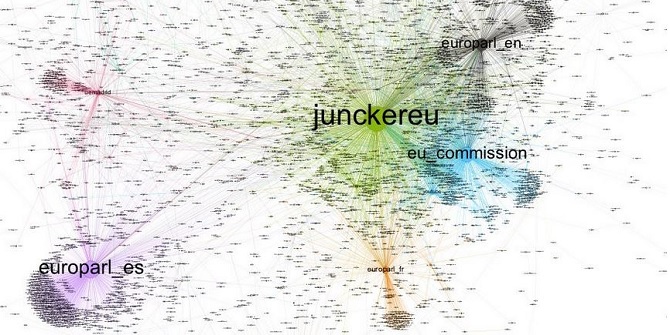 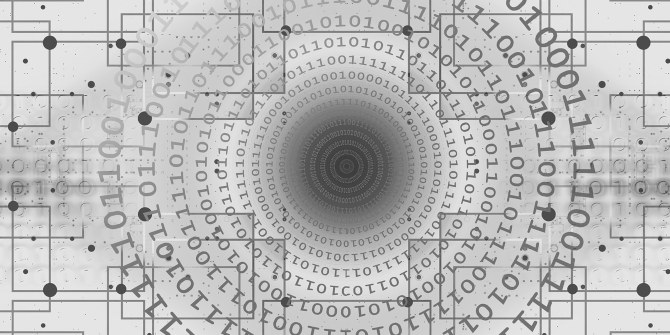 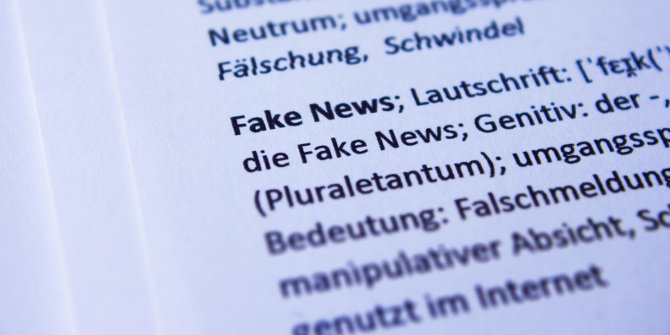