Mainstream parties need to begin addressing conservative whites’ anxieties about the demographic growth of Islam, or populists will continue to thrive, writes Eric Kaufmann. He argues that this demands a sustained programme for improving ‘demographic literacy’. 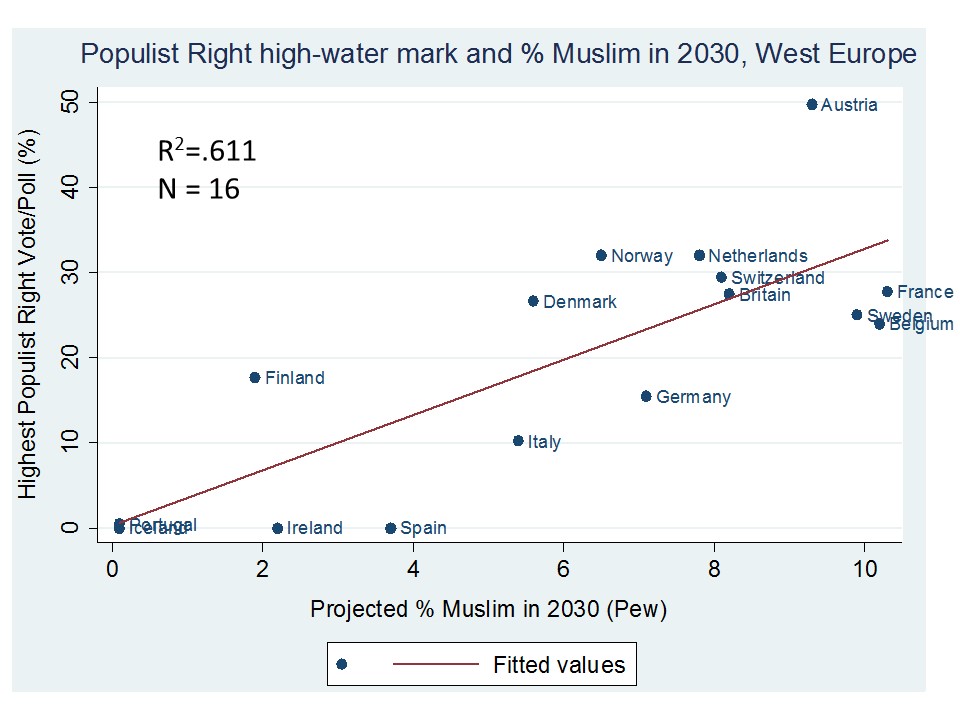 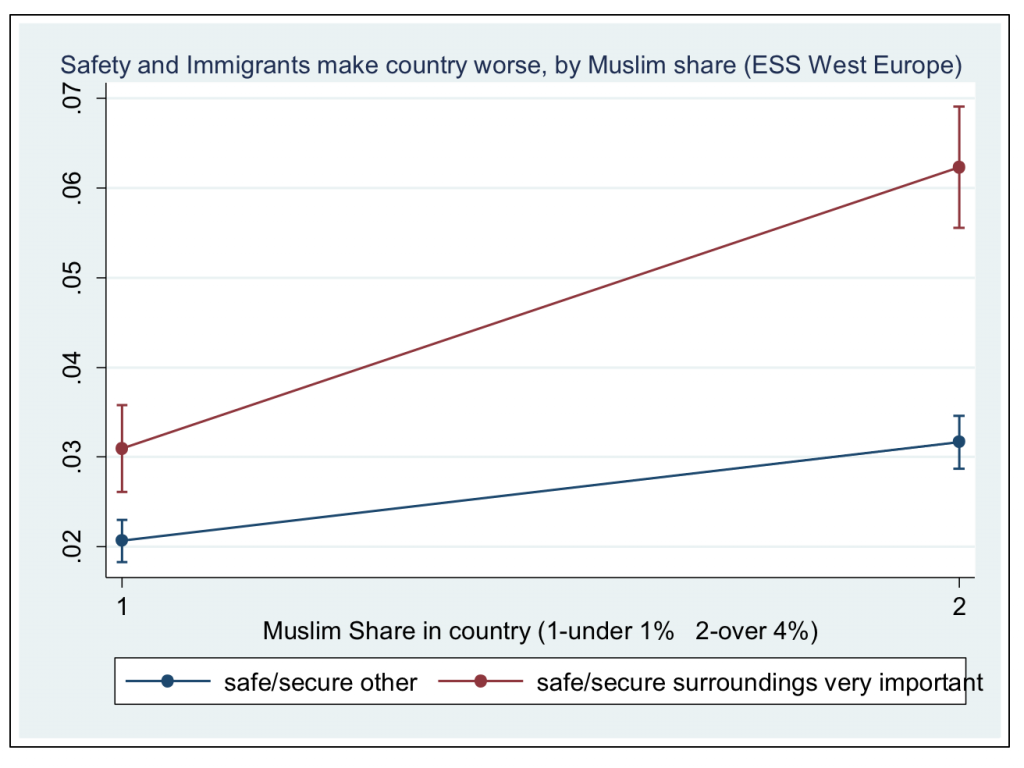 Macron looks set for a huge majority, but does he have popular support?