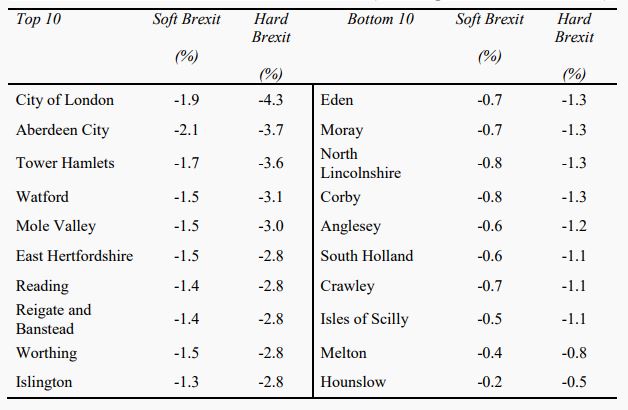 Note: A version of this article originally appeared at the blog of the Spacial Economics Research Centre (LSE). It gives the views of the author, and not the position of EUROPP – European Politics and Policy, nor of the London School of Economics. You can read the full Centre for Economic Performance study here and a less technical Centre for City piece here.