In Seawomen of Iceland: Survival on the Edge, Margaret Willson offers a new ethnographic study that traces a largely forgotten history of Icelandic seawomen, eloquently weaving together the past and the present. This book shows how deep curiosity and the posing of seemingly small questions can lead to large-scale insights, and should be read by all those interested in ethnography, recommends Younes Saramifar. 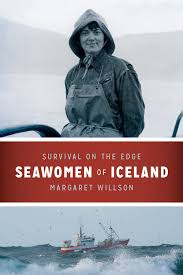 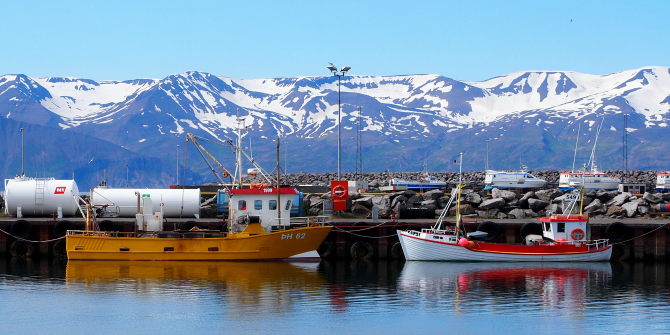 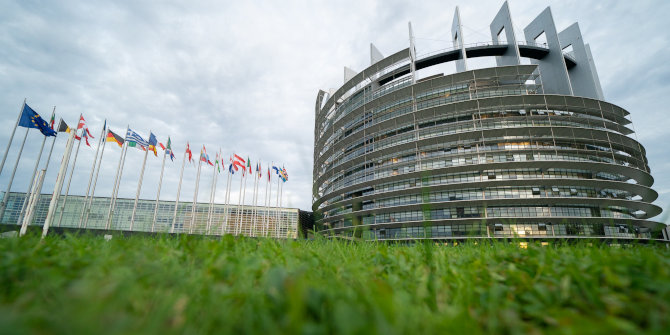