The elections in Catalonia on 21 December produced a broadly similar level of support for parties in favour of independence as the previous elections in 2015. James Irving argues that although Catalonia appears to have found itself back where it started, there is plenty of room for lessons to be learned from the last few months, and the only way forward is now for real dialogue to take place between both sides.

Catalonia returned a separatist parliamentary majority on 21 December, after Madrid took the unprecedented step of suspending Catalonia’s autonomy and calling early elections. Spain has been on a journey, but at the end it finds itself essentially back where it started. This is just the first in a series of contradictions that help to define the continuing Catalan crisis.

The election campaign was extraordinary. Two of the three leaders of the largest parties were unable to participate in the normal way: one was imprisoned on political charges (carrying up to 30 years in jail) and another was hiding in Brussels from related Spanish judicial processes. The leader in jail (Oriol Junqueras) was permitted 10 five-minute phone calls a week (as per the regulations), which he used to campaign. The leader in Brussels (the famous Carles Puigdemont) required a hologram to conjure a presence in his home province where, should he step, he is sure to be arrested.

The deputy leader of the current Madrid government, Soraya Sáenz de Santamaría, recently spoke ominously of having “decapitated” the separatists, and of “liquidating” their movement. One can only wonder what kind of a state Ms. Sáenz de Santamaría imagines she is governing. It bears noting that Spain has been thought of, for the last generation at least, as a successful Western liberal democracy.

It is also notable that the central government accuses the Catalans of being nationalists, even though the Spanish leadership is proudly nationalist itself. Both sides seem unable to engage with the arguments of the other. Ernest Renan, the French philosopher and historian, suggested that nationalists must be forgetful (that they must have “oublié bien des choses”). It seems in the current case that they are blind, or at least deaf, to those around them as well.

Proceeding from these observations, one can locate the core inconsistencies on the respective sides. For the Catalan separatists there is the gulf between stated intention and practice. They talked much about acting unilaterally. They promised that this was what they would do. They even managed to hold a vote, in the face of concerted state resistance, to confirm that they should govern themselves. However, after declaring independence, they failed to act in an independent manner (if for understandable, even good, reasons).

The contradiction here has, if anything, become more noticeable since Madrid interrupted Catalan autonomy. Despite having their leaders imprisoned, and their government deposed by Madrid, the Catalan separatist parties have not doubled-down (as one might have expected). Rather they have moderated their tone, emphasising the need to focus on local issues (for now, at least). These would appear to be a rare breed of committed separatists, who prefer symbolism to the excitement of nettle-grasping.

On Madrid’s side, the incongruity is possibly more pronounced, and probably more significant. Madrid imposed direct rule after refusing to allow a vote on independence. The central government also refused to enter into negotiations with the previous Catalan government (following a clear expression of a desire for independence by a substantial proportion of the local population).

However, Madrid’s first act after imposing direct rule was to call an election. In so doing Mariano Rajoy, Spanish PM, implicitly acknowledged that he cannot rule Catalonia by fiat, and that the will of the Catalan people must ultimately decide the fate of the province. The limits of Madrid’s policy have been underlined by the electoral news on 21 December.

Madrid has consistently claimed Catalonia’s constitutional status, and possible independence, is a legal matter. It has, however, just as consistently responded with political justifications for its position. Madrid has, for example, repeatedly claimed there is a “silent majority” in Catalonia supporting its position. If this is relevant why not let the “silent majority” speak in a referendum? In fact, the election shows a more nuanced picture.

The strategy employed by the Spanish government has been hard for even Catalan unionists to defend (many are, indeed, critical of the tactics employed). Madrid’s handling of the Catalan separatist movement may well prove a useful counterexample to good practice for future actors. That said, there is nothing irredeemable about the current situation. As the popular saying goes, “nobody died” (at least not yet).

T.S. Elliot reminded us that journeys taken which deliver us back to where we started are often, nevertheless, fruitful: “…and the end of all our exploring will be to arrive where we started and know the place for the first time.” Despite the appearance of stalemate in Catalonia, there are some promising signs. Spain may be back where it started, but it also may have gained perspective through the process.

While the Catalonian problem was previously treated as a side issue in national politics, it has now moved to centre stage. Rajoy, whose party was instrumental in unpicking the 2006 compact with Catalonia (with help from the Spanish Constitutional Tribunal’s 2010 ruling), may now be ready – and politically able – to negotiate.

It is now clear that there is no “silent majority” supporting Madrid’s position. In fact, Catalan politics is the politics of plurality. A large minority voted for pro-independence parties (just under 50% of the total vote). A little under 30% voted for parties supporting the central government. The remaining part (just under a quarter) voted for parties either equivocal on independence or which (merely) call for a fundamental redefinition of the relationship between Madrid and Catalonia (within Spain).

Politics is the art of the practicable, and of the compromise. With good faith negotiations, it should be possible to create a coalition with a clear majority, which supports a more robust Catalonian autonomy (with the independence question left to an indeterminate future). Elements of the 2006 deal, which was so unhelpfully unthreaded by Rajoy’s PP, will likely need to be revived.

The other option would be to go for the favoured approach of former UK PM David Cameron: Russian roulette. Superficially this appeared to work for Cameron in 2014 (in Scotland), but only after he allowed (even demanded) an all-or-nothing referendum (just the kind of referendum which Madrid has been so stridently resisting). What is more, Cameron’s approach was a spectacular failure just two years after his Scottish adventure, with Brexit ending his political career.

The sensible approach would be for Rajoy to proceed as his spokesperson, José Ramón, suggested immediately after the election: “we open a new era of dialogue, a real dialogue”. This is the way forward. It has always been so. Perhaps it is just that sometimes one has to journey a little in order to better know the place where one began.

James Irving – LSE
James Irving convenes the LLM course “The International Law of Self-Determination” at the LSE. He was in Catalonia for the vote on 1 October, and has been on radio regularly discussing the unfolding events. 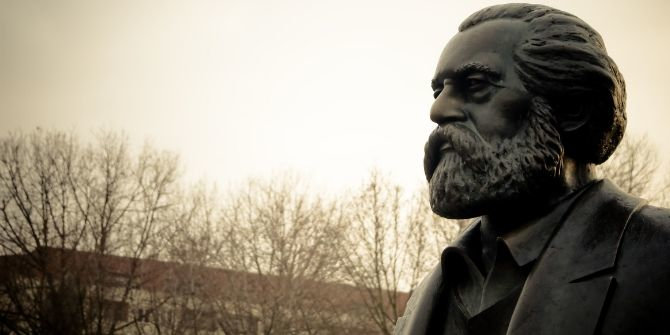 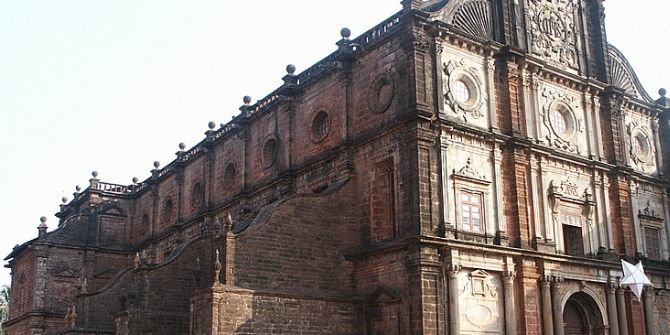 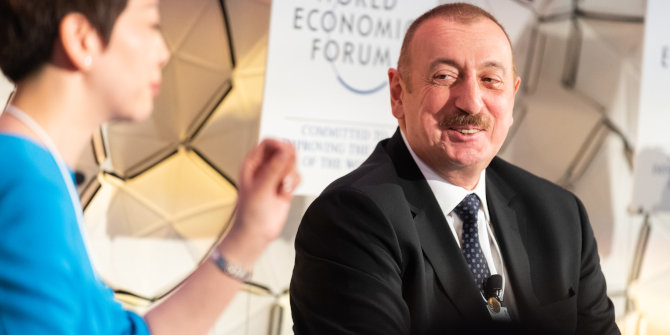