In Orbán: Europe’s New Strongman, Paul Lendvai argues that following a ‘lightning-speed assault’ on its democratic features, Hungary can now be better characterised as an authoritarian system under the rule of Viktor Orbán. Lendvai succeeds in tracing Hungary’s rapid slide towards authoritarianism in this excellent book, writes Paul Caruana-Galizia. 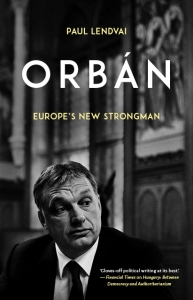 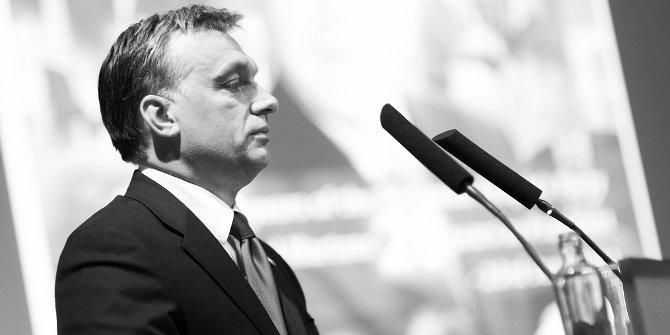