The European Commission recently published its annual reports on six EU candidate countries and potential candidates in the Western Balkans. Blerim Vela examines what the reports had to say about national parliaments in the region. He notes that several of the parliaments have experienced opposition boycotts and disruption in recent years, underlining the challenges associated with ensuring parliamentary procedures meet the EU’s accession criteria. 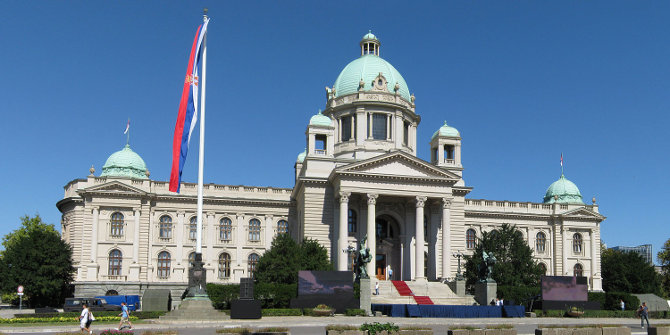 On 17 April, the European Commission published the 2018 country reports for six candidate countries and potential candidates from the Western Balkans that are aspiring to become members of the European Union. The country reports on Albania, Bosnia and Herzegovina, Kosovo, Macedonia, Montenegro and Serbia cover an 18-month period and a wide range of issues corresponding with the EU membership requirements. This includes political criteria and rule of law issues, economic development and competitiveness, regional issues and international obligations, and ability to assume obligations of membership/EU standards.

The first chapter of each country report looks at the democratic functioning of institutions, which corresponds with the political criteria for joining the EU. Among other issues, this chapter reviews the developments and functioning of the national parliaments. The key findings of the European Commission’s 2018 country reports on national parliaments relate to political relations between parliamentary groups, insufficient parliamentary oversight of executives, the continued usage of shortened procedures for the review of draft laws related to EU accession requirements, challenges in relation to the EU accession parliamentary structures and examples of improved transparency of parliamentary proceedings. Compared to previous annual progress and country reports, the 2018 reports contain little or no reference to parliamentary secretariats and support services.

For most parliaments, adopting a Code of Ethics for MPs to address conflicts of interest among elected representatives, unparliamentary behaviour, and unparliamentary language remains a challenge. To address these challenges, the European Commission has called for political parties to allow parliaments to play their constitutional roles and serve as a forum for constructive political dialogue and representation, as well as to guarantee proper checks and balances.

Shortened procedures for the review of draft laws

Parliaments in the Western Balkans countries continued to exhibit deficiencies when it came to procedures for adopting/amending legislation. Insufficient time was often assigned for these processes, and there was a lack of opportunities for deliberation and the involvement of the public.

Albania saw an improvement in its law-making process with an increased number of laws and amendments put forward by MPs and an increase in the regularity of hearings with the government and interest groups at the committee level. In Bosnia, the adoption of legislation stemming from the EU reform agenda was negatively affected by tensions between ruling coalition parties, leading to a slowdown of the reform pace. In Kosovo, the parliament used the fast-track procedure frequently when reviewing draft-laws. This resulted in legislation being adopted without substantive debate or stakeholder consultation, including the state budget.

Meanwhile in Macedonia, the law-making process was delayed by the filibustering of the main opposition party, which created 10 political groups. At the same time, the parliament continued to use the shortened or urgent procedure for adopting a majority of laws. In Serbia, the lack of genuine cross-party debate and political dialogue risks undermining parliamentary effectiveness and the quality of legislation. Moreover, no draft legislative proposals tabled by the opposition were discussed during the reporting period.

The reports presented several different challenges faced by parliamentary structures tasked with facilitating and monitoring the EU accession process. In Albania, the capacity of the National Council for European Integration was strengthened with the establishment of a dedicated support unit, but the parliament was encouraged to harmonise its rules of procedure with the law on the role of parliament in the EU integration process. Elsewhere, the insistence by some delegates from Bosnia and Herzegovina on the inclusion of a voting mechanism provision, which would not comply with European standards, continued to prevent the Stabilisation and Association Parliamentary Committee under the Stabilisation and Association Agreement from adopting its Rules of Procedure and for its meetings to take place.

In Kosovo, the parliament adopted a European Reform Agenda, which is a tool to prioritise the implementation of the Stabilisation and Association Agreement; however, the implementation process has suffered from delays. Meanwhile in Serbia, parliament held debates on the country’s negotiating positions for the EU accession chapters, and organised exchanges with the core negotiating team and with the National Convention on the European Union, which brings together civil society organisations involved in the accession process.

Insufficient parliamentary oversight of the executive and independent institutions

In Macedonia, parliament made some progress in holding the executive to account through regular weekly question and answer sessions. However, parliamentary oversight over government spending still needs to be improved through monitoring the budgetary impact of government proposals and making full use of the State Audit Office’s external reports. The same applies to the parliament of Montenegro. Moreover, the parliament should complete all appointments in a timely manner, in line with the law as well as the principles of transparency and meritocracy. In Serbia, the parliament does not hold regular question and answer sessions with the executive, and there is very limited discussion and follow up to the State Audit Institution’s audit reports. Moreover, the support for independent regulatory bodies did not improve during the reporting period and the parliament failed to discuss any annual reports by independent bodies in plenary sessions.

The transparency of parliamentary proceedings

During the reporting period, most parliaments in the Western Balkans improved their transparency and consultation procedures, including those involving the participation of the public, NGOs and professional associations in parliamentary proceedings. In Albania, the parliament has ensured access to documents and activities. Moreover, in May 2017, it approved a two-year communications strategy that aims to improve the transparency of parliamentary proceedings.

The way forward: Strengthening the parliamentary dimension of the EU accession process

There is a need to strengthen the parliamentary dimension of the EU accession process for the Western Balkans countries. The focus of national parliament engagements should be to reduce the cost of EU accession, rather than a timely review of the EU membership requirements. This would entail providing the national parliaments of the candidate countries and potential candidates with adequate resources and support services to properly review proposals that bring the domestic legal framework in line with the EU acquis. This includes the availability of nonpartisan research services, qualified lawyers and professional advisors for parliamentary committees and party parliamentary groups.

Besides meeting the formal membership requirements, the national parliaments should enhance their oversight role by monitoring the implementation of such requirements and overseeing the negations between the national executive and the EU. Lastly, an important role that national parliaments should play is forging and maintaining the national consensus on EU membership through direct engagement with the public, professional associations and civil society organisations. 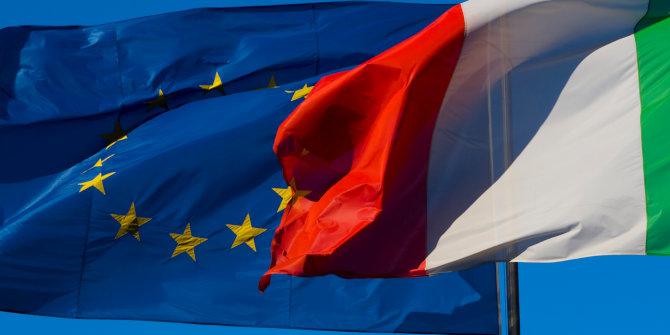 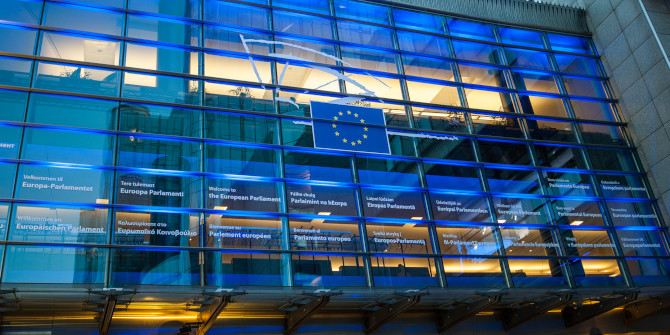 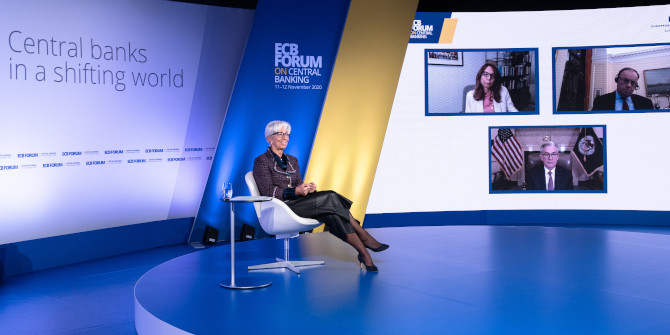