How the Eurozone will be governed in the future is a matter of much debate and is expected to form a key part of the European Council meeting on 28-29 June. Kevin Featherstone argues that the debate is neglecting a key set of questions: how can its governance be made more democratic and accountable? The answers to these questions will likely impact on the expansion or shrinking of the countries participating in the euro in the longer-term.

The key bargaining is, inevitably, between Paris and Berlin.- 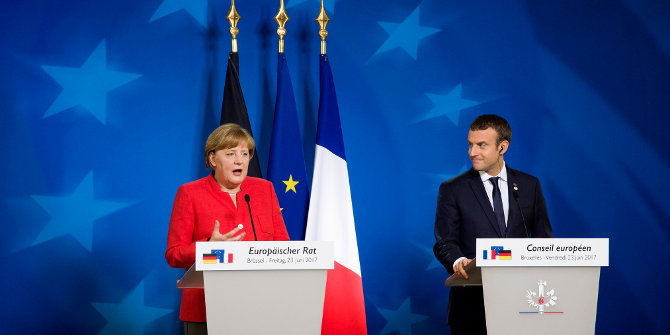 How can the EU intervene to support member states who want to converge, but are unable to?

Note: This post also appeared on the Dahrendorf Forum site and LSE Brexit. The article gives the views of the author, not the position of EUROPP – European Politics and Policy or the London School of Economics. 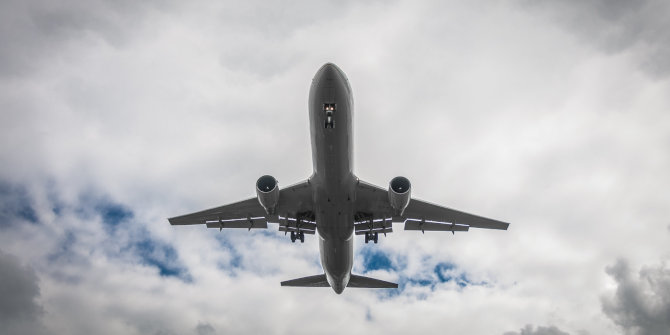