In principle, EU law still applies in the UK until the day the country formally leaves. However, as Arthur Dyevre writes, the UK’s impending exit may have already altered the application of EU law in British courts. Drawing on new research, he explains that UK courts have submitted substantially fewer questions to the Court of Justice of the European Union since the Brexit referendum – a situation that could be made further complicated if the UK opts to delay or withdraw its plans to leave.

Note: This article gives the views of the authors, not the position of EUROPP – European Politics and Policy or the London School of Economics. Featured image credit: goanga (CC BY-NC-SA 2.0) 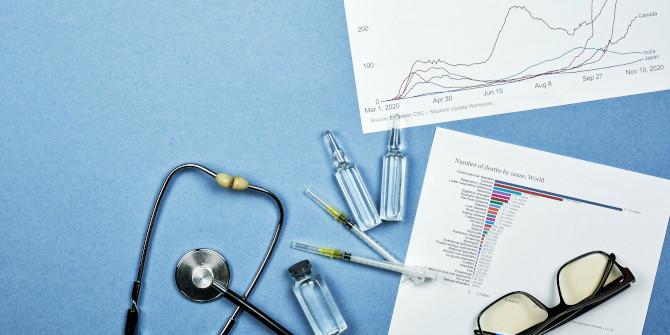 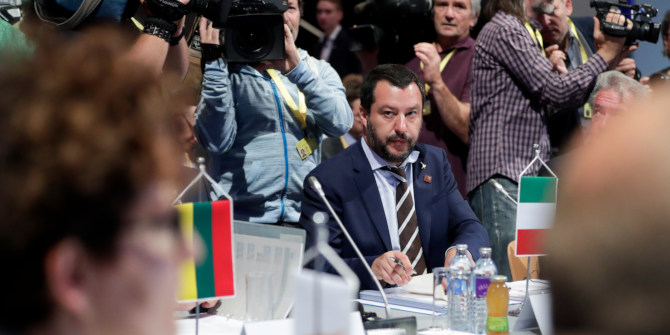