The next United Nations Climate Change conference (COP24) is due to be held in Poland in December. With the negotiations just a few weeks away, an updated EU strategy for greenhouse gas reduction almost finalised, and a new European Commission set to take office next year, Kristian Krieger examines the impact of energy transition policies in Europe. He explains that energy transition is not only about technological choices, but also entails important ethical and political decisions. He argues that these policies and measures can best be assessed through an energy justice lens.

Climate change mitigation and technological change often dominate political and public energy policy debates. However, there has been a notable increase in interest in the European Union (and beyond) in the social dimension of the energy transition, culminating in a number of initiatives by the European Commission and others in support of coal regions, vulnerable consumers, a social pact for the energy transition, and a just transition. While important, these European initiatives and proposals may not be far-reaching and comprehensive enough. A more systematic reflection on the ethical and justice issues raised by large-scale energy transitions is needed.

As decision-makers from around the globe gear up for COP24 in December 2018, the European Union is currently preparing its long-term strategy for greenhouse gas reduction, which is to be published ahead of the COP24 and will possibly contain a carbon neutrality target for the year 2050. The EU, especially since the United States under President Trump has withdrawn from the Paris Agreement, now portrays itself as the global climate policy leader.

The EU’s claim to leadership is not unfounded. Since early 2015, the European Commission under Jean-Claude Juncker has pursued and almost completed an ambitious legislative and policy agenda under the umbrella of an “Energy Union”, including recently agreed EU targets of 32% of renewables in the energy mix by 2030 and 32.5% for energy efficiency by 2030. The political ambition is further underpinned technologically by the steep decline of costs for producing energy from renewable sources, rendering renewables competitive vis-à-vis fossil fuels and a potential source of cheaper energy for most Europeans. 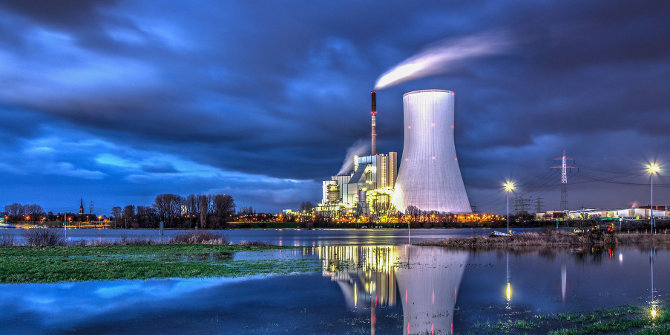 It is however important to remember that energy systems are socio-technical systems, deeply intertwined with virtually all economic activities in Europe’s industrialised economies, citizens’ everyday lives, and political and governance configurations. A radical transformation of energy supply and demand systems is therefore likely to have wide-ranging and varied political and economic implications for countries, regions and social groups in Europe. A look back at the switch from hydro to coal-fired industrialisation in the 19th century and its effects on the relations between labour and industrialists demonstrates the deep repercussions of energy system transformations – as does the history of nuclear industry in European countries favouring closed, centralised decision-making structures and giving rise to anti-nuclear movements.

These implications highlight that policies, investments, and projects may benefit from emerging discussions of energy justice. Approaching policies and technologies from an energy justice perspective revolves around two main questions, namely on the one hand how risks and benefits of changing technologies and more generally energy systems are distributed spatially and socially and on the other who takes decisions, whose stakes are recognised in the decision-making process, and who is involved in what ways in the process.

Choosing such an approach provides important benefits but also entails steep challenges. By assessing and revealing the distributional implications of different technologies and transition pathways and identifying and involving those affected by the political choices, the political support for, civic engagement with, and societal resources for the radical transformation of Europe’s energy systems could be expected to be mobilised. This seems particularly important as public resistance against energy projects has been reported and explained by a lack of economic and political involvement of citizens and the rise of Euroscepticism and right-wing populism points to a deficit of public acceptance of distant decision-making. A wide involvement also emerges as imperative because renewable energy supply is flexible and can be organised in different ways (e.g. ownership structure, scale, and more), resulting in varying distributional outcomes and procedural set-ups.

However, systematically integrating energy justice issues into Europe’s energy policy-making remains challenging. On the one hand, this is because of the propagated and undeniable urgency of transforming energy systems, as recent reports by the IPCC and the IEA underline. On the other hand, the long-term implications of today’s decisions may lock in certain technology and structural choices, e.g. when it comes to grid architecture or the role of carbon capture and storage, which in turn affect future generations. It is also important to bear in mind that decisions taken in one country or region affect their neighbours in an integrated “common” market. Finally, research shows how difficult it is to recognise the groups affected by certain energy decisions, e.g. by highlighting the diverse groups potentially affected by energy poverty (beyond the conventional “vulnerable consumer” concept).

While the benefits of an energy justice approach underline its necessity, the challenges reveal the complexity of organising an energy transition that is distributionally and procedurally just. Recent initiatives at the European level contain many positive elements that suggest decision-makers understand some of the distributional implications of the energy transition (e.g. ad-hoc initiative for coal regions), as well as the procedural requirements of the transition process (e.g. the Energy Union governance proposal’s reference to multi-level energy dialogues, and the consultation process for the long-term strategy for greenhouse gas emission reduction). 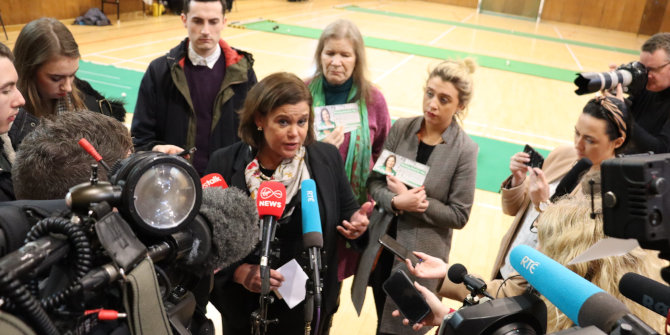 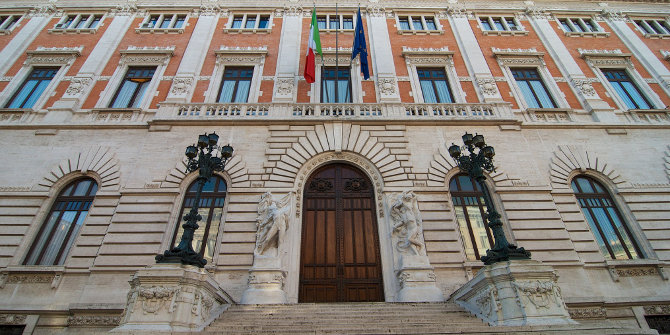 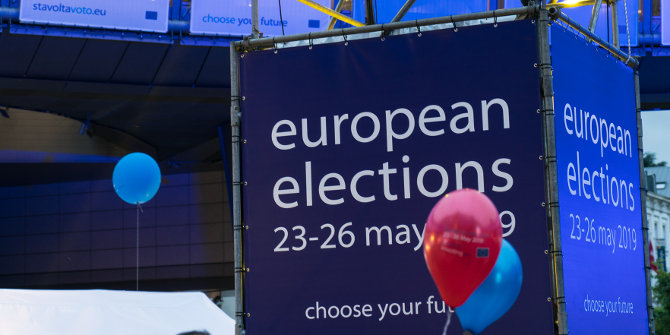