Figure 1: The most frequent and important keywords in IMF speeches, 2004-2015 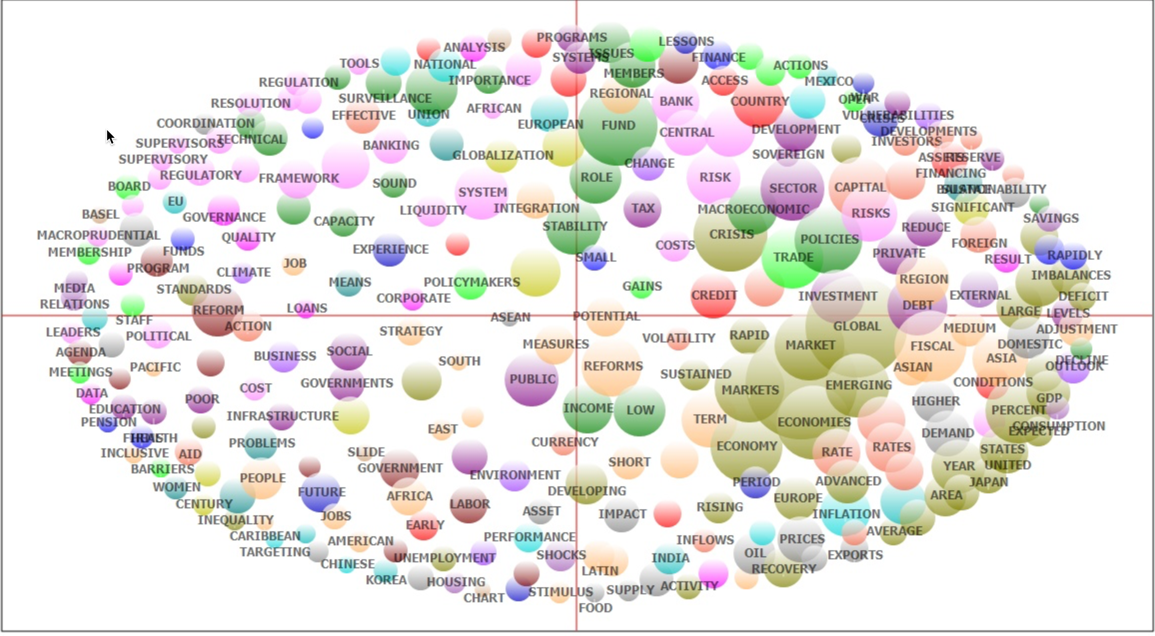 Note: This article draws on the authors’ published work in Critical Social Policy and originally appeared at our sister site, British Politics and Policy at LSE. It gives the views of the authors, not the position of EUROPP – European Politics and Policy or the London School of Economics. Featured image credit: World Economic Forum (CC BY-NC-SA 2.0)

Kevin Farnsworth – University of York
Kevin Farnsworth is Reader in international and comparative social policy at the University of York. His research interests include the political economy of welfare, welfare states and economic crisis and corporate welfare. He is author of Corporate Welfare versus social welfare (2012) and founder of corporate-welfare-watch. With Zoë Irving he is co-editor of the Journal of International and Comparative Social Policy. He tweets at @Dr_K_Farnsworth 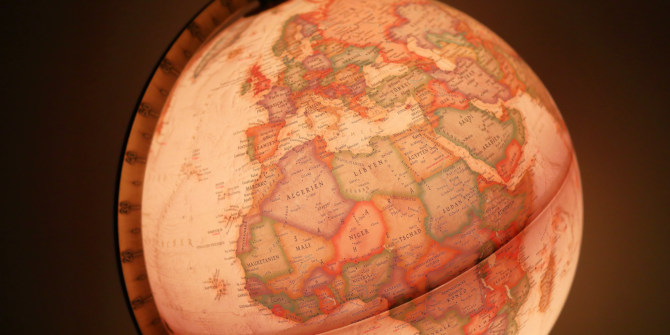