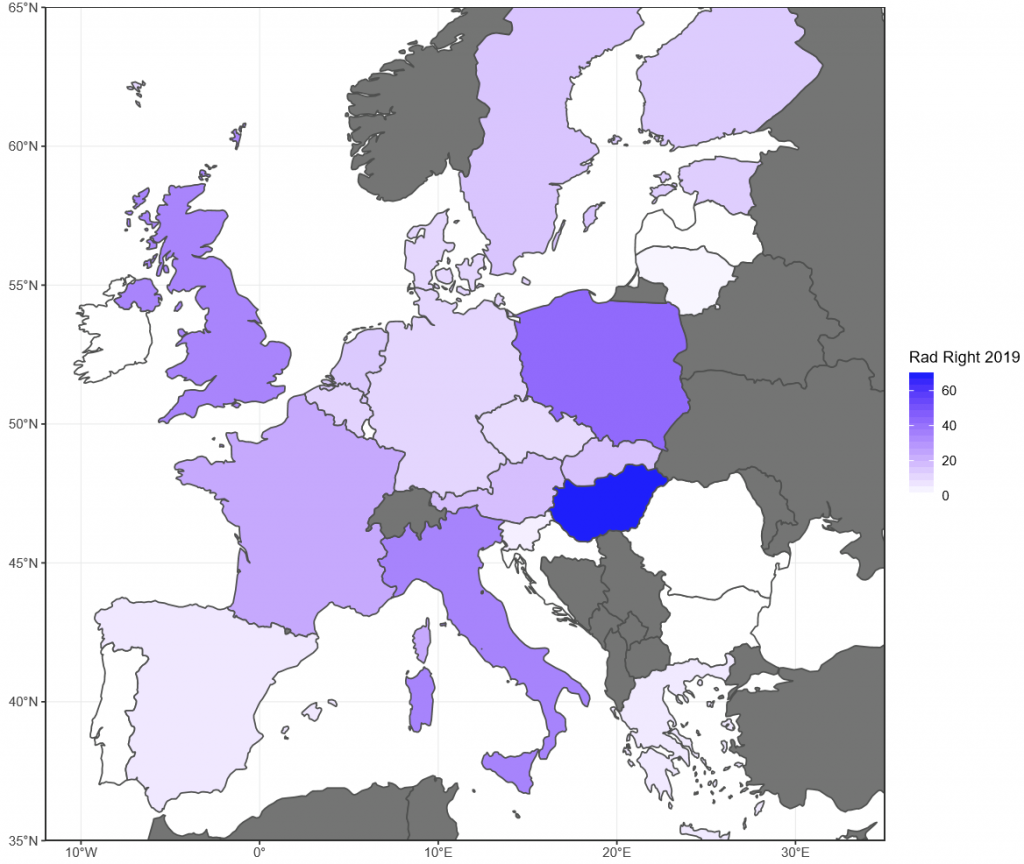 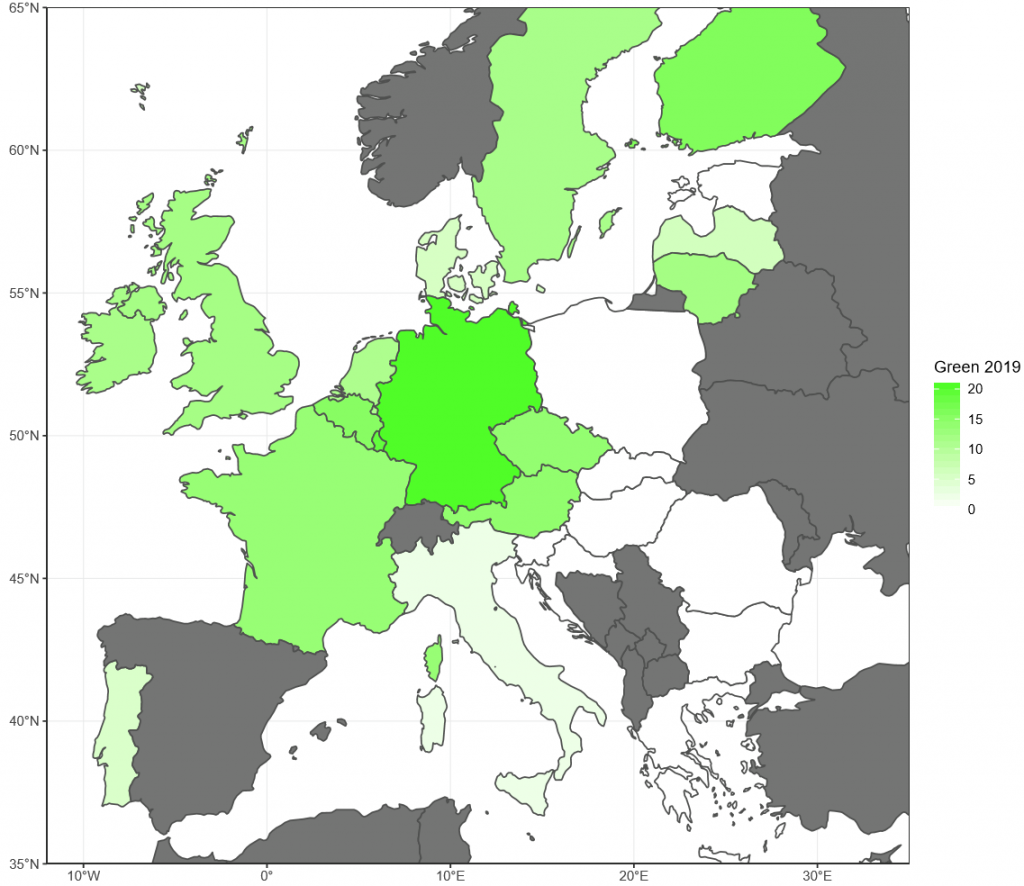 The blurring of the border between the mainstream right and far-right in France has helped to normalise the Front National.

France is not moving to the right, but the French right is undergoing a process of radicalisation