The spread of fake news and conspiracy theories has been a key concern during the Covid-19 outbreak. Drawing on survey research in Romania, Alina Bârgăoanu and Loredana Radu explain that the inability of global leaders to tackle the spread of false narratives illustrates the shift toward a so called ‘G-Zero world’, in which there is a growing vacuum in global governance.

The Covid-19 pandemic is unprecedented in terms of its quasi-simultaneous global reach. Awareness as to the global reach of health and economic problems is building at a faster or slower pace. Less articulated is the awareness that there is a global contagion of rumours, conspiracies, fake news and other deadly narratives.

We argue that this global information contagion is unprecedented, too, and reflects a failure of global leadership to provide for public goods, including in the information and communication field. In other words, it is a specific instance of what Ian Bremmer has called the ‘G-Zero world’ with foreseeable consequences for the post-pandemic world. We illustrate these observations via an in-depth analysis of the conspiracy theories circulating in the Romanian information eco-system in March 2020, which could offer insights into some more generalisable trends.

The International Fact-Checking Association, a task-force of over 40 professional fact-checkers from 30 countries, has managed to isolate several clusters of problematic Covid-19 narratives. These include narratives on the origin of the virus, notably that it was created in the US and then ‘weaponised’ by China (or the other way around). Second, there are miracle cures, which are claimed to be able to help tackle the virus. Third, there are conspiracies, which state that the virus is being used by secret global organisations or the ‘deep state’ to create a new world order. Finally, there are narratives focused on the so called ‘vaccine mafia’, which claim the pandemic is simply a pretext for large pharmaceutical companies to impose mandatory vaccinations.

This ‘infodemic’ has been spreading alongside the actual pandemic and Romania has been no exception. Polluted narratives in Romania have largely followed the same global patterns: conspiracies driven by geopolitical, political or commercial interests (the virus is a “bioweapon for economic purposes”, “a bioweapon against the ageing population”, there are “miraculous cures”, a “mandatory vaccination agenda”, or distortions and panic related to the containment measures) using the same viralisation means (especially via private messaging platforms such as WhatsApp and Facebook, with strong inroads into more public spaces, such as Facebook public accounts and pages, even in the mainstream media).

The localisation of polluted narratives has been another feature of the crisis. One such powerful narrative relates to the Romanian diaspora living mostly in Spain and Italy, and flying red zones under severe lockdown in these two countries at the beginning of March. The sudden influx of people coming to Romania by air, ground or even pedestrian means (crossing the Romanian-Hungarian border by foot) created a public uproar, with harsh rhetoric waged either against “the diaspora” (which is “wild”, “contagious”, “ungrateful to have left the country”, “does not pay taxes”) or against the local public (which is “xenophobic”, “unpatriotic”, “ungrateful/ unsympathetic to their blood relatives living abroad”).

Another powerful narrative, somehow related to the first one, targeted the Roma minority. It mingled with the first one in the sense that some narratives around the diaspora emphasised that mostly homeless, nomadic, Roma populations have returned to Romania. The peak of these polluted narratives was reached when Țăndărei, a town predominantly inhabited by Roma, was contained under army control. More than with the case of other polluted narratives, the Roma-related ones had starker xenophobic, extremist overtones and were circulated mostly on private messaging applications, for fear of public outrage.

Despite this local appearance, driven by extremely local events and circumstances (real people flying lockdown zones in EU countries, a real Roma-inhabited town under army control), we argue that these narratives are not very original or local in nature either. Both illustrate a rather global narrative, that of “us against them”, a rhetorical strategy of “othering the enemy”, of “going after the other in the grip of disaster”.

Evidence regarding the type and originators of these Covid-19 narratives is difficult to identify, especially given their quasi-private character (closed Facebook groups, private Facebook and WhatsApp instant messaging applications), with some exceptions, such as the EEAS Short Assessment of Narratives and Disinformation Around the COVID-19 Pandemic. Evidence regarding their effects is even scarcer.

The results were striking. For example, the percentage of people declaring the first theory to be “true or completely true” was 40.86%, while the percentage of those declaring that “they cannot say” (a kind of “undecided voter” was 17.33% (for a complete presentation of the survey results and more preliminary interpretations, go here). In addition, no significant differences could be observed according to socio-demographic variables, such as education, residence or gender. Put simply, in this particular situation, neither education, nor residence (urban/ rural) provided a safe haven against these polluted narratives.

The communication void left by the G-Zero world

The lack of a meaningful global crisis response is probably more apparent when looking at its medical aspects, with awkward instances of major actors competing to get a firm grip over medical gear, at the expense of other actors, be they allies, partners or competitors.

We argue that this lack of a meaningful global response is apparent in the information and communication field, too. The global retreat of major actors from the global communication scene has left a void that, under severe crisis circumstances, has been quickly filled by a variety of actors, state and non-state, seeking to advance their geopolitical, political or commercial agenda. Hence, the emergence of this information disorder, whose reach is global in terms of narratives and viralisation mechanisms, but whose effects are local in terms of panic, mistrust and polarisation.

Focusing on the actors driving these narratives is a good place to start, but solely focusing on the originators and their intentions would create a blind spot, hindering the emergence of a much-needed global response. On 1 April, the former Swedish Prime Minister Carl Bildt tweeted that “only the virus is globalised”. Our preliminary analysis shows that the accompanying polluted narratives are globalised, too. While it may be the case that Bildt’s diagnosis is “simplistic and premature”, it is definitely an invitation for reflection. Our reflections suggest that the post-pandemic world could morph into a post-Transatlantic, post-West, or post-Order world. 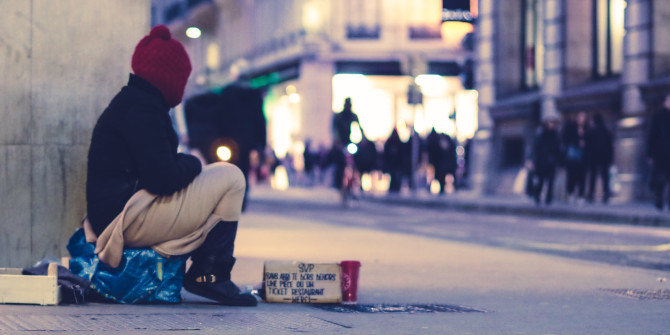 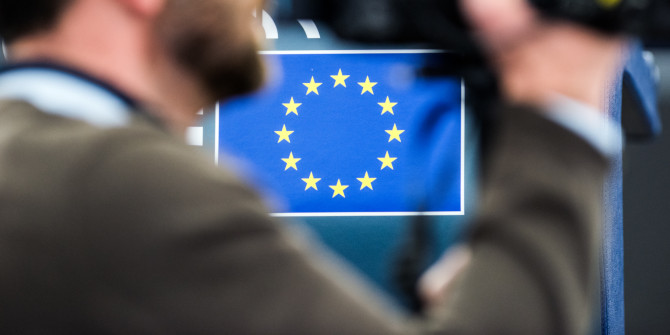 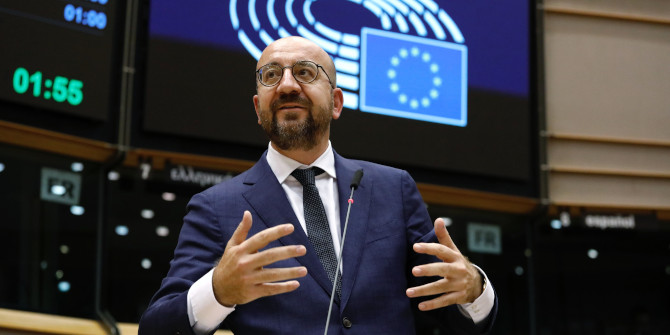