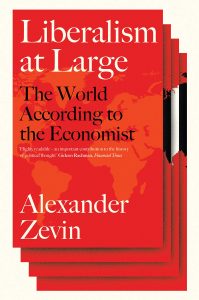 Note: This article is provided by our sister site, LSE Review of Books. It gives the views of the author, not the position of EUROPP – European Politics and Policy or the London School of Economics. Featured image credit: DonSpencer1 (CC BY SA 4.0)

Jenny McArthur – UCL
Jenny McArthur is a lecturer at UCL Department of Science, Technology, Engineering and Public Policy. Jenny has a background in civil engineering and economics and her research focuses on urban infrastructure governance, policy and finance.

Russia’s communication strategy and the EU: Why Moscow is winning the battle for soft power in Serbia 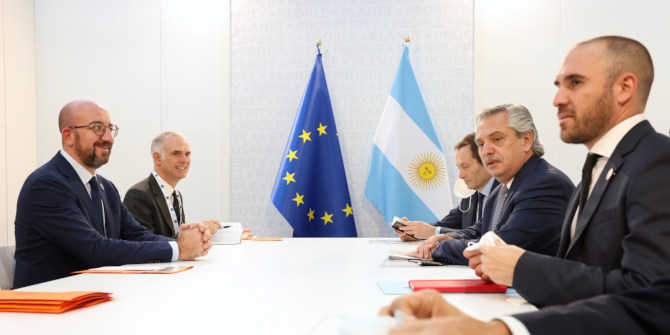