Elections were held in the Basque Country and Galicia on 12 July. Jonathan Parker assesses what the results told us about regional and national politics in Spain. He writes that although the incumbent governments won re-election in both cases, there were some notable surprises hidden beneath the surface.

On 12 July, elections to the parliaments of the Spanish autonomous communities of the Basque Country and Galicia finally took place, having been delayed four months by the Covid-19 pandemic. While turnout was understandably reduced due to the virus, the drop was less dramatic than had been feared. These two regions are very much their own arenas electorally, and have a history of holding their elections simultaneously. At first glance, these contests may not appear to have offered much of interest – they safely re-elected their incumbent governments as polls suggested, namely the Basque Nationalist Party (EAJ-PNV) and the Galician section of the main Spanish centre-right People’s Party. However, several aspects of the results pointed to some surprises beneath the surface.

Shifts on the left

The most dramatic results of the night were the massive successes of left wing nationalist parties in both regions, and the poor results of the regional affiliates of the leftist Unidas Podemos (UP) – an alliance of Podemos and the United Left (EU) – that constitutes the junior coalition partner at the national level. Opinion polls were found to have underestimated the extent of the growth in support for the nationalists, while overestimating the support for the UP alliance. In the Basque Country, EH Bildu, a coalition of so called abertzale parties – a Basque term for leftwing nationalists – achieved 27.6 per cent of the vote and 22 seats, compared to 21.1 per cent and 18 deputies in the 2016 election. Polls had predicted the party remaining static, but in the end a large number of voters who at the last election had supported Unidas Podemos shifted their votes to the nationalists. Indeed, the percentage decrease for the UP alliance of 6.8 per cent was almost exactly matched by the 6.5 per cent increase for EH Bildu.

Similar, but more spectacular results were seen in Galicia. The Galician Nationalist Bloc (BNG), again a left-nationalist formation, gained 15.5 percentage points leaving them with 23.8 per cent of the vote and 19 seats. Crucially, this also means they will be the main opposition in the new parliament, leapfrogging over the Galician Socialists (PSdeG), and expelling the Galicia en Común slate – an alliance of the Unidas Podemos parties, local leftist platforms and other Galician nationalists – from parliament. The result was the BNG’s best ever in terms of seats and second in terms of votes, and came on the back of two decades of decline for the party, which saw them reduced to the fourth party in the Galician parliament in 2012 and expelled from the Spanish parliament in 2015. The party’s recovery has been widely attributed to the leadership of spokesperson Ana Pontón, as well as infighting within Galicia en Común’s predecessor alliance En Marea.

As previously mentioned, the incumbent parties did very well in both regions. The People’s Party in Galicia (PPdeG) under regional president Alberto Núñez Feijóo comfortably won a 4th consecutive overall majority with 48 per cent of the vote and 41 seats, essentially identical to his 2016 result. Felijóo’s success in many ways serves as a rebuke to national People’s Party president Pablo Casado, who has in his (fairly disastrous) time as leader, turned his party to the right in order to win back votes from the insurgent far-right Vox. Casado’s rightward drift has widened the gap between him and a Galician section typically perceived to be more to the left and much more regionalist in orientation than the national party. Vindicated in his moderation, Felijóo’s position in the party will be reinforced by the scale of his victory. 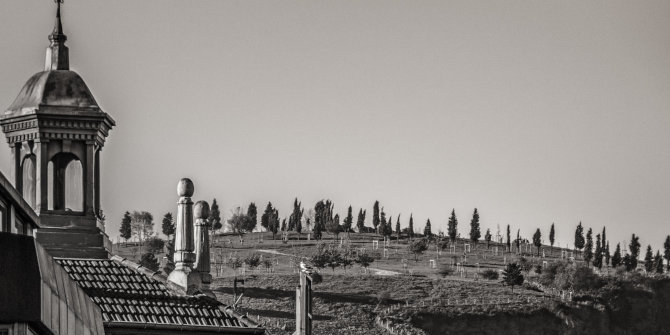 Casado’s will be much weakened by it, however, and by the PP’s disastrous results in the Basque Country. Here Casado had interfered to dismiss the Basque section’s candidate, Alfonso Alonso. Alonso was a moderate who had strongly resisted the national party’s idea for an alliance between his section and the liberal and emphatically Spanish unionist Citizen’s party (Cs). Such a coalition would have run on an explicitly anti-Basque nationalist position and formed the template for a similar alliance in Catalonia. But the alliance garnered only 6.7 per cent of the vote, a record low for the PP. Not only this, but Vox, the party such a hardline unionist alliance was supposed to head off, won a seat anyway.

The other incumbent, the Basque Nationalist Party (EAJ-PNV) of Basque President Iñigo Urkullu, performed well, winning 38.8 per cent and securing its best result since 1984. His coalition partner, the Basque section of the PSOE (also leading the Spanish government) won an extra seat on a marginally increased vote share of 13.5 per cent. A similar story unfolded in Galicia, where the PSdeG added a single seat to their total. While the PSOE has not been subjected to the anti-incumbency backlash the UP alliance has, they’ve remained stagnant at the record low level of support they hit in the 2016 elections. This is especially galling for the PSdeG, after the Socialists emerged for the first time as the largest party in the region in the general election of April last year. As for the other big Spain-wide parties – Cs and Vox – these weren’t exactly results to celebrate, even if neither of these regions are especially friendly to these stirringly unionist parties due to their low proportions of primarily Spanish-identifying voters.

Although Urkullu and Felijóo’s positions may have been buoyed by the Covid-19 ‘rally around the flag’ effect, polls before the pandemic showed neither was in much danger anyway. Both winning parties have largely dominated their respective regions since the creation of the state of autonomies. For the left-wing nationalist challengers, sustaining this momentum will be crucial if they are to stand a chance of ousting the centre-right incumbents at some point. The BNG in particular had found itself in a similar position following the 1997 regional election, but subsequently slipped behind the PSdeG. It must now work to consolidate its status as Galicia’s second party.

On one level, the results confirmed, and perhaps extended, the divergence of the two regions’ party politics from the rest of Spain. In the Basque Country the two nationalist formations achieved a whopping 66.3 per cent of the vote – the highest since 1990. Apart from the PPdeG, the Spanish statewide parties are all much weaker (or practically non-existent) here compared to other regions. In this respect, they don’t really fit a ‘second order’ narrative which can be seen in regional elections to some of the other autonomous communities.

On the other hand, the elections confirmed the growing polarisation of Spanish politics. Very few votes appear to have moved between left and right parties. While there was volatility, it was mainly from disillusioned leftist voters of the UP alliance moving to other left-wing parties – this may be a sign voters increasingly perceive left-nationalist parties as part of an emerging left-wing bloc in the country at large. Going forward, these regional actors may become ever more important in government formation at both regional and national level. 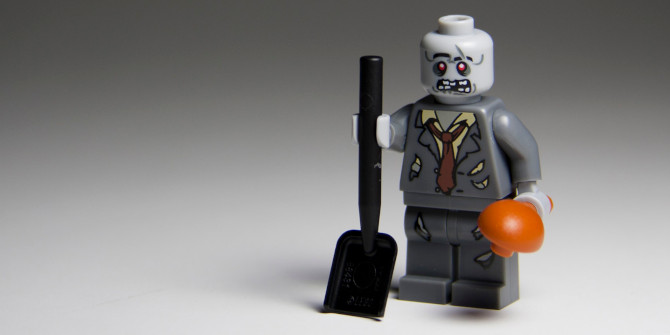 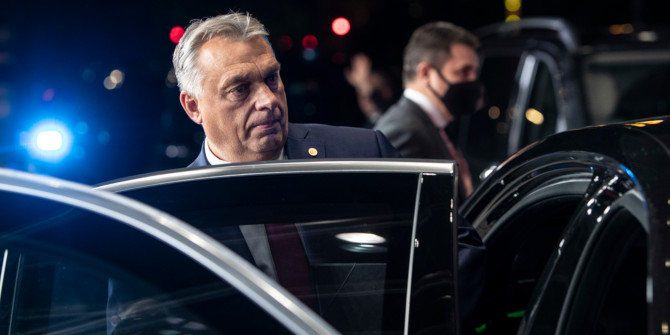