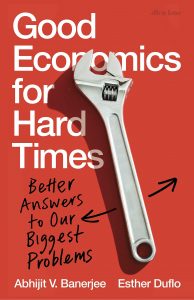 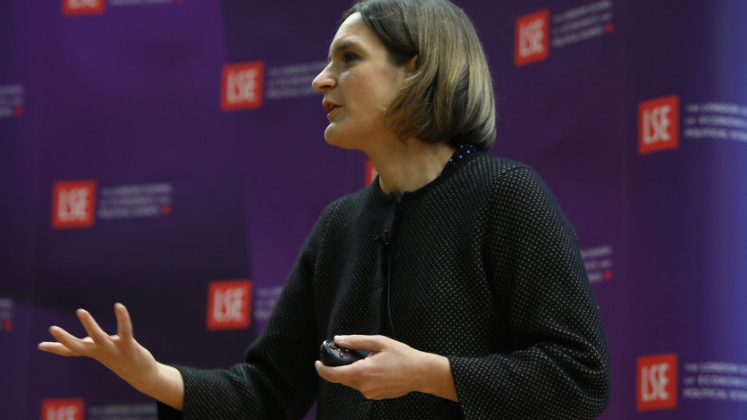 Note: This article first appeared at our sister site, LSE Review of Books. It gives the views of the author, not the position of EUROPP – European Politics and Policy or the London School of Economics. Featured image credit: Daniel Hansen on Unsplash

Shruti Patel is a Program Officer at Biovision Foundation, Switzerland. Her work explores how research and media shape policy decisions on sustainable development, particularly those at the intersection of agriculture, health and the natural world. Shruti is writing in a personal capacity and the review does not represent the views of the Biovision Foundation as an organisation. 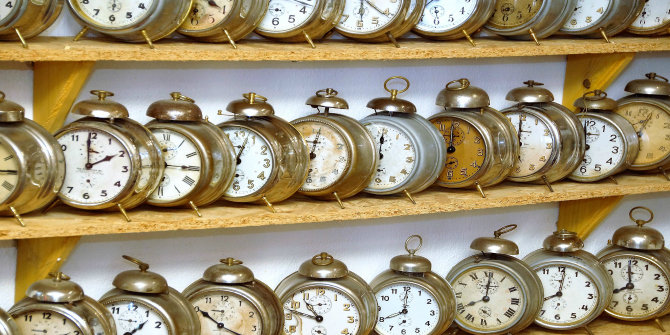 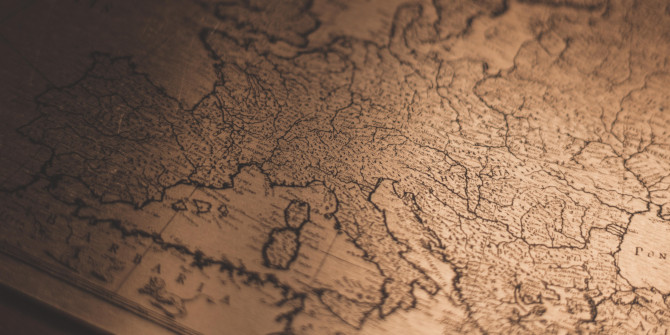